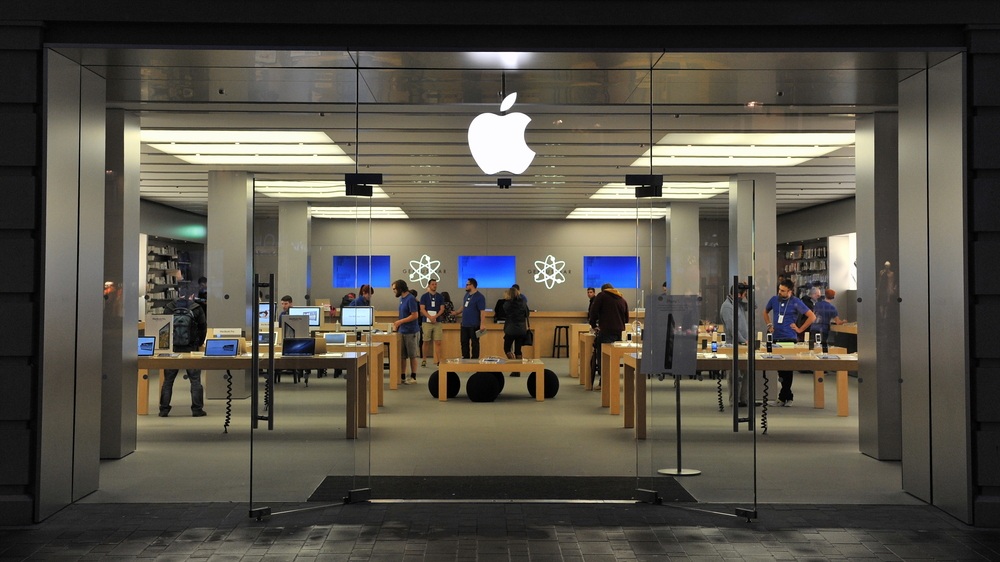 It appears a brochure for an upcoming condo tower development just revealed the location of Apple’s latest retail store in Toronto.

Marketing material by the commercial real estate firm CBRE for a development at 15 Bloor Street West strongly hints that Apple will be opening next door.

The brochure says that The One, an 85-storey tower at Yonge and Bloor streets, will house an Apple retail store.

The One will be Canada’s tallest condo tower once it’s completed in 2022, and contain 416 suites. 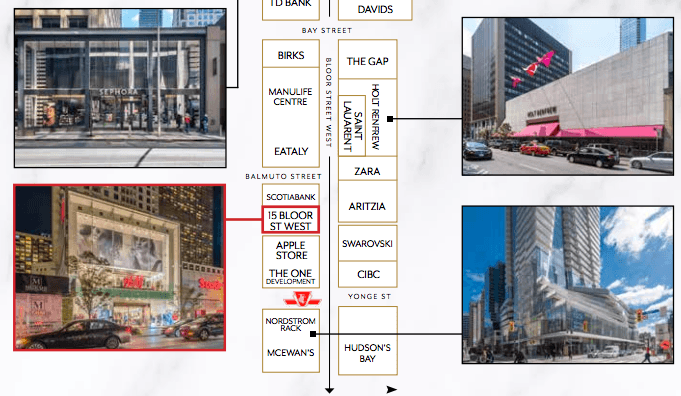 Expanding and revamping its retail operations is a strong focus of Apple’s strategic plan in North America, as it tries to enhance the in-store customer experience.  Part of that includes adding giant video walls to the interior stores and communal seating.  Some stores will also see groves of trees.

Last week, the tech giant announced it was adding 60 more classes to its roster of Today at Apple tutorials.  The free classes run the gauntlet from photography to sketching to coding and app creation.