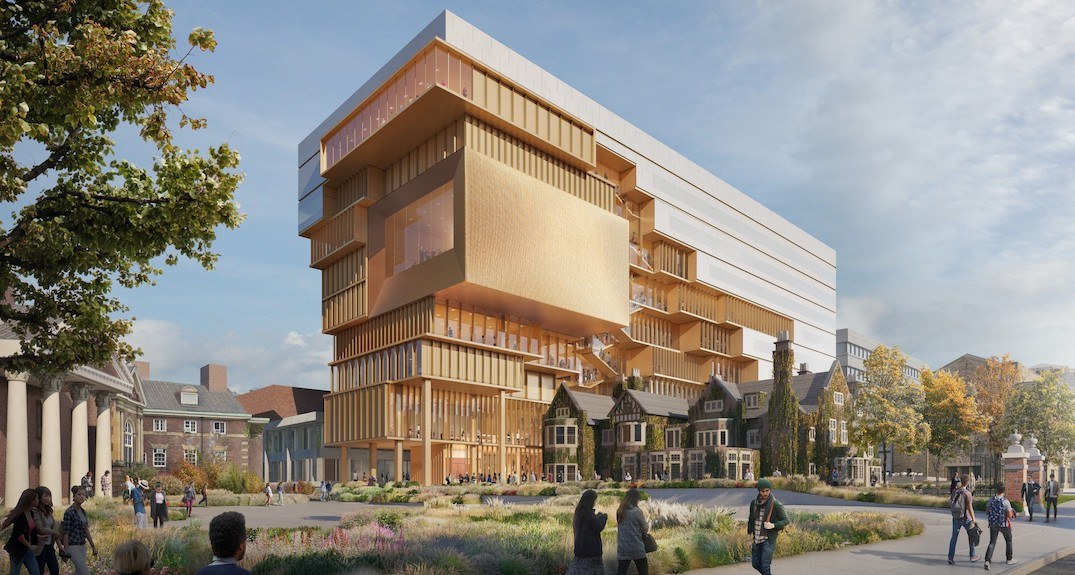 U of T may soon be home to a nine-story building designed by world-renowned architects.

According to the University of Toronto, the new building at 90 Queen’s Park Crescent would bring academic and public spaces together, creating a “hub for urban and cultural engagement.”

The proposal, which is going to the university governance for consideration, includes designs by architects Diller Scofidio + Renfro, the firm behind New York City’s High Line and the Institute of Contemporary Art in Boston.

“This stunning architectural landmark will provide the University of Toronto with an invaluable opportunity to create a meeting space for scholars and the wider city around us,” said U of T President Meric Gertler. “It also gives the School of Cities a permanent home for its urban-focused research, educational and outreach initiatives.” 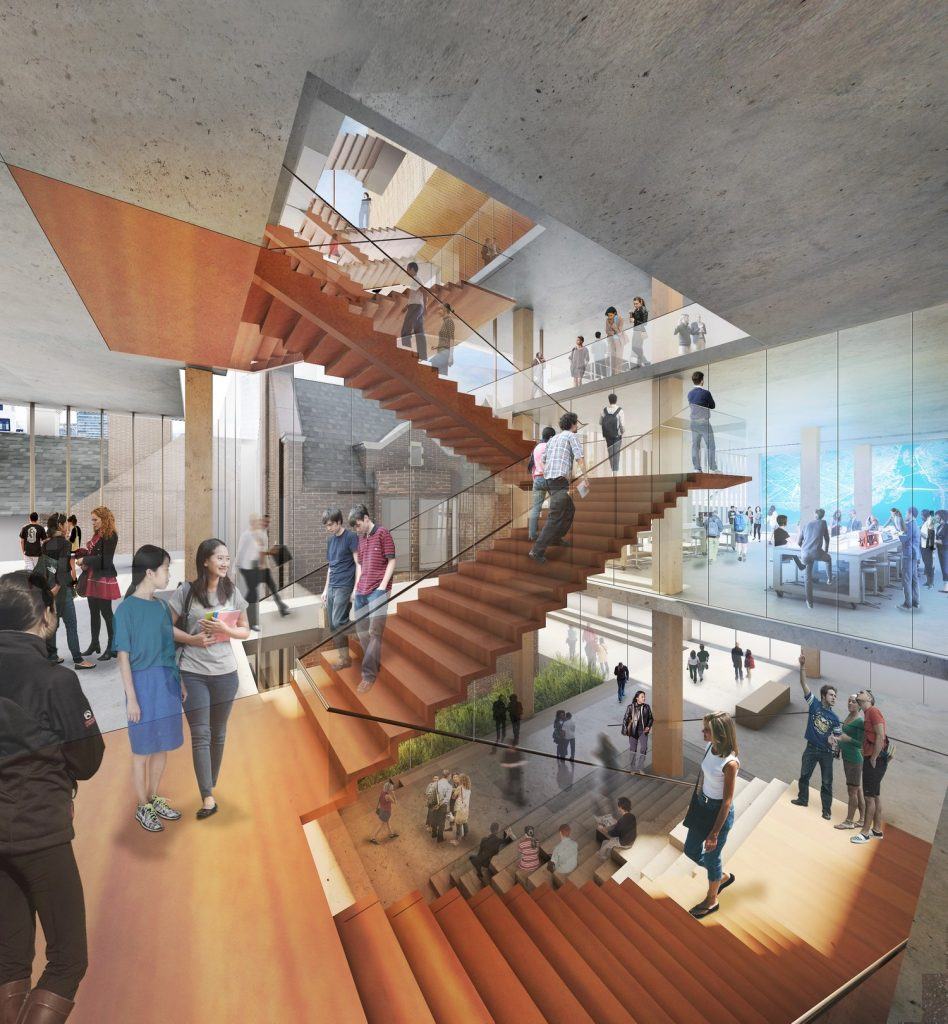 The architects website details the new building, saying that 90 Queen’s Park “provides an urban and cultural hub, bringing together nine previously dispersed departments — including the School of History, Music, Law, Near and Middle Eastern Civilizations, Islamic Studies, Jewish Studies and a home for the new School of Cities — into a single building.”

Located at the intersection of Bloor Street and Queens Park, the new structure would be a connector between the campus and its neighbouring buildings.

“It will be a building that brings a diverse grouping of folks together to advance knowledge around cities and how they can work successfully, contributing to a positive impact here in the city but also more globally,” says Scott Mabury, U of T’s vice-president, operations and real estate partnerships.

As for the design, the heart of the building will have a “dynamic central atrium and stair linking clusters of lounge spaces, study spaces and meeting rooms.”

According to the designers, this public commons fosters access and views between the disciplines, promoting a culture of collaboration.

One of the original features in the building is located on its top floor.

“Floating above neighbouring buildings within the erosion, the Centre’s 250-seat recital hall and a flexible event space provide larger gathering spaces where visitors can enjoy views of downtown Toronto,” described Diller Scofidio + Renfro of its stunning space, also shown in a rendering.

The university also said that above the hall will be a 400-seat event space with similar skyline views. 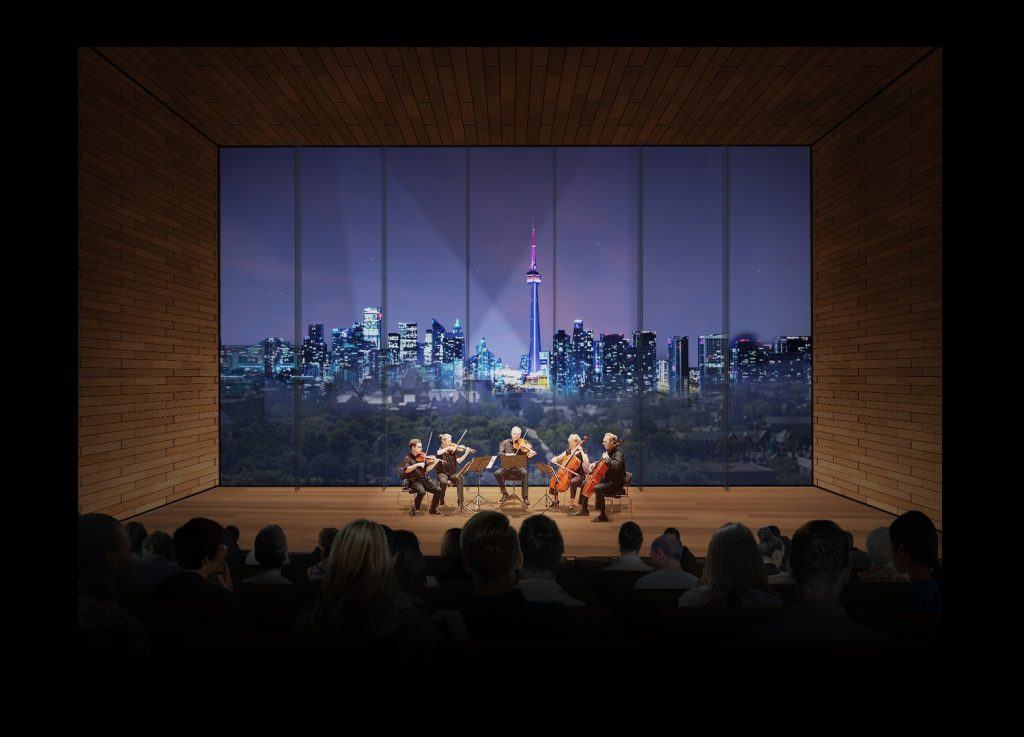 U of T rendering/Diller Scofidio + Renfro

The new U of T building will be built on the site of the McLaughlin Planetarium, which closed in 1995.

It is scheduled to break ground in 2020.