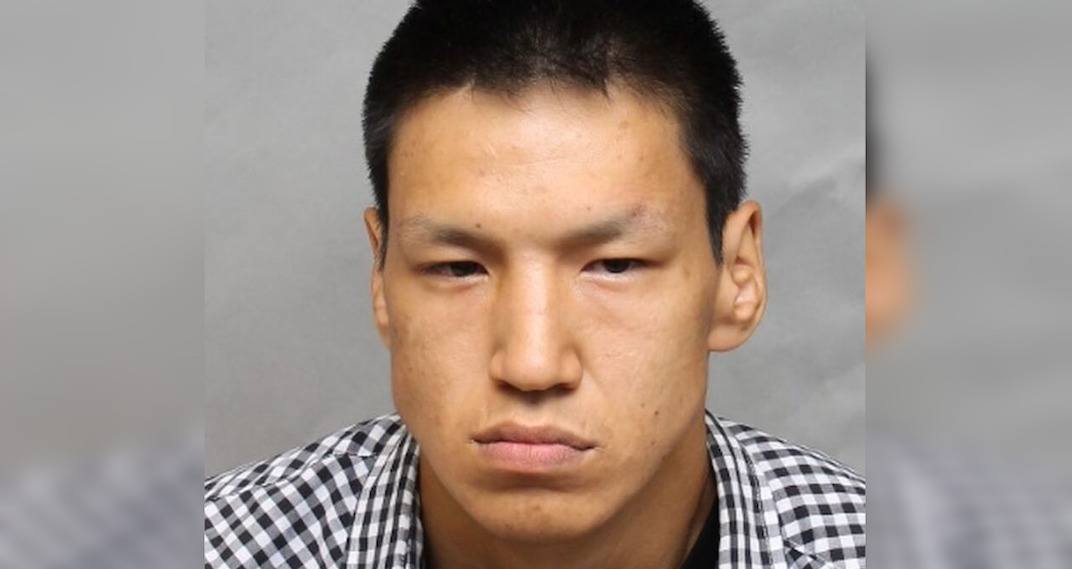 Toronto Police are alerting the public of a high-risk sex offender who has been arrested twice within the span of 30 days.

This past March, 28-year-old Joanasie Mingeriak of Toronto was released by the Ministry of Community Safety and Correctional Services. According to police, he has an extensive criminal history of break and enters and sex-related crimes.

Police say he resides in the area of 13 Division, in Toronto’s York region.

Just over two months later, on Wednesday, May 29, police say officers responded to a call for a break and enter in the St Clair Avenue West and Christie Street area.

Allegedly, two women woke up in the middle of the night and found a “strange” man sitting in their living room undressed. Following this incident, Mingeriak was arrested and charged with break and enter, indecent exposure, nude and exposed to the public on private property, and two counts of failing to comply with probation.

Police said he attended court and was released with conditions. 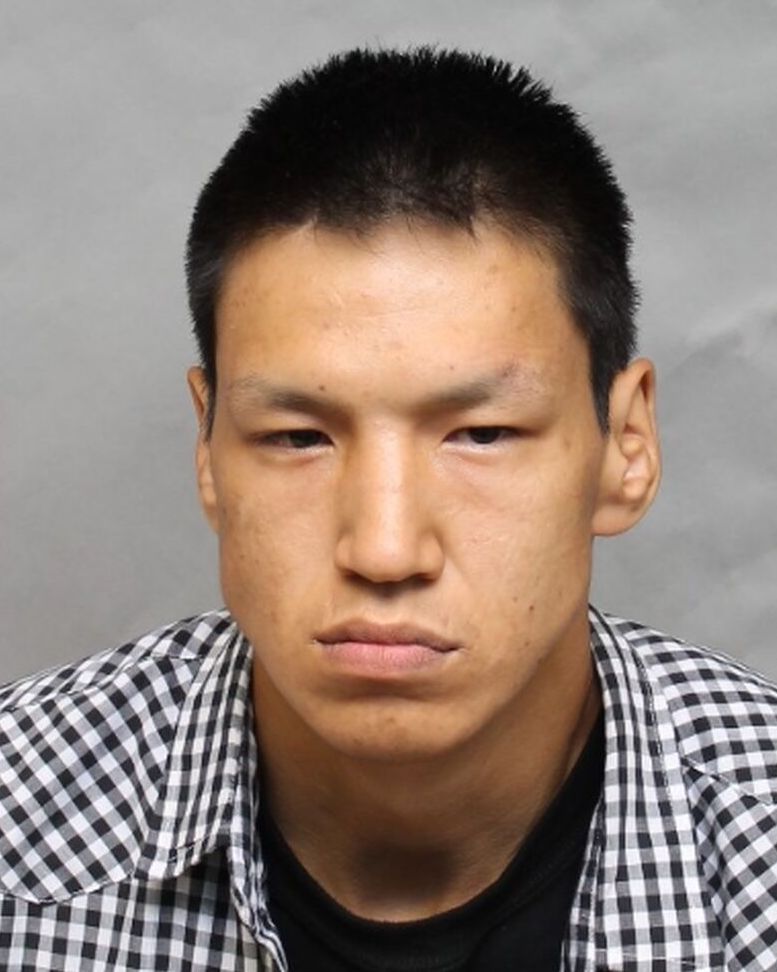