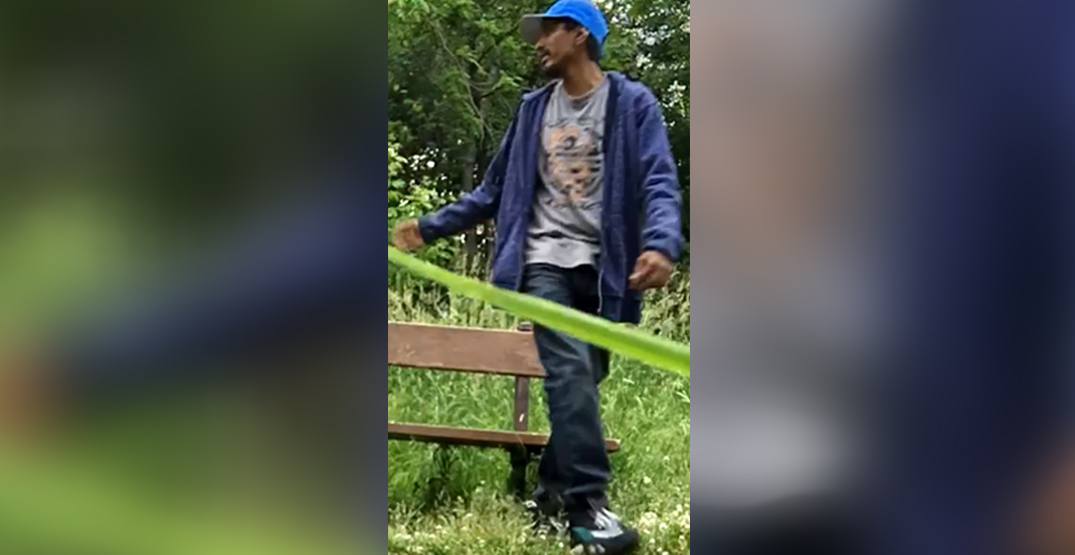 UPDATE: Police have reported that on Wednesday, June 26, 2019, 24-year-old Joshua Seetal of Toronto was arrested. He has been charged with sexual assault and breach of recognizance.

Toronto Police are searching for a suspect wanted for allegedly sexually assaulting a woman who was exercising on a pathway on Monday evening.

At about 7:30 pm on June 24, 2019, police say a 30-year-old woman was exercising on a path running between Murray Ross Parkway and Tobermory Drive, in the area of Tobermory and Finch Avenue West.

She was engaged in conversation by an unknown man, who then allegedly grabbed her and sexually assaulted her before fleeing the area. The woman then contacted police.

The suspect is described as a man in his mid-20s, having a thin build and standing at about 5’10”, with short black hair and a black goatee. At the time of the incident he was wearing green, black and white Nike Air Griffey basketball shoes, dark pants, a blue zippered hoodie, a grey T-shirt with a design on the front and a blue baseball hat.

Police have released photos of the suspect: 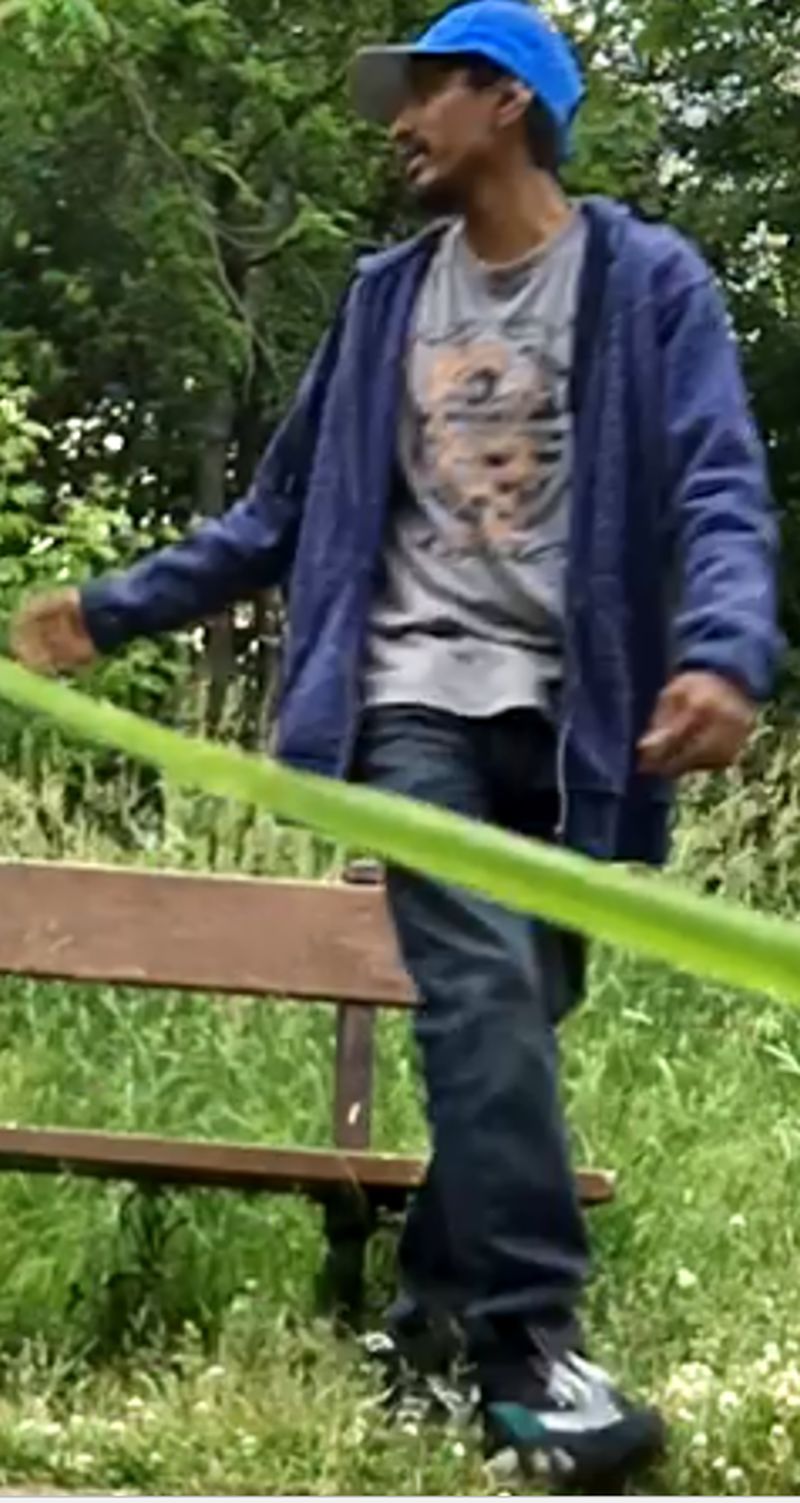 Police also are reminding the public that a sexual assault is any form of unwanted sexual contact. It includes, but is not limited to, kissing, grabbing, oral sex and penetration.