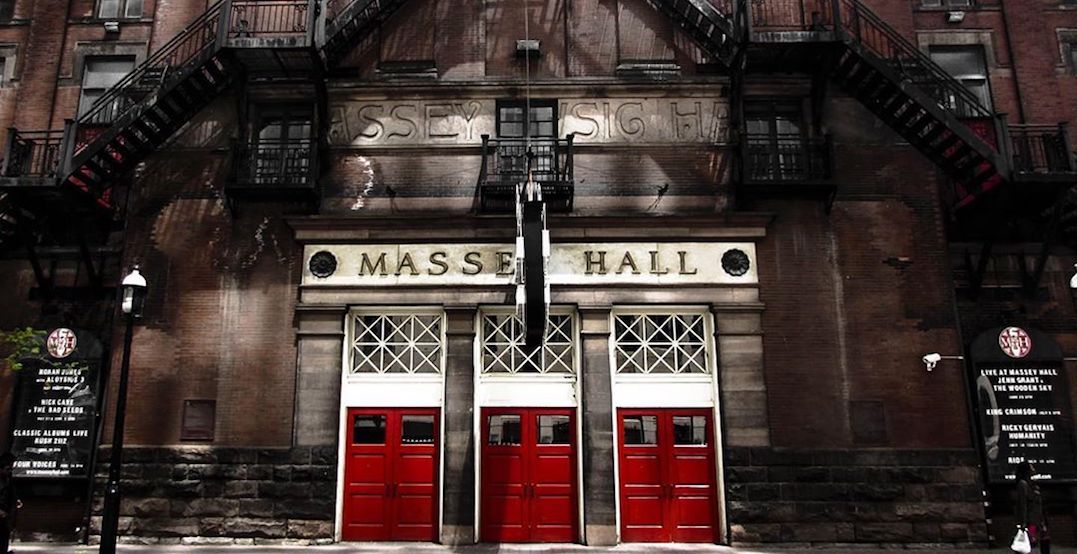 Friday the 13th returns this week, meaning some spooky stuff could potentially go down and that you need to be in the right place when it does.

Believe it or not, it just so happens that Toronto is one of the creepiest cities in Canada. For centuries, our beloved city has endured decades worth of unsettling activities, and the stories are still being retold today.

What: The lighthouse’s first keeper was a man by the name of John Paul Radelmüller, who was gruesomely murdered and dismembered by soldiers from nearby Fort York looking for bootlegged beer. Over the years, there have been claims of visitors sighting Radelmüller’s ghost climbing the tower in search of his body parts. 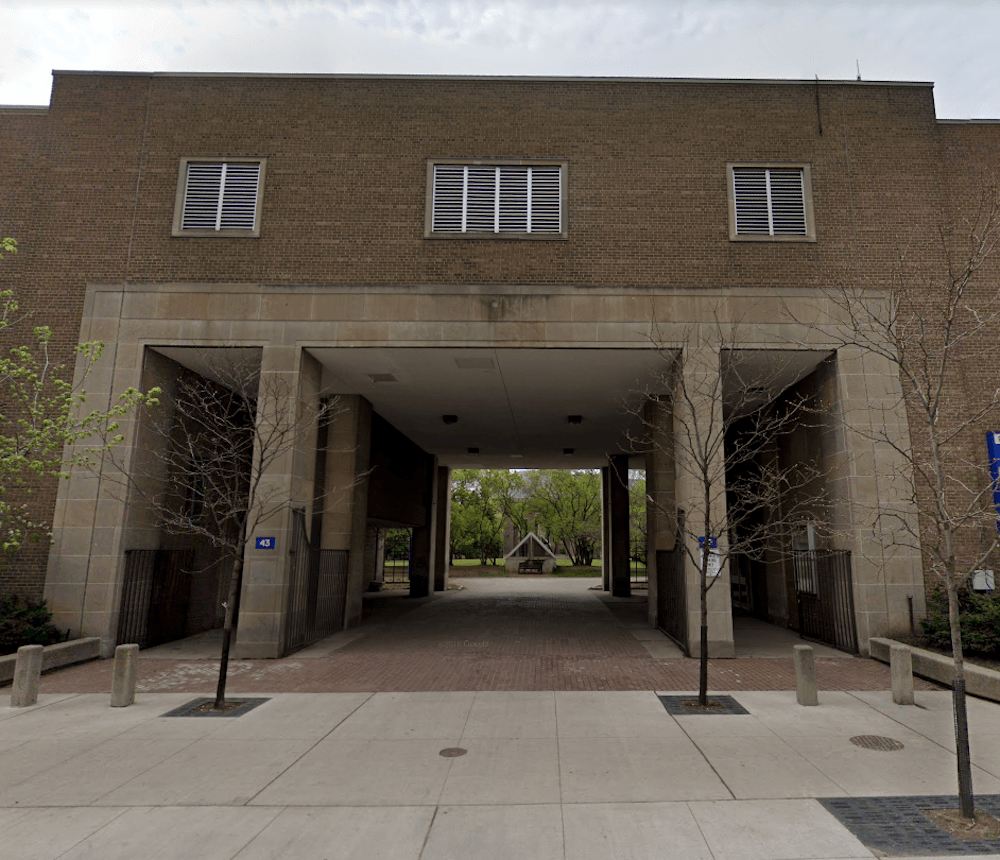 What: Ryerson students will be thrilled to hear that there’s a haunted spot right on campus. Built in the late 1800s, the Ryerson Theatre School was allegedly used as the Ontario College of Pharmacy building. Today, students and faculty have reported strange things happening inside, most frequently in the McAllister studio. There have been reports of people spotting the ghost of an unknown woman, an eerily cold spot in the studio, and unexplained winds while windows were closed.