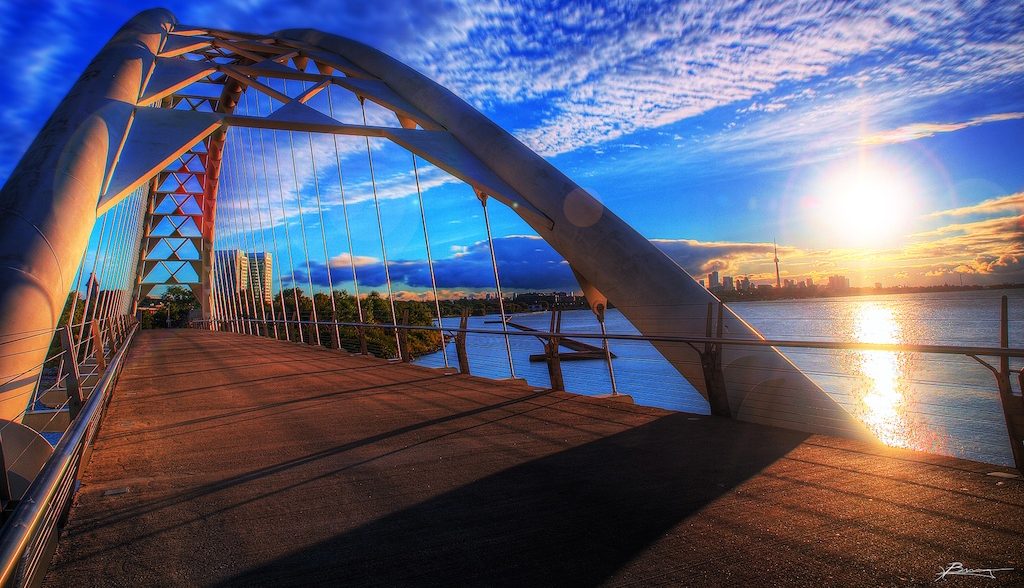 It’s been one hell of a bumpy ‘spring’ so far in Toronto, with snow making more appearances than double-digit temperatures.

But this week, Toronto weather is looking to take things up a notch – a notch that will see temperatures in the city rise all the way to 15°C.

Of course, it’s still April in Canada, which means warmer temperatures come with their obligatory bouts of rain: 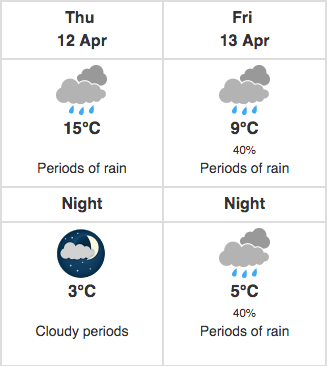 Still, rain and 15°C sounds a little less oppressive than the dark skies and snow combo we’ve been putting up with as of late.

This brief rise in temperatures doesn’t look like it’s going to last very long, according to The Weather Network’s 14-day forecast, so let’s all agree to just enjoy it while we can, shall we.