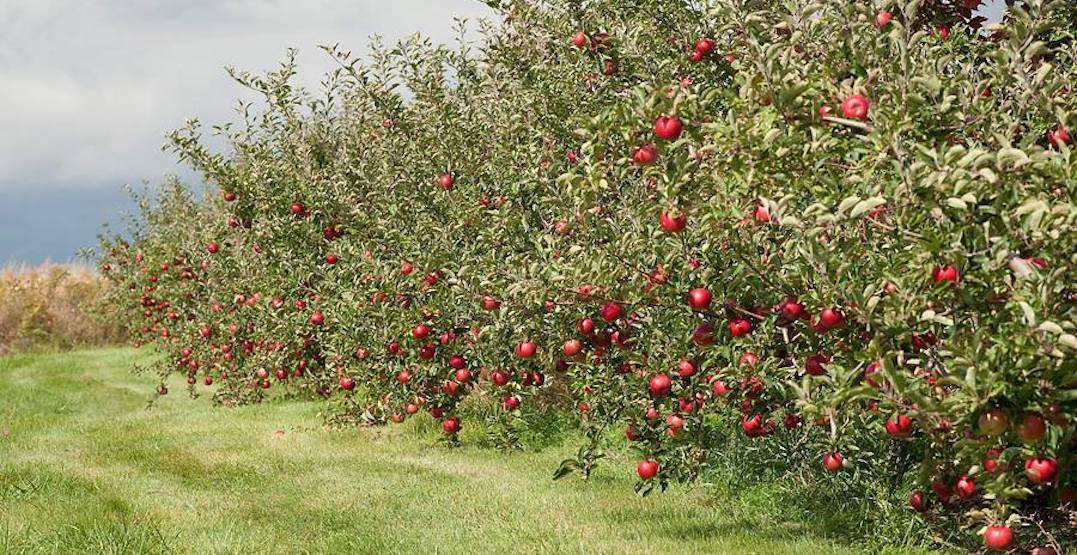 Apple picking is an annual tradition in Ontario and with fall fast approaching, there will soon be plenty of plump apples ready to be plucked straight from the tree.

There’s no shortage of day trip worthy destinations near Toronto on this map, so you can plan an escape from the city to PYOApples, shop baked goods, and traipse through corn mazes in the height of harvest season.

Here’s where to go apple picking near Toronto: 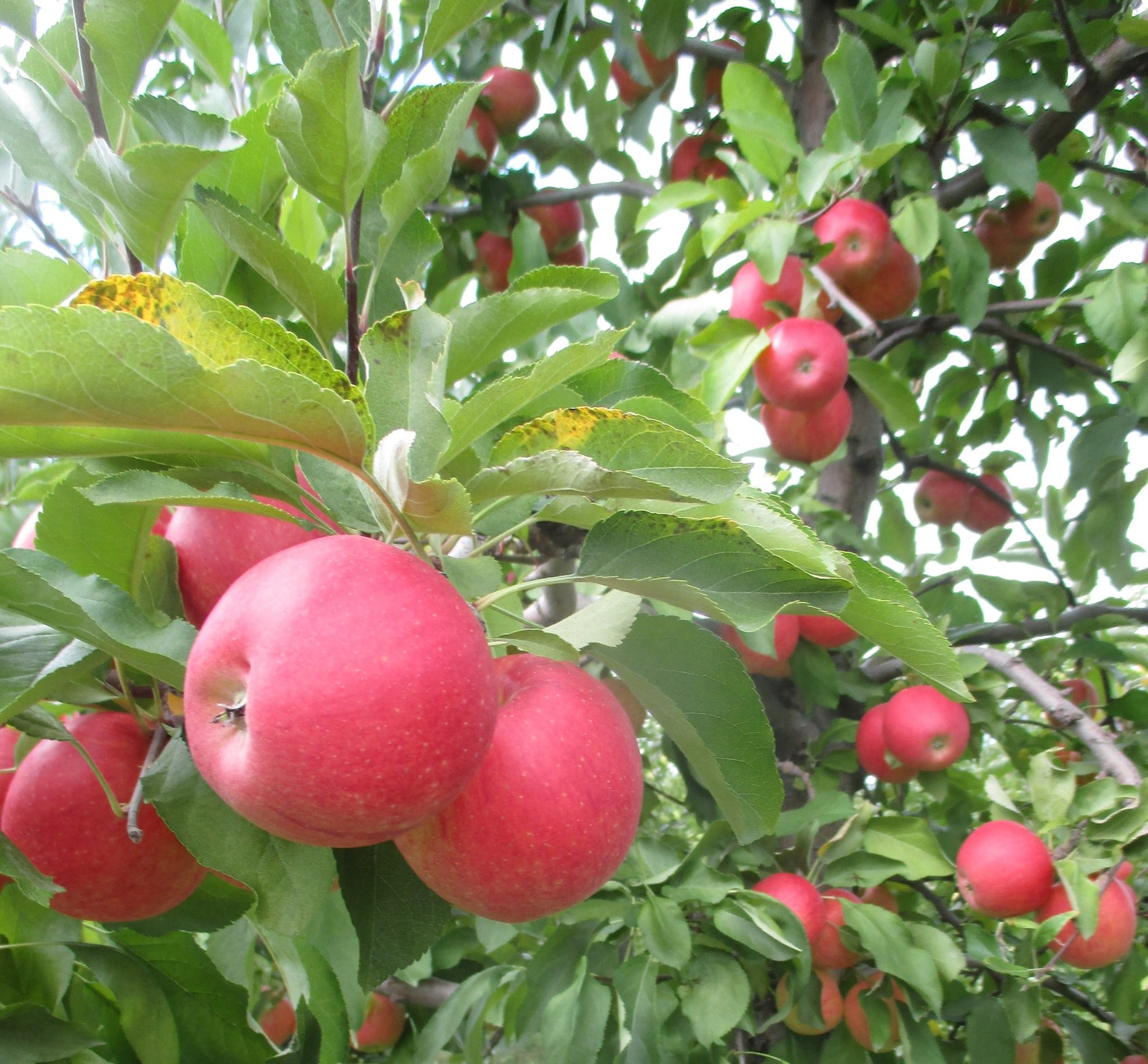 In Caledon, this orchard and country market spends weekends from September to the end of October offering free entry for wagon rides, PYO fruit, and fresh baked pies. Find varieties starting with Paula Reds in late August followed by Honeycrisp, Gingergold, and more as they ripen. 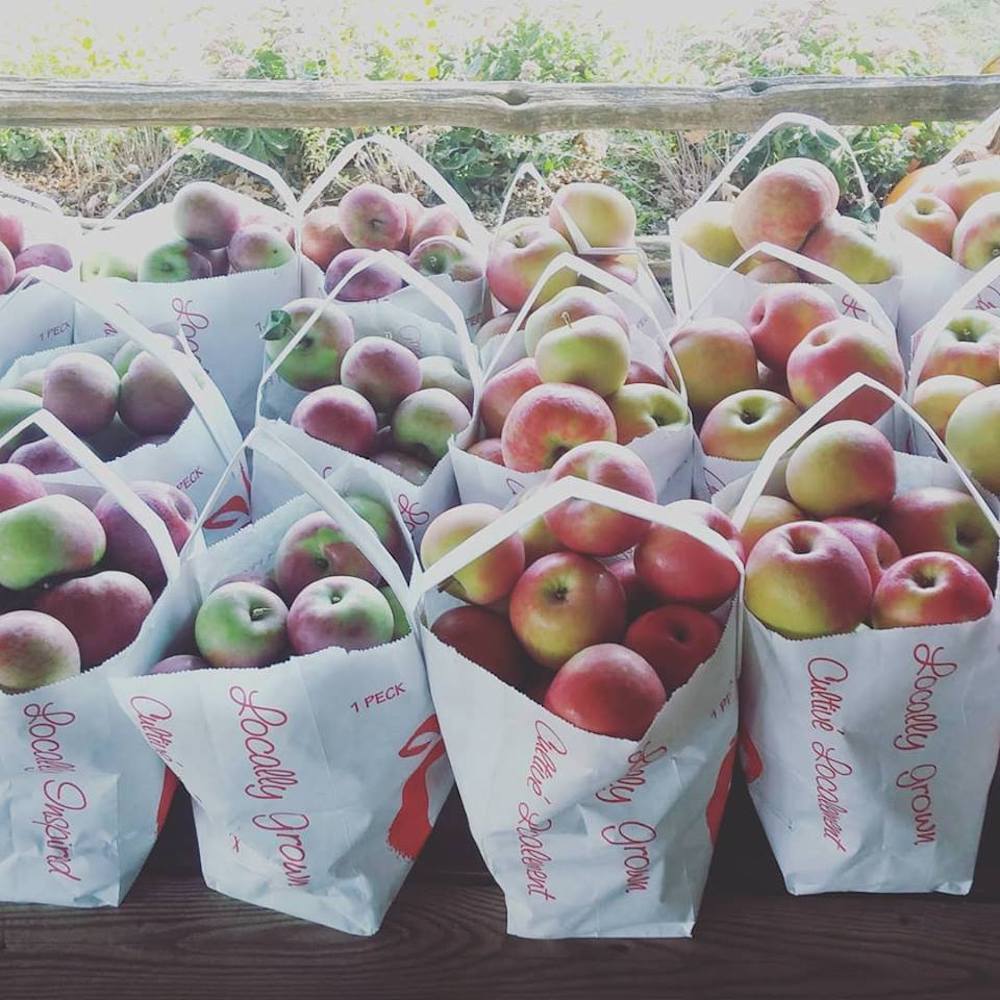 The season at this Stouffville farm kicks off Saturday, September 7 at 5 pm. Admission is  $10 for a day of orchard-bound wagon rides, an animal barn, corn maze, and Straw Mountain. Varieties change weekly but look forward to filling up 20 lb bags for $20 including varieties like Macintosh, Red Delicious, Spencer, Cortland, and more. 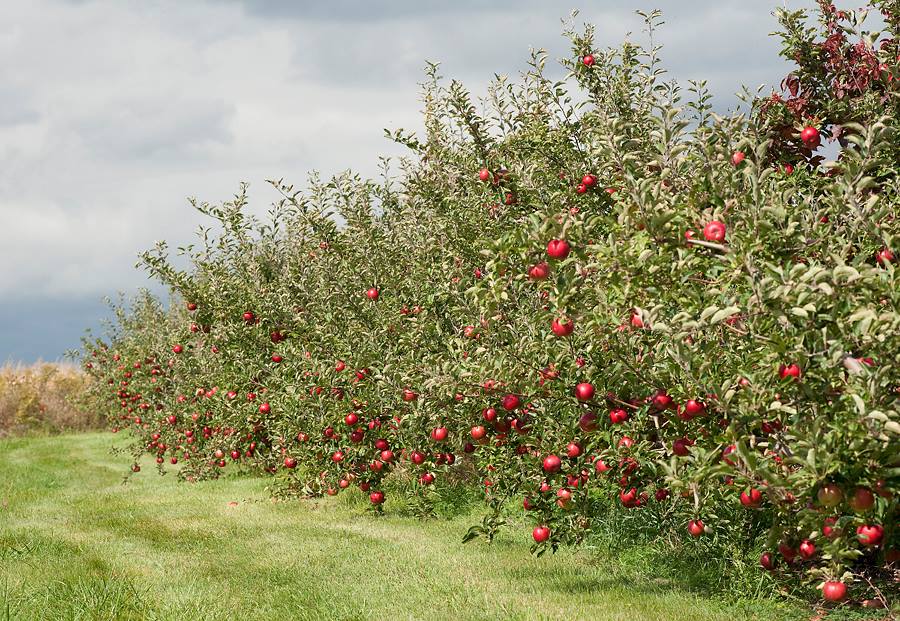 This Bowmanville orchard “has been growing apples since 1967 [and they’re] very picky!” The 12,000-tree orchard offers a multitude of PYO varieties as well as wine and cider for sale. It’s the ideal place to spend a weekend afternoon in the fall. 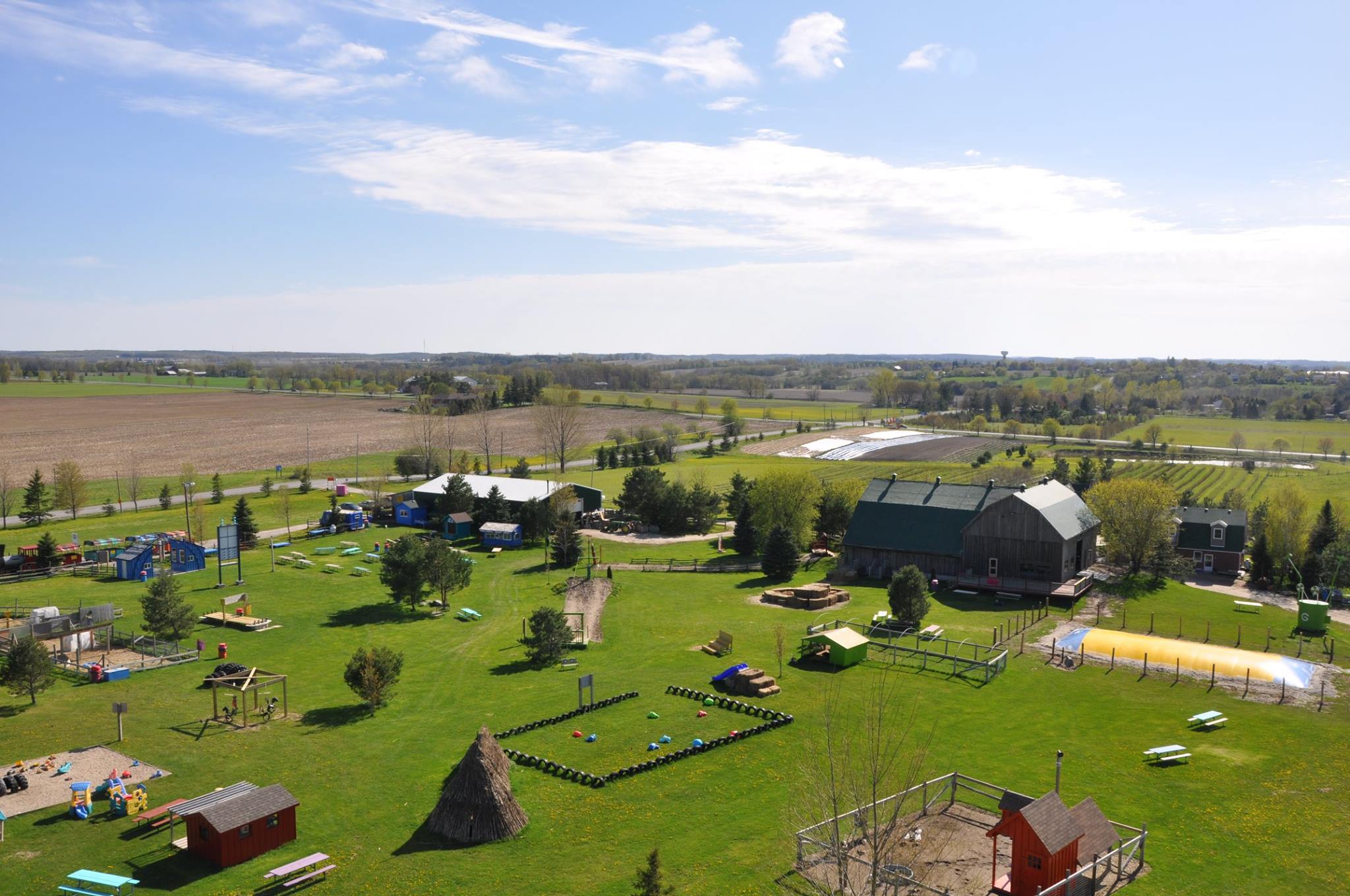 Join the weekend Fun Festival this fall at this Mount Albert farm offering Pig Races, and Pumpkin Cannons, as well as PYO apples including Silken, Zeestar, Sweet Sixteen, and Mac varieties. Admission is $15 per person for the fall festival running September 7 to October 27, 2019, but pick-your-own is already up and running. 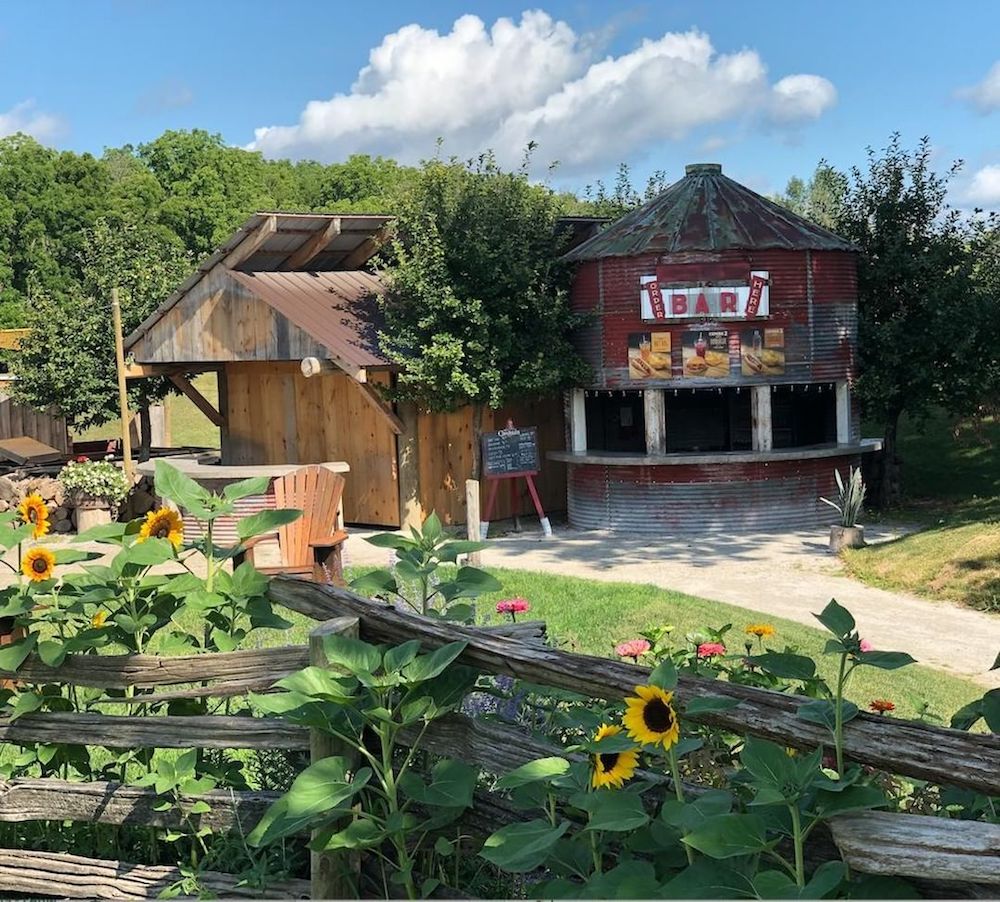 As if 20 different varieties of PYOApples weren’t incentive enough, this Milton farm also offers BBQ out of a super-cute woodshed. Open since 1967, Chudleigh’s is a treasured fall ritual offered every year from mid-August through October. 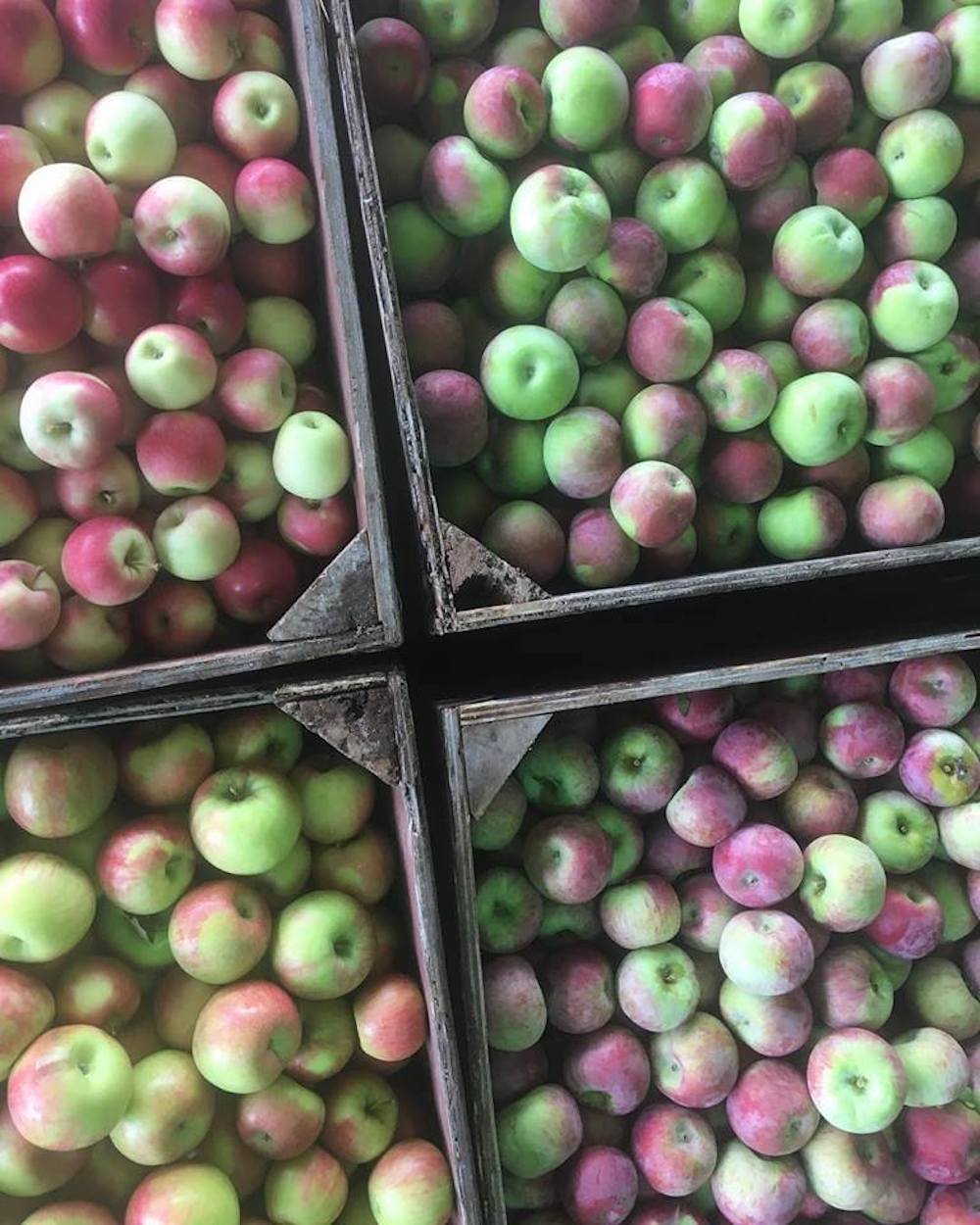 Red Fuji, Mutsu, Jonagold and more are available for U-Pick at this Caledon farm during peak season (late-August until early November). Admission to the farm is free with a minimum purchase of $5 in apples. The 2019 season kicks off on August 30. 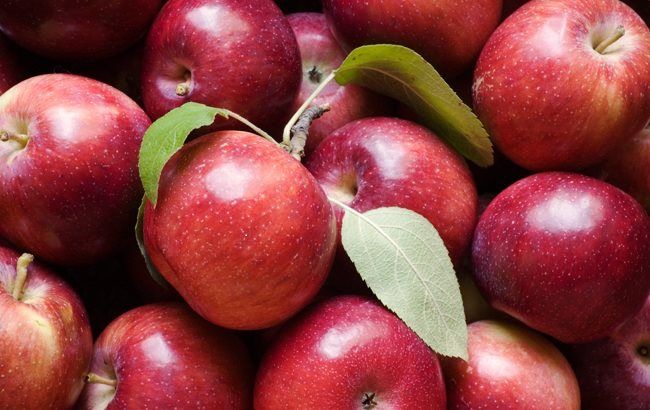 Pick from Paulareds and Sun Rise early in the season, while Empires, Red Delicious and Ambrosia become ready into October. This Caledon farm offers more than 20 varieties, along with hayrides, a corn maze, and a market stocked with cider and pies. 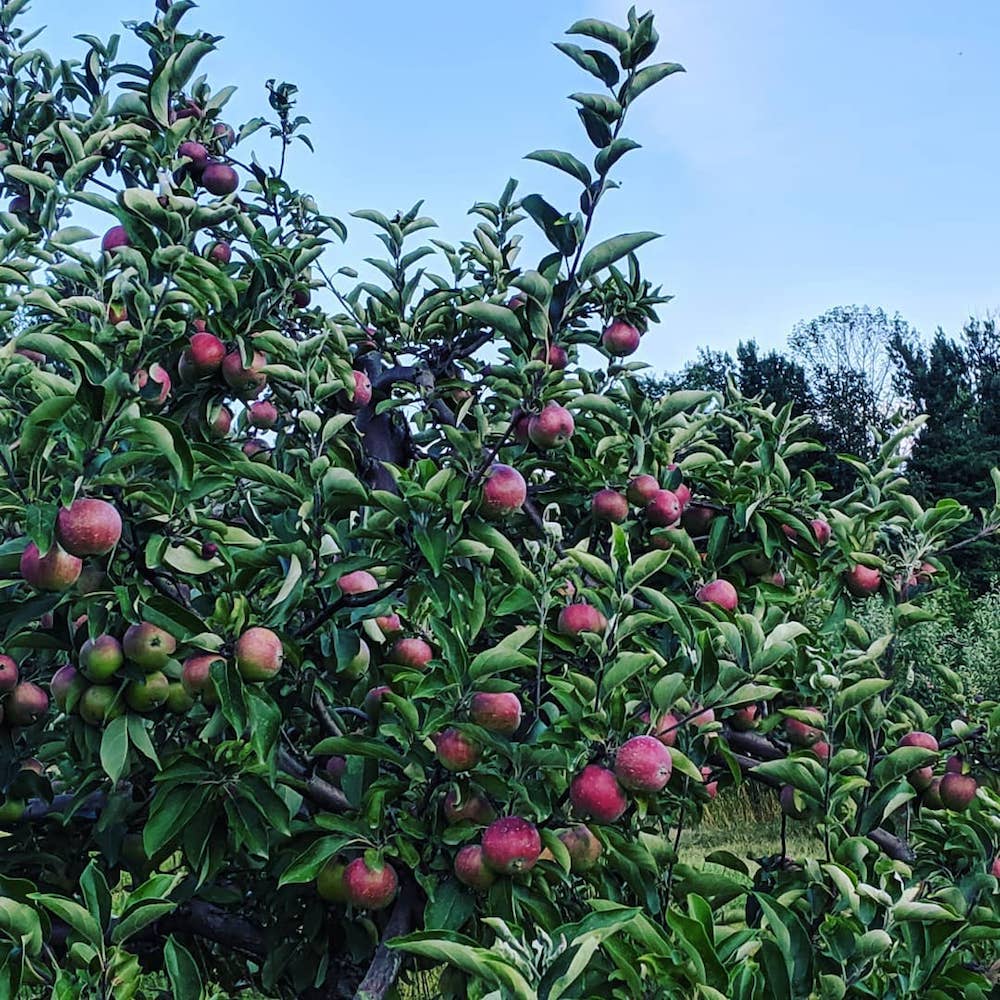 Apple season at this artisan orchard in King City starts August 30 and runs right up until Halloween. Day trip here for varieties including Cortland, McIntosh, Spartan sold by the pound. 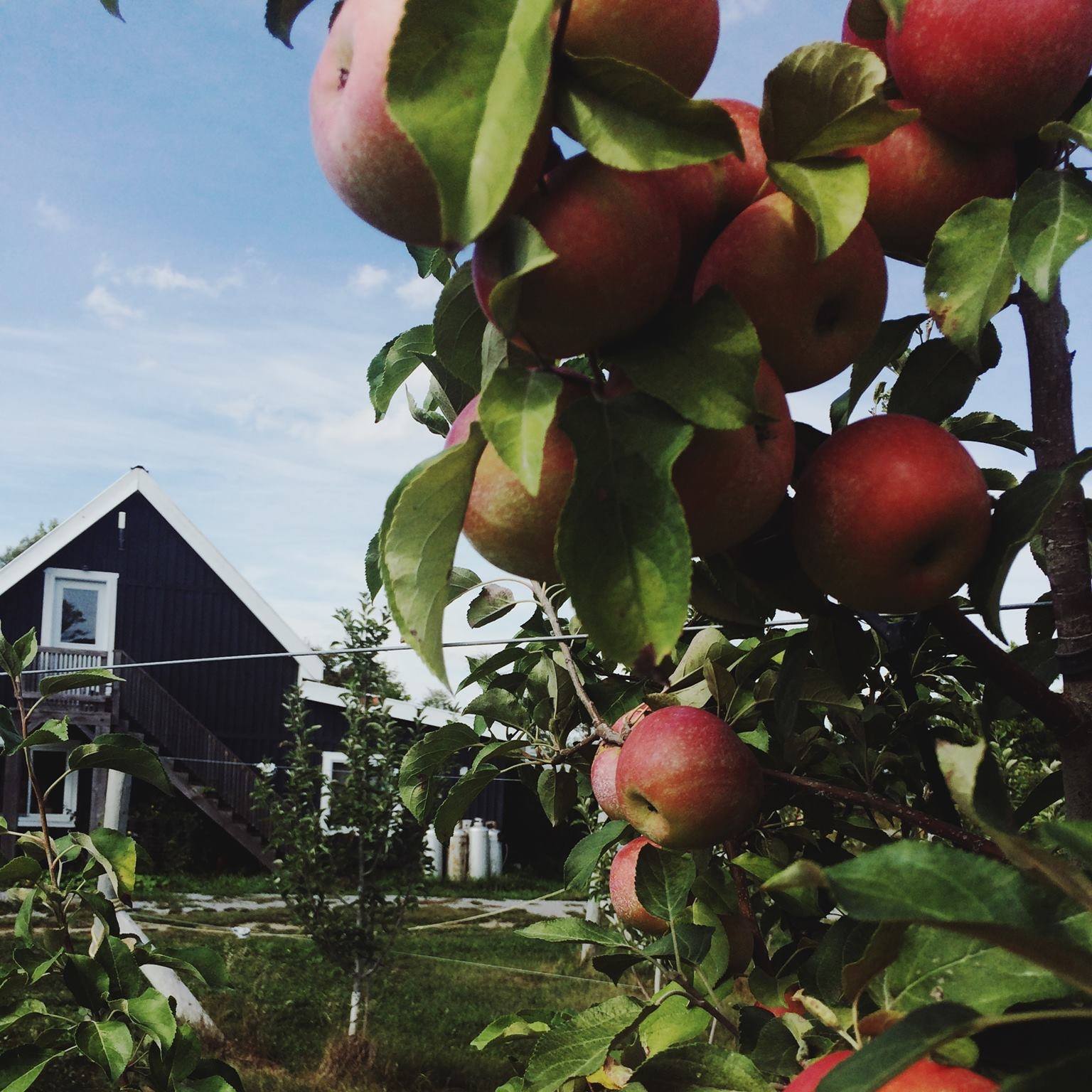 This Markham farm is so popular it’s known to be picked-out of early-season varieties. Luckily the apple picking season here kicks off on August 30, offering ample time to get your fill of the season’s greatest treats. 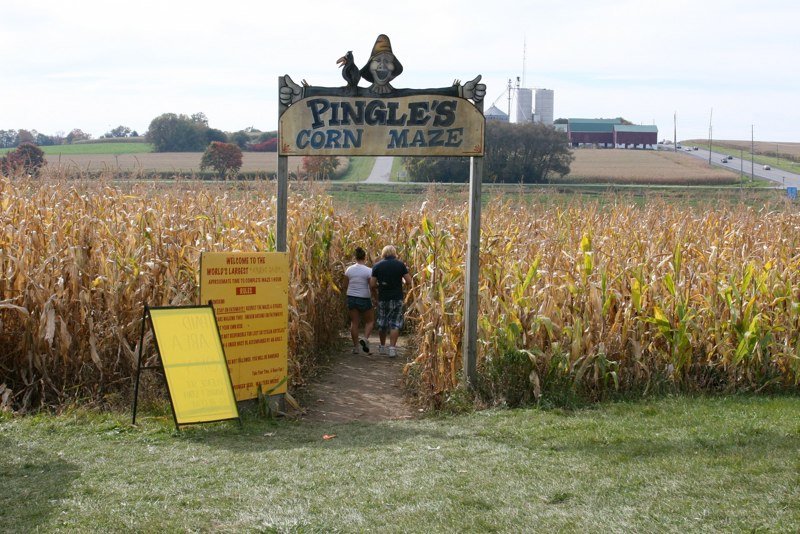 Honey Crisps, Red Delicious, and Ambrosia apples are available for picking from the second weekend in September. Go here not just for the apples, but also the pumpkin patch, wagon rides, corn maze, and farmers’ market. 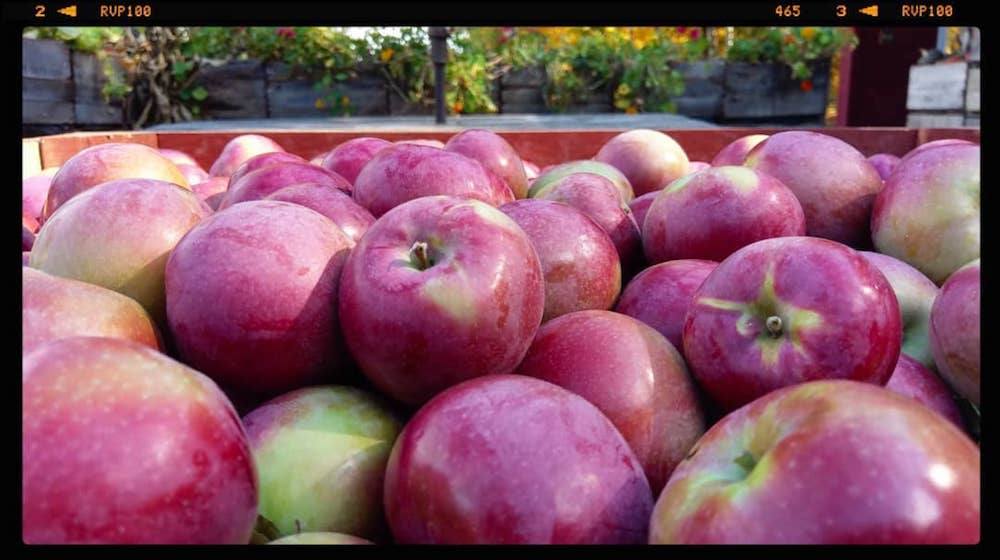 Pick from over 20 types of apples from mid-August through to October at this King City farm. Admission is $5 per person on weekends for access to 21 different varieties of apples ready-picked, or easily pickable from the trees. 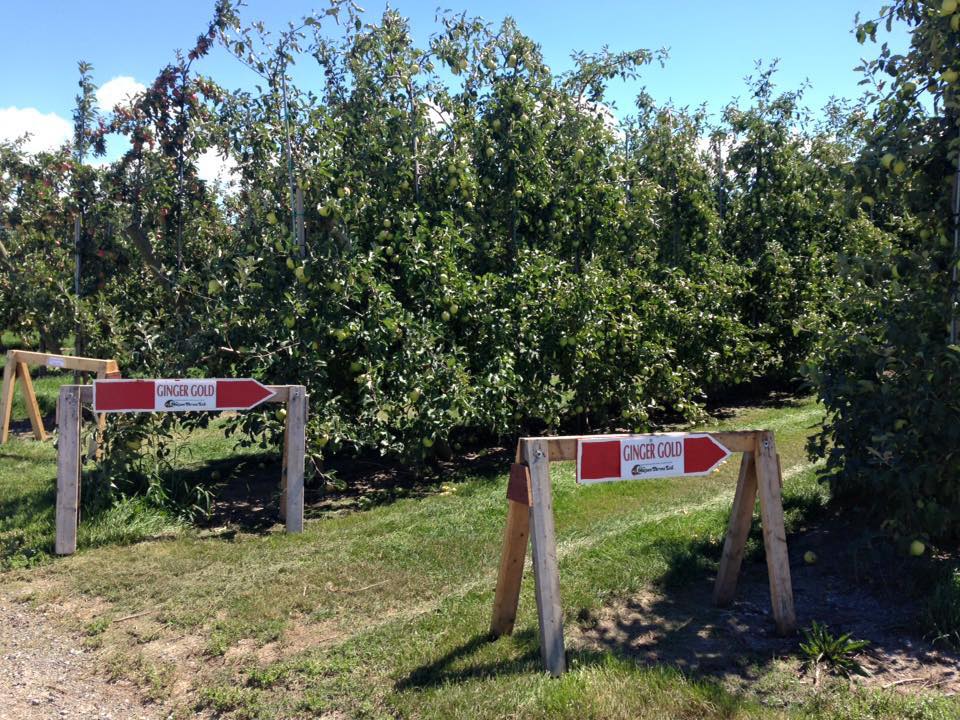 Apple picking season starts September 7 at this Bowmanville farm. PYO apples include varieties like Cortland and Gingergolds, available as ready.