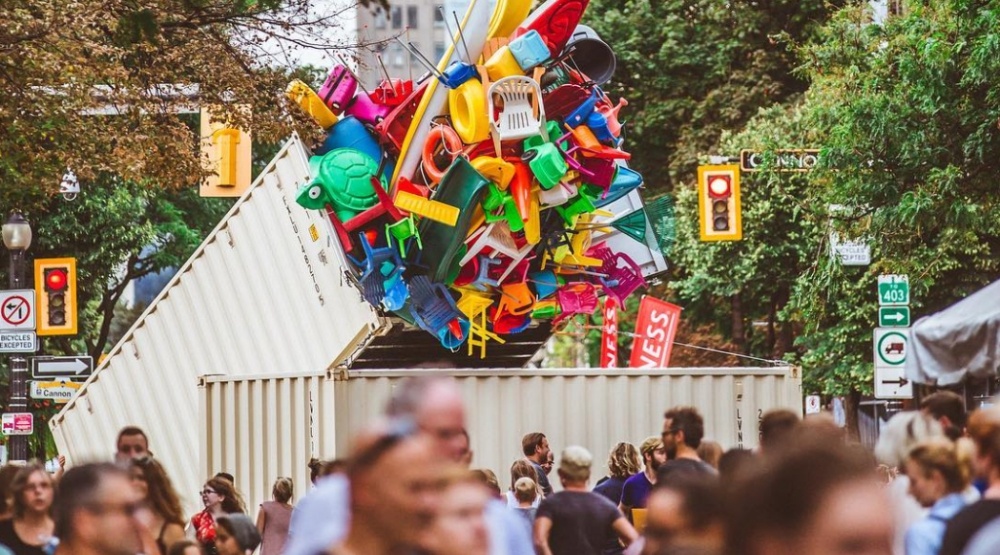 It’s that time of year again.

If you like music, art, fashion, and food, head down the QEW for the ninth annual Supercrawl to mark the end of summer. The massive and FREE three-day event is on September 8 to 10 along downtown Hamilton’s James Street North.

The festival is organized by Sonic Unyon Records, the name also behind events like the Because Beer festival, Seven Sundays in Gage Park series, and the event space Mills Hardware.

Clear your calendar and come see what all the hype is about. Think art galleries, food trucks, beer tents, street vendors, buskers, an impressive line up of local and international musical acts, huge art installations and a friendly, fun atmosphere.

Here’s your guide to Supercrawl 2017:

Headlining at the Hamilton International Airport Stage is The Sheepdogs on Friday (members and brothers Ewan and Shamus Currie will also perform Saturday as BROS), Sam Roberts Band on Saturday, and Blackie and the Rodeo Kings on Sunday. 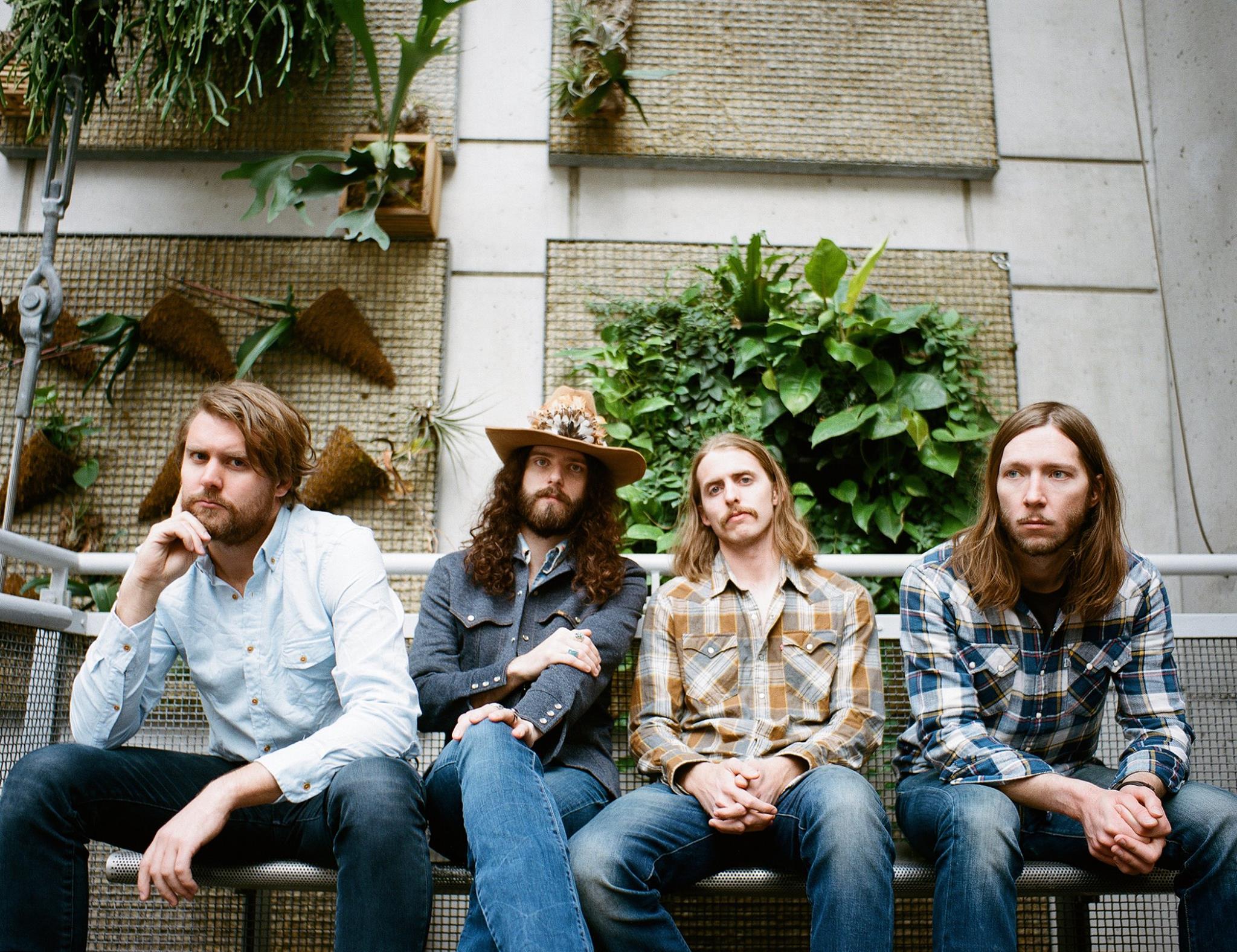 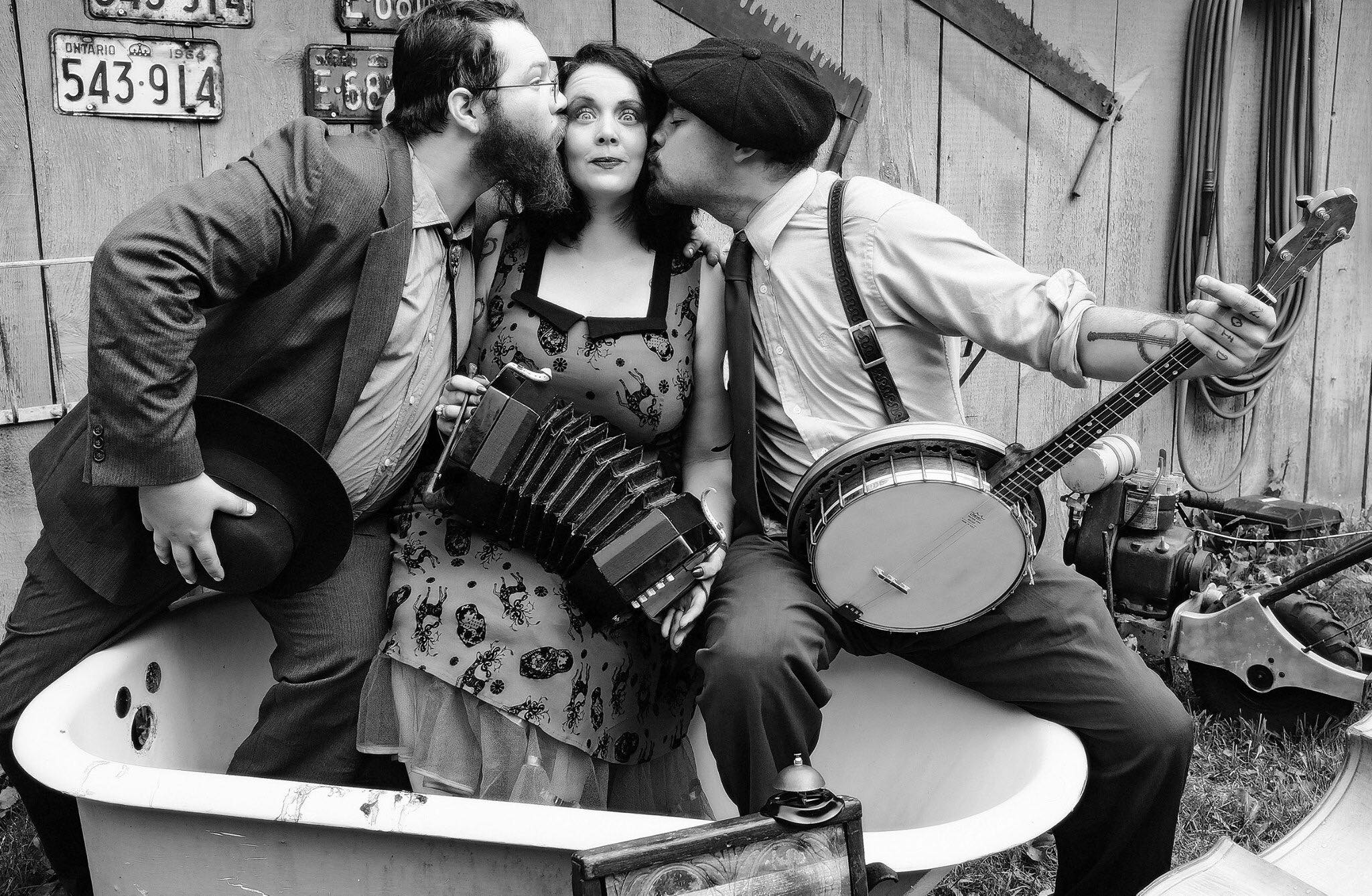 You also won’t want to miss Toronto rock band PUP on Friday, Winnipeg-based singer-songwriter John K Samson on Saturday, and experimental vocalist from Nunavut Tanya Tagaq on Sunday, all performing at the City of Music/Exclaim Stage.

There will be additional music programming at partner venues, Mills Hardware, Club Absinthe and Mulberry Coffeehouse.

For fashion-lovers, Supercrawl is a time to watch local designers command the outdoor runway. 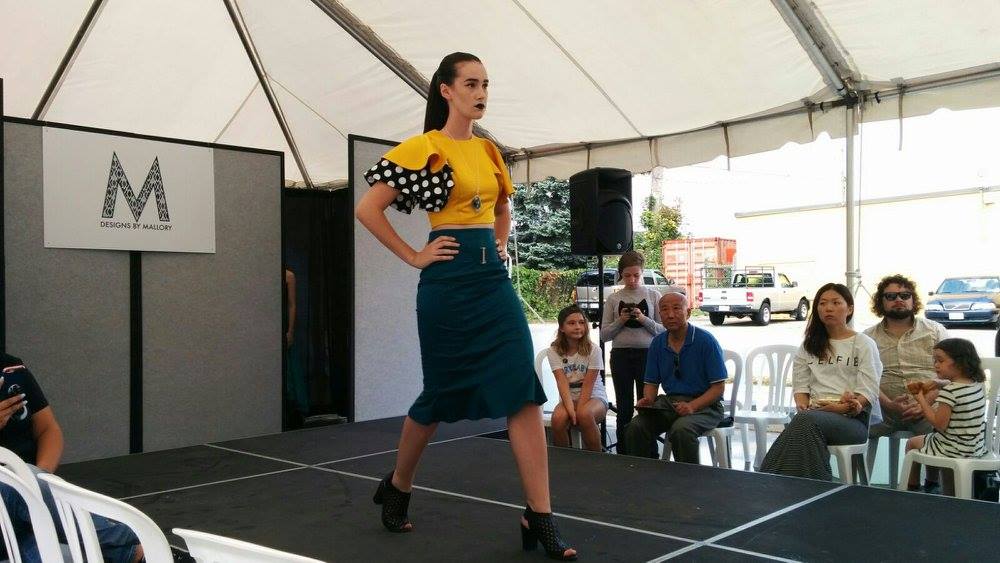 The Maker’s Market Fashion Tent will host fashion shows by designers like Blackbird Studios, Designs by Mallory, and The Eye of Faith throughout the weekend. Friday’s local brand showcase featuring Girlswithgunz, True Hamiltonian, Foreign Waves and Sugarbones is an opportunity to purchase some unique made-in-Hamilton wears.

Crowd favourite Circus Orange will perform a circus spectacle at the Tim Hortons Stage on Saturday. Not any old circus show, Circus Orange incorporates pyrotechnics and theatrical elements that will have you ooh-ing and ahh-ing during the whole performance. 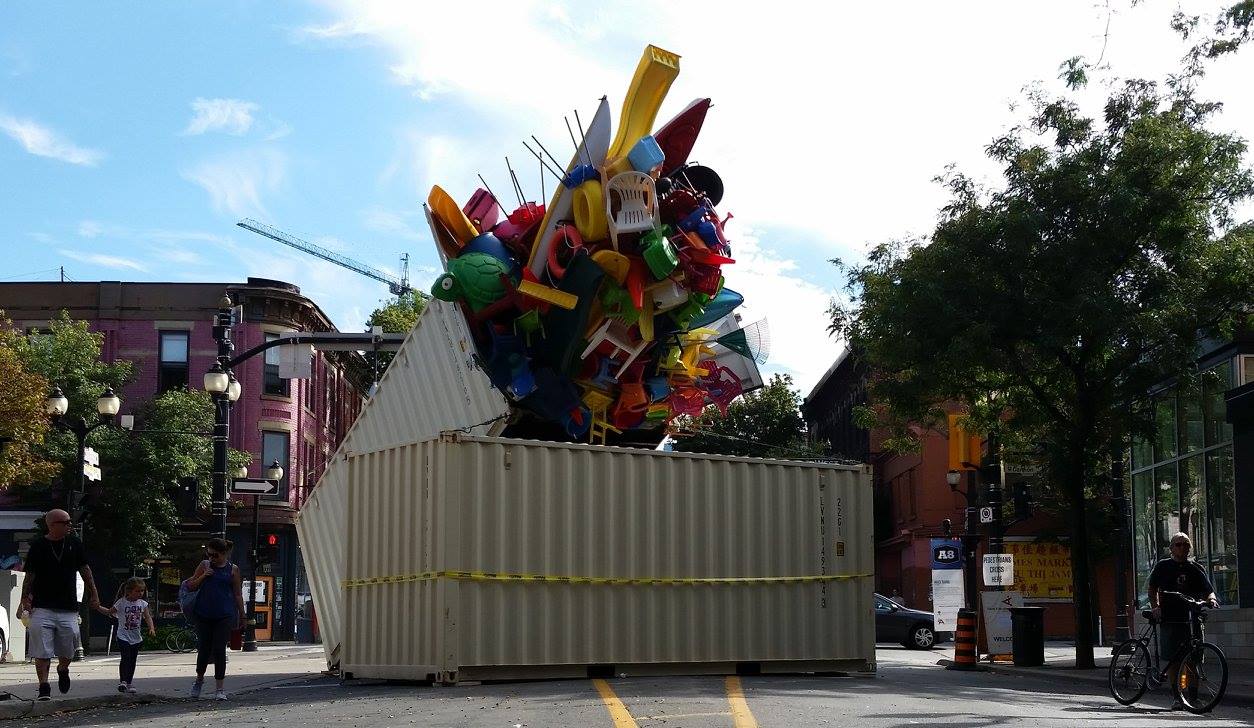 For first timers, Supercrawl has that inclusive, artistic, community vibe that Hamilton is all about. You’ll spot festival-goers sporting their hometown pride with Hamilton is Home shirts, McMaster University sweaters, or some pretty cool street style. Kid-friendly activities attract families during the day while headlining bands and after parties attract late night crowds. For those unfamiliar to the area, it’s a great opportunity to see what James Street is all about.

Welcome to Hamilton. You won’t want to miss it.

When: September 8 to 10
Where: James Street, Hamilton