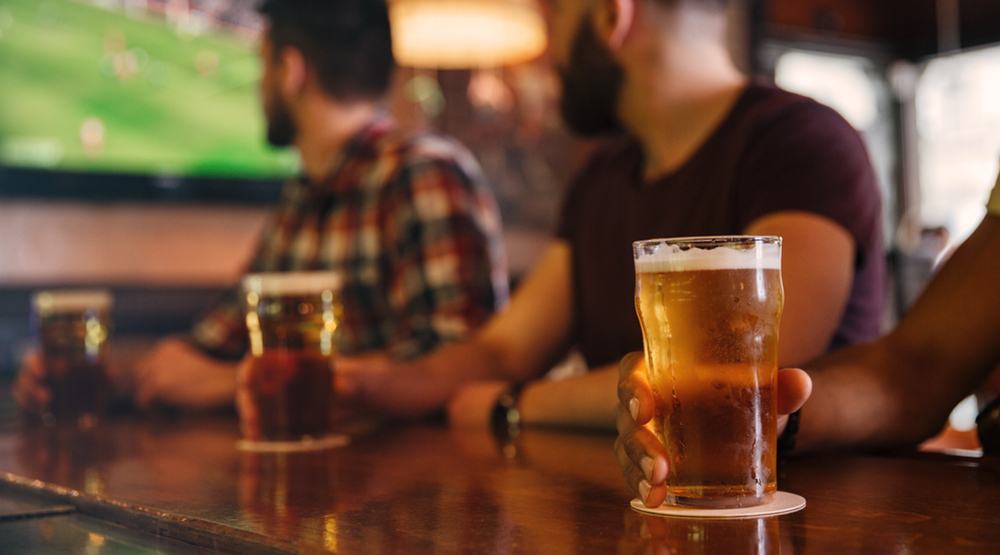 Here are 12 must-try Hamilton pubs for your next visit.

To kick off the list of Hamilton’s best pubs is The Collins Brewhouse – the city’s oldest. The Collins family moved to Dundas from Ireland and opened the pub in 1841. Look forward a dozen beers on draught and a menu of classic comfort foods.

Operating since the 1930s, Corktown Pub is a Hamilton landmark that has hosted bands like Tom Wilson, Blue Rodeo and the New York Dolls. Find live music here almost any day of the week.

Nestled in a plaza, patrons flock to the Brassie Pub for the best nachos in town and an action-packed events calendar with live music, karaoke, trivia, poker, and other themed nights.

The musically-inclined can take the stage on the piano, bass or acoustic guitar at this Irish pub. Choose from a drink selection stocked with Irish whiskeys and a menu of core favourites. 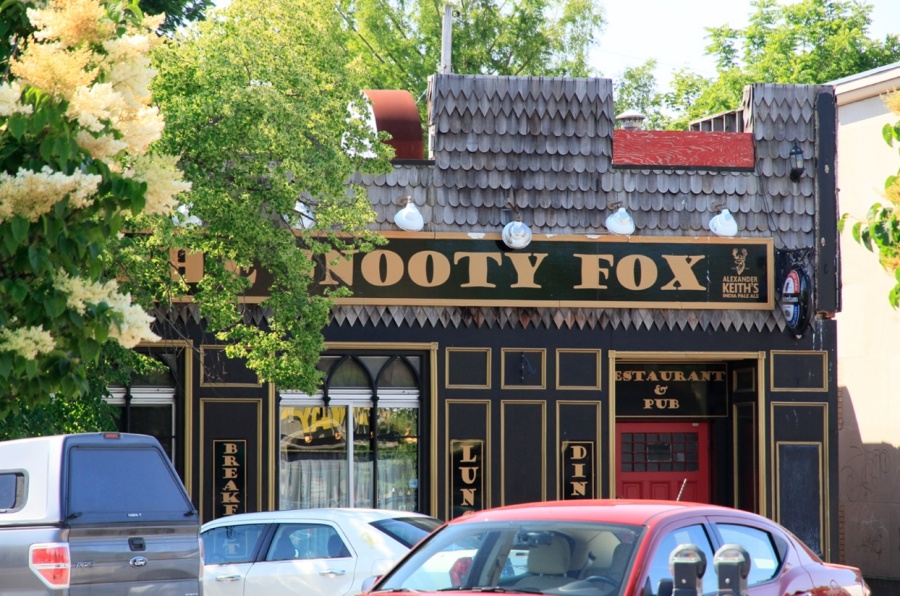 A favourite among McMaster students, this Westdale neighbourhood pub has traditional Irish fare like Steak and Guinness Pie or Bangers and Mash as well as the usual pub grub. Visit for a draft beer, martini, or game of darts.

Built in the 1700s and rebuilt in 1823, this Ancaster pub is known for its haunted history, good music, hearty food, and friendly staff. They also organize trivia and open mic nights.

Where Strangers Become Friends is the motto behind this Hess Village watering hole, housed in two historic Victorian buildings and known for its great summer patio and delicious burgers. 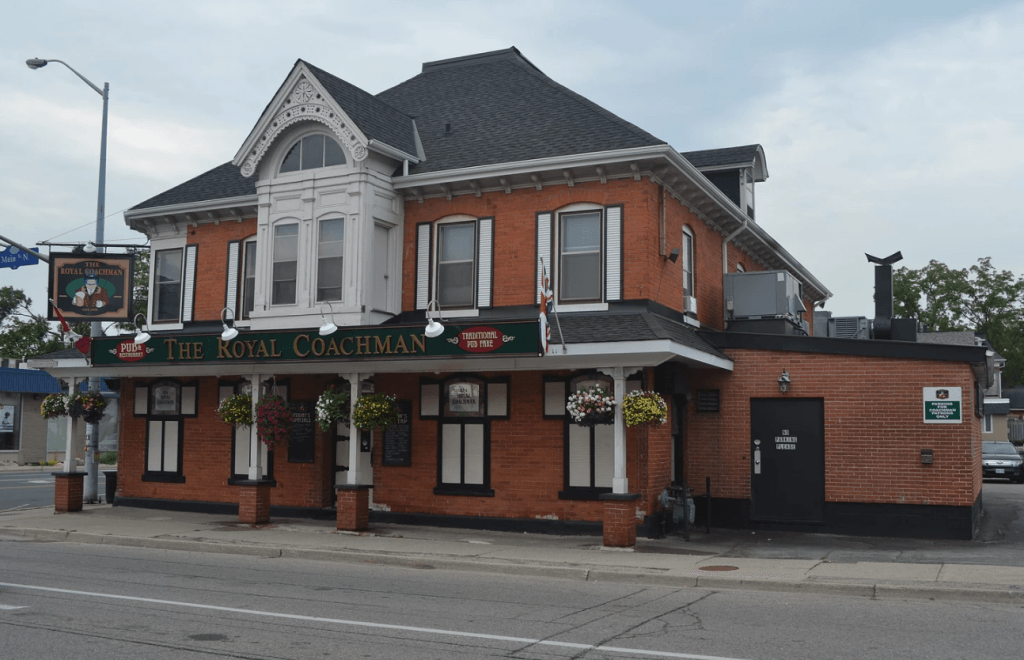 This charming pub is housed in a historic building dating back to 1868. Besides its entertainment and daily specials, The Royal Coachman serves weekend British breakfast and has a patio with an English garden.

The Augusta House sits on its namesake street full of some of Hamilton’s best pubs. Established in 2010, this gastro pub offers up “continental fusion” and live music on weekends.

Specializing in micro breweries, The Winking Judge has featured over 785 different beers over time on their 22 taps. They’re known for their front patio and back courtyard, darts and parlour games upstairs, and spicy wings that few have been able to finish.

What started with just 3 craft taps when they opened in 2009 has expanded to 14 rotating taps highlighting over a hundred different brews plus an impressive 14 burgers on the menu.

In a building dating back to the late 1800s with wood plank floors, fieldstone walls, and a cozy fireplace, The Pheasant Plucker (say it five times fast!) serves a full menu including brunch.