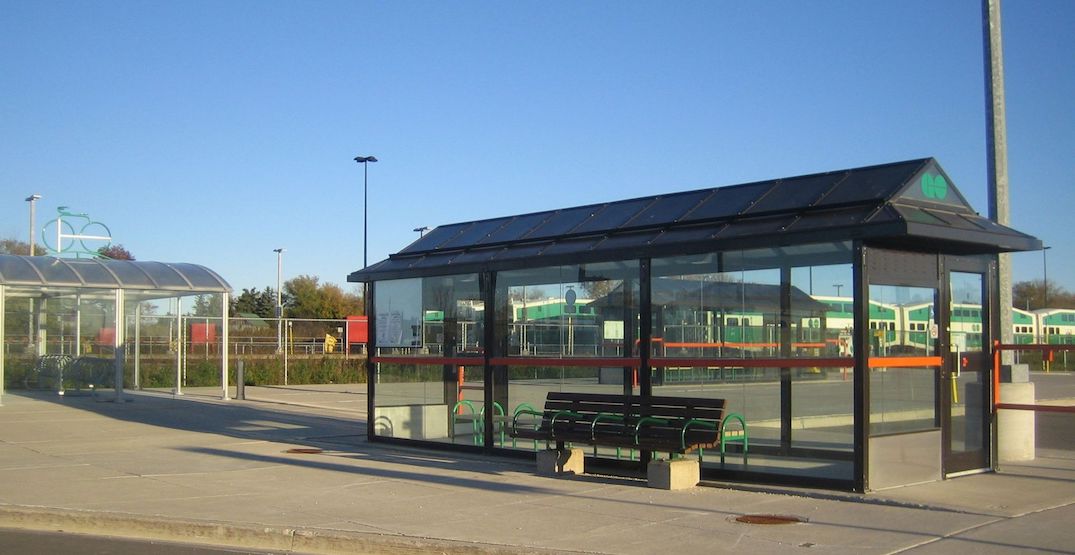 The GTA’S Lincolnville GO Station is no more — in name, that is.

The Government of Ontario announced on Wednesday that the station in Whitchurch-Stouffville is being renamed to Old Elm GO Station in honour of a 200-year-old elm tree on the property.

The GO station is currently undergoing a relocation and rebuilding to enhance its accessibility and amenities, and the historic tree is being preserved during the construction.

“For two centuries, this elm tree has proudly stood in Whitchurch-Stouffville,” said Minister of Transportation Caroline Mulroney. “That is why we’ve taken the necessary steps to protect it, while making improvements to the new GO station that will create a safer environment for all customers.”

Although the new GO station won’t be complete until next year, the switch from Lincolnville to Old Elm will officially take effect on October 16.

The bus loop coming into the new GO station will go around the 40-metre-tall elm tree, which the province says will provide shade for riders waiting for the bus.

“Our government knows that when it comes to building transit, there is no one-size-fits-all approach – every community has its own unique needs,” said Paul Calandra, MPP for Markham–Stouffville. “Re-routing the bus loop around the elm tree celebrates this piece of local history and acknowledges the efforts of students from Oscar Peterson PS and St. Brigid CES who advocated to save this important natural landmark.”

Once complete, the new station will have better access with a passenger pick-up and drop-off area next to the platform. There will also be parking for 672 vehicles, an ancillary building with fare system vending machines, and separate entrances for parking and buses.