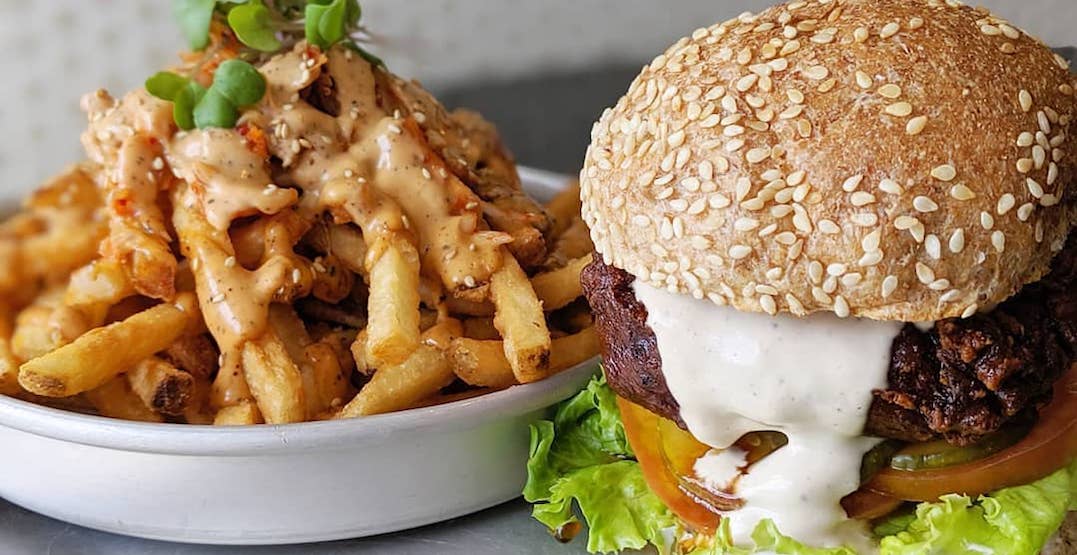 Times haven’t been the jolliest for the city’s vegan food scene.

The Eaton Centre’s all-vegan grub hub shuttered, one of Bloor West’s greatest bakeries closed, and a veg-forward King and Portland eatery took a hiatus after a fire.

And now, a crucial infraction has forced a beloved eatery to temporarily close.

According to DineSafe, the establishment was slapped with a crucial infraction due to the food premise being “maintained in [a] manner permitting [a] health hazard.”

Additionally, the restaurant failed to protect against entry or breeding of pests, and the food premise was not maintained with food handling room in sanitary condition. 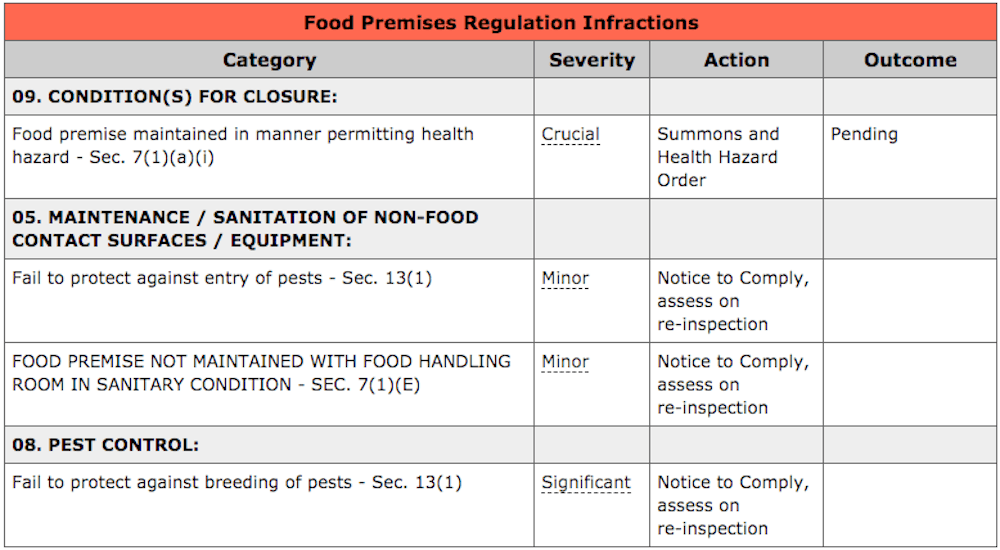 As the crucial infraction wasn’t something that could be corrected while health inspectors were on site, the eatery was forced to close its doors until a new inspection is conducted, and passed.

There’s no word yet on when the spot will re-open. Watch this space.