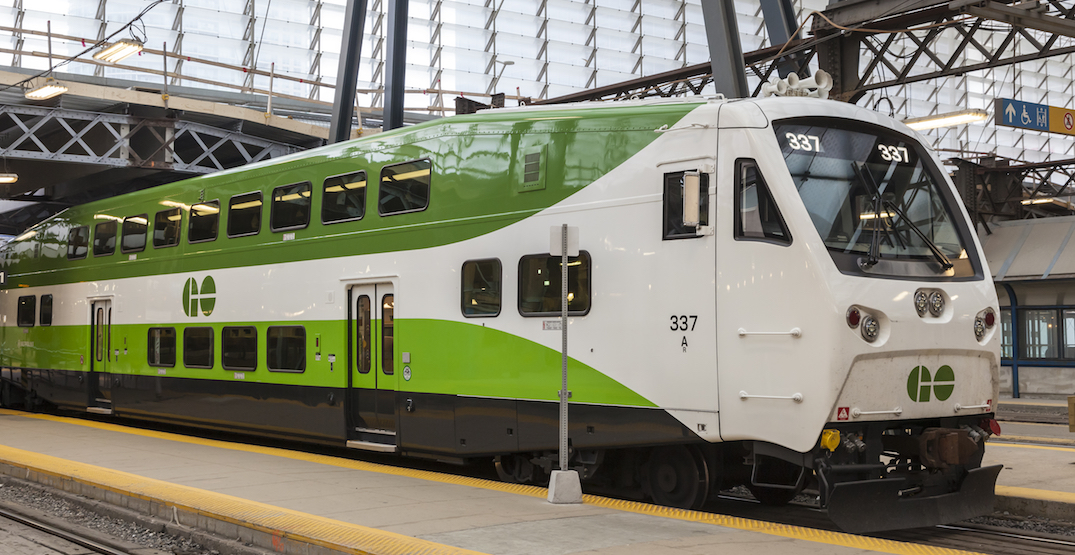 GO train riders wanting to go directly from Toronto to Hamilton will be able to next month, thanks to the soon-to-be-opened West Harbour GO station.

The West Harbour station, which has been in the works for several years, is set to open on August 7 with an hourly train service. Until now, GO commuters entering and departing Hamilton could only take the Lakeshore West train line as far as Aldershot in Burlington and would then have to transfer.

“For far too long, commuters in Hamilton have had to rely on Aldershot GO Station in Burlington to access Union Station,” said Caroline Mulroney, Minister of Transportation. “Better connecting regions throughout the province has been a goal for our government since day one, and that is why we are delivering this much-needed expansion of transit services into the City of Hamilton.”

The new station is located on the north end of James Street North, on the CN Rail tracks. Once open, it will have 28 new trips to and from Hamilton and Toronto on weekdays, with 14 trips in each direction. On weekends, there will be 35 trips each day, with 16 eastbound and 19 westbound.

“We’re so pleased to be able to offer more GO train service to transit riders in Hamilton,” said Phil Verster, president and CEO of Metrolinx. “Today’s news is a key step forward in our continued commitment to enhance GO service and transit connections in Hamilton as we build a transit network to support the region’s needs for decades to come.”