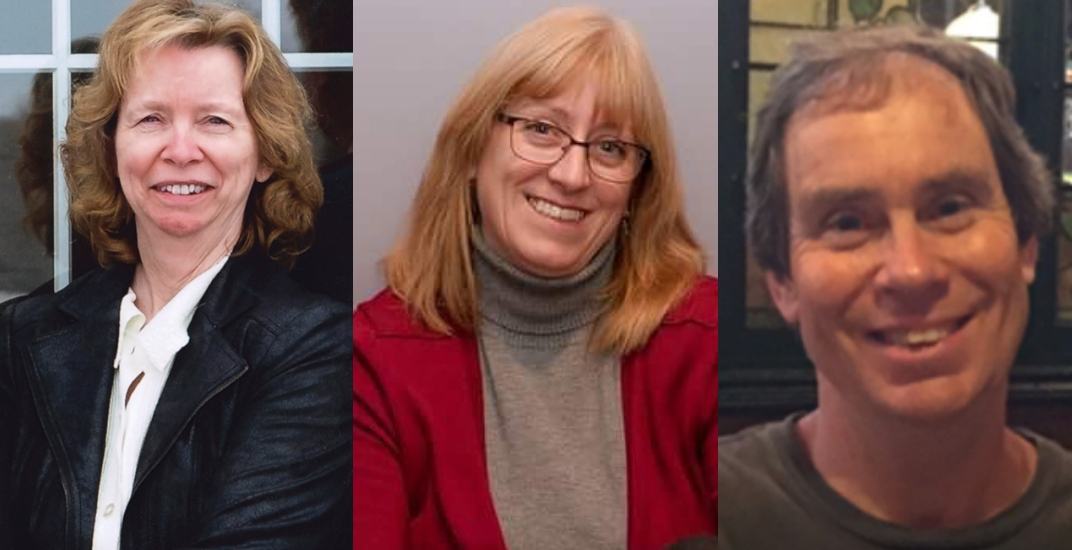 Ottawa police have identified the three people who died in a bus crash at Westboro Station Friday afternoon.

According to authorities, Anja Van Beek, 65, Judy Booth, 57, and Bruce Thomlinson, 56 lost their lives during the collision.

“The identification of those who died is a difficult and important process and I want to offer the condolences of the Ottawa Police and our entire community,” said Chief Charles Bordeleau.

“We have worked to support the families and loved ones of those involved and will continue to be there for them.”

In addition to Van Beek, Booth and Thomlinson, 23 other people were badly injured after the OC Transpo double-decker bus slammed into a shelter at the Westboro station just before 4 pm on Friday.

When the bus collided with the shelter, the upper deck of the bus was compromised and several people were trapped on the upper level for a period of time, according to police.

Following the collision, police said most of the serious injuries occurred on the upper right side of the bus.

On Sunday afternoon, Ottawa Hospital said all patients that were previously in critical care as a result of the crash had been moved to serious condition.

An update on the patients in our care, related to the collision at Westboro Station: The patients previously in critical condition have been moved to serious condition. Thank you to everyone for your well wishes towards patients and their families.

The police investigation is now focusing on speaking with eyewitnesses and reviewing all aspects of the collision including the vehicle, roadway, weather and the driver’s actions.

“Our job is to determine what caused this collision so we can learn from it and prevent such tragedies in the future,” said Sergeant Cameron Graham in a statement.