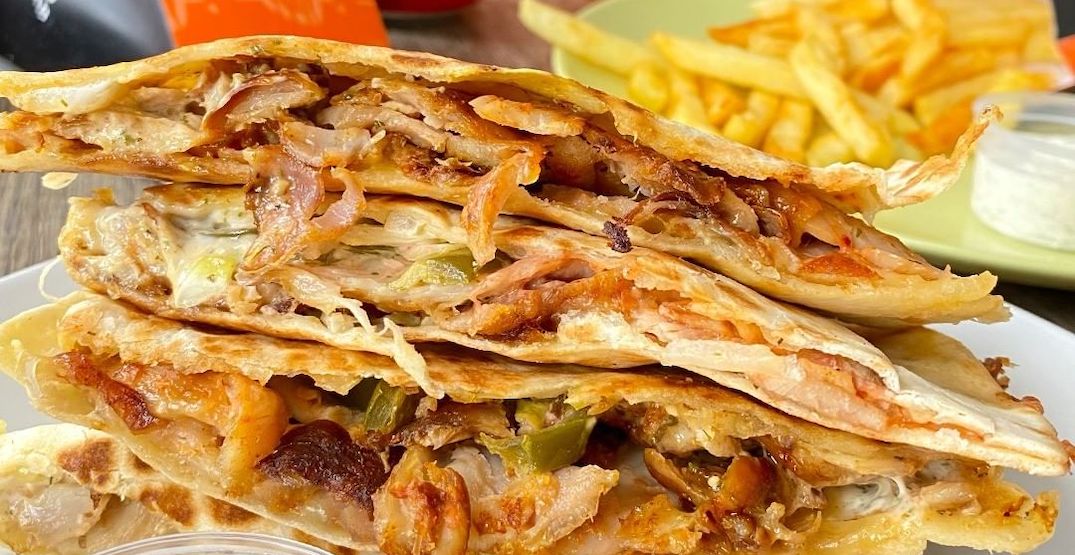 A new spot to get the juiciest kebabs is set to open in downtown Toronto next month. It will be the third location in the country.

On August 3, German Doner Kebab will open at 246 Queen Street West following the successful launch of its other restaurants in Ottawa, Ontario, and Surrey, British Columbia.

The opening comes as German Doner Kebab gets set to open 100 new restaurants in Canada over the next ten years. 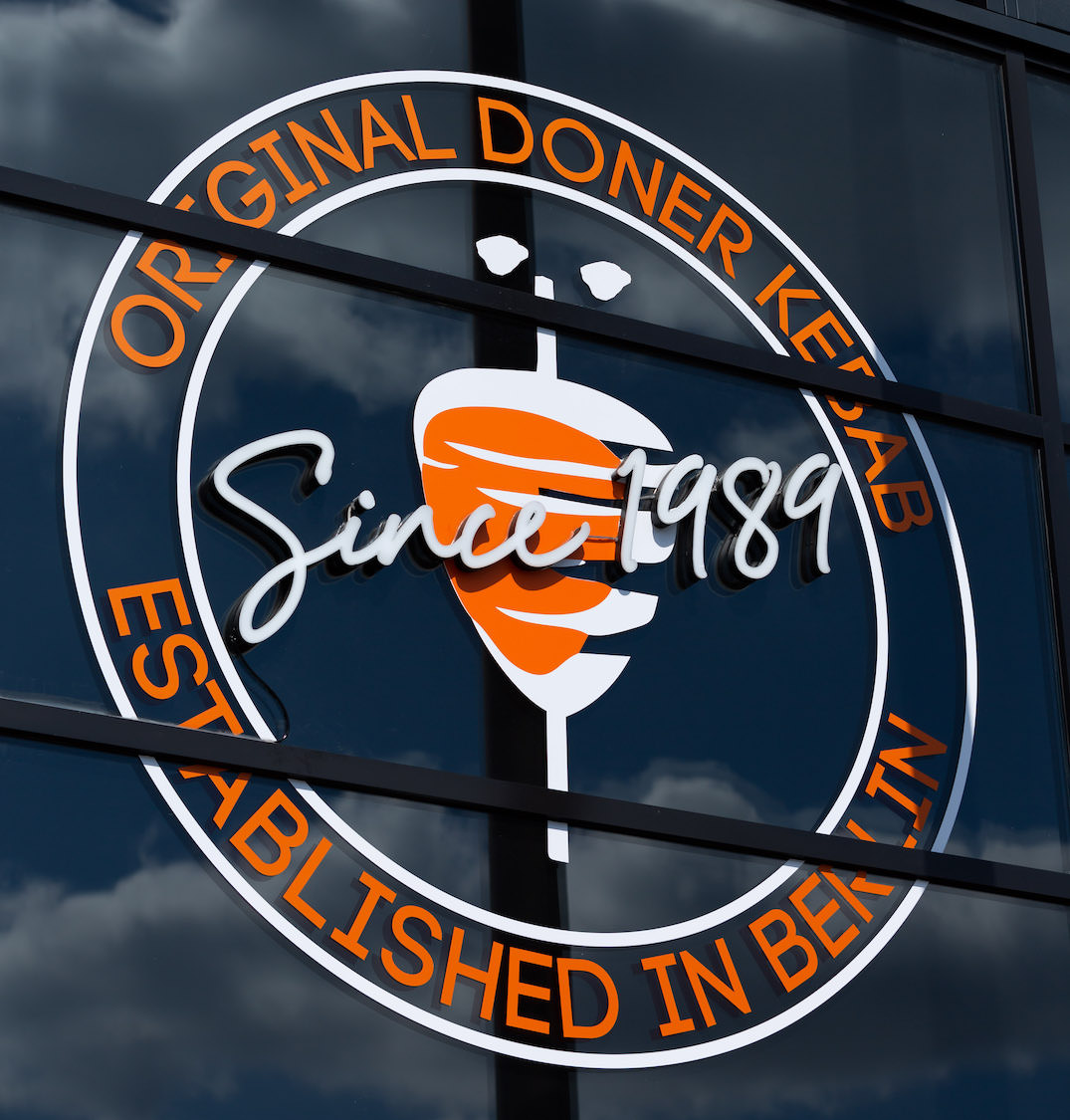 “The opening of our new flagship restaurant in Downtown Toronto will be a landmark moment for the brand in Canada as we get set to embark on a relentless period of growth throughout the next decade,” said German Doner Kebab, Managing Director for North America, Nigel Belton.

According to GDK, the new restaurant will fit 40 seats and create 30 new jobs for Toronto. 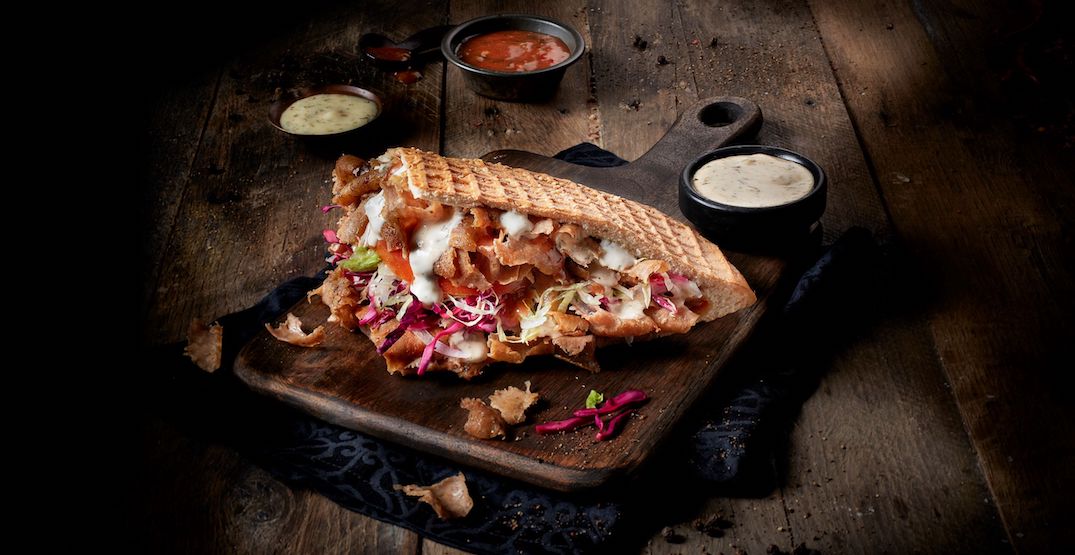 Each dish is prepared in front of customers, and kebabs are made using premium, lean meat and fresh local vegetables served in handmade toasted bread with an array of savoury signature sauces.

In the next 10 years, the brand plans to expand across Canada, adding to its 70 restaurants across the UK, Sweden, the USA, and the Middle East.

Over 700 franchises have already signed up for its global growth strategy so far.