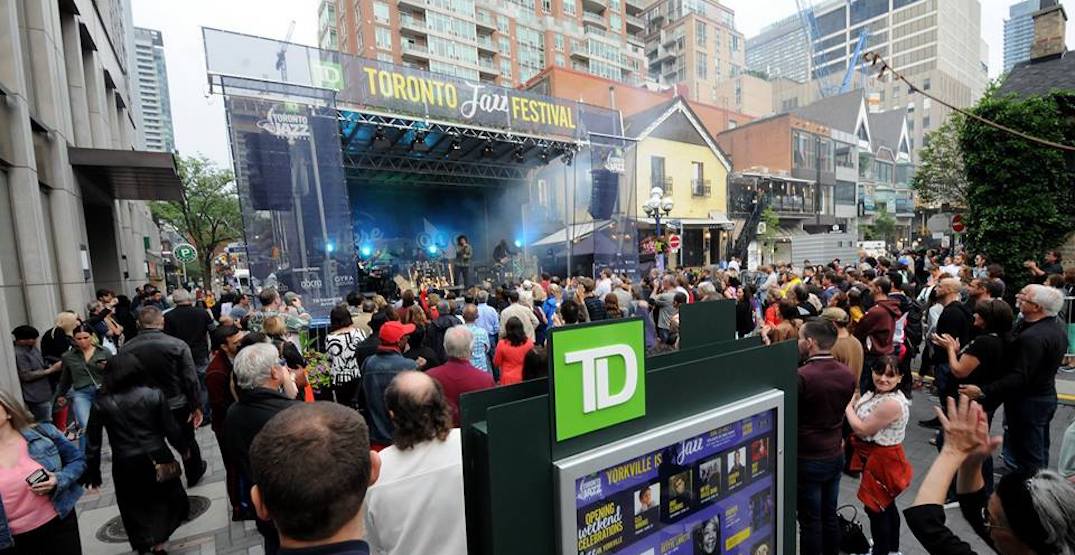 Bring on the rhythm and toss on those shades, because Toronto’s massive jazz festival is kicking off strong with a FREE block party in Yorkville during its opening weekend from Friday, June 21 to Sunday, June 23.

The 33rd TD Toronto Jazz Festival, running from June 21 to the 30, will have a variety of performances indoor and outdoor around the city showcasing some of the most talented names in today’s jazz industry.

But its opening weekend will see parts of Bloor Street and Cumberland Street closing down in Yorkville so that you tap your feet for a jam-packed weekend of performances by emerging artists as well as jazz greats like Dan Aykroyd of the Blues Brothers and Paul Shaffer from the Late Night Show with David Letterman.

Most of the shows will take place outside on a shutdown Bloor Street between Avenue Road and St. Thomas, with some other shows in hotels and venues in the Yorkville area. Cumberland Street will also be closed for the entire duration of the Toronto Jazz Festival.

Each day of the opening weekend will have its own special event or theme, so here’s a break down of what you can look forward to for each day: 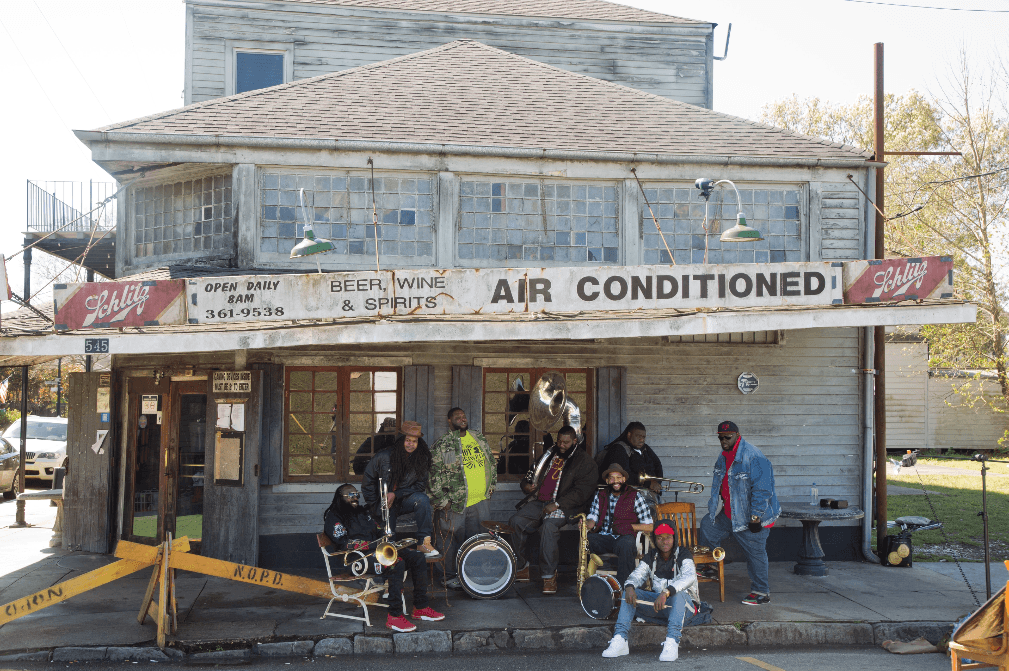 Friday’s theme is going to be Mardi Gras, and the festival is going to echo the vibes of New Orleans with free outdoor performances starting in the evening around Yorkville.

The music will kick off at 6 pm with Canadian up-and-coming jazz collective, The Heavyweights Brass Band performing with special guest Jay Douglas at the TD Mainstage on Cumberland Street, followed by New Orleans natives the Magnolia Brass Band performing at 7:15 pm at the Village of Yorkville Park. At 8:30 pm, the funk-style Hot 8 Brass Band will start off at the TD Mainstage on Cumberland Street.

Friday will also see free performances in hotels in the Yorkville area, such as Mark Kelso & The Jazz Exiles performing at The Gatsby at Windsor Arms Hotel at 10 pm.

You can also check out plenty of performances at the Royal Ontario Museum on Friday night as part of the opening weekend, though these events are ticketed.

Check out this link for event details for Friday, June 21. 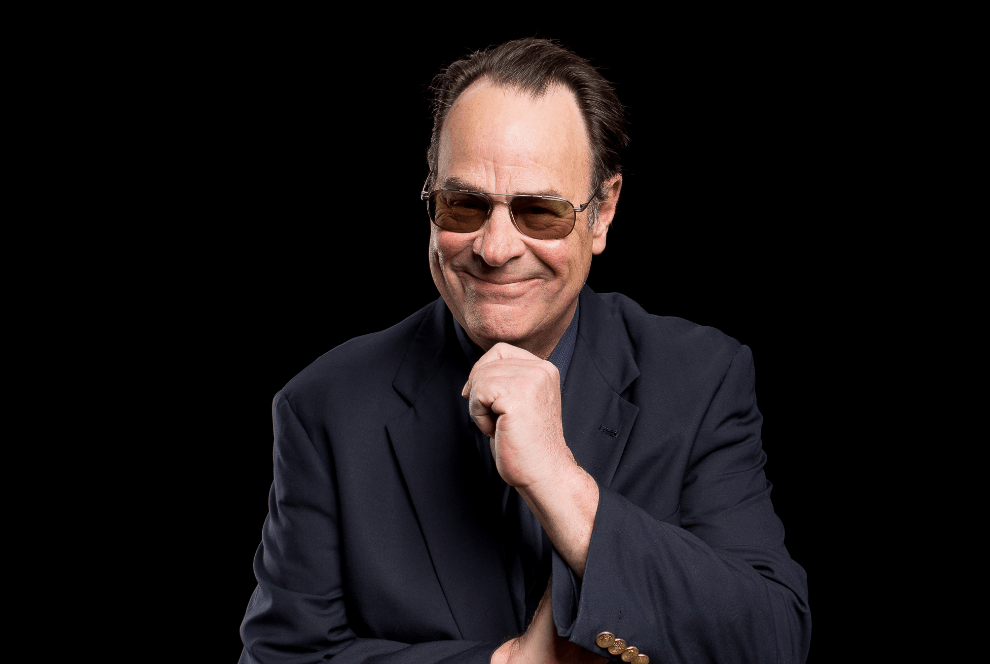 The block party is going to continue to take over the Yorkville area on Saturday and Sunday, with Bloor Street being shut down between Avenue Road and St. Thomas Street.

Saturday’s highlight is the Downchild Blues Band which will be performing a free show at 8:30 pm on the TD Mainstage on Bloor Street West with Canadian special guest Dan Aykroyd, who starred in the hit movie ‘The Blues Brothers’ as part of the band of the same name with John Belushi. Other special guests include The Late Night with David Letterman’s band leader, Paul Shaffer, and blues-rock musician David Wilcox.

Don’t worry, though, during the day, you can also look forward to plenty of free performances in the same area that are kicking off at 12 pm, including the Hot 8 Brass Band and the Jim Galloways Wee Big Band.

Check out this link for events details for Saturday, June 22. 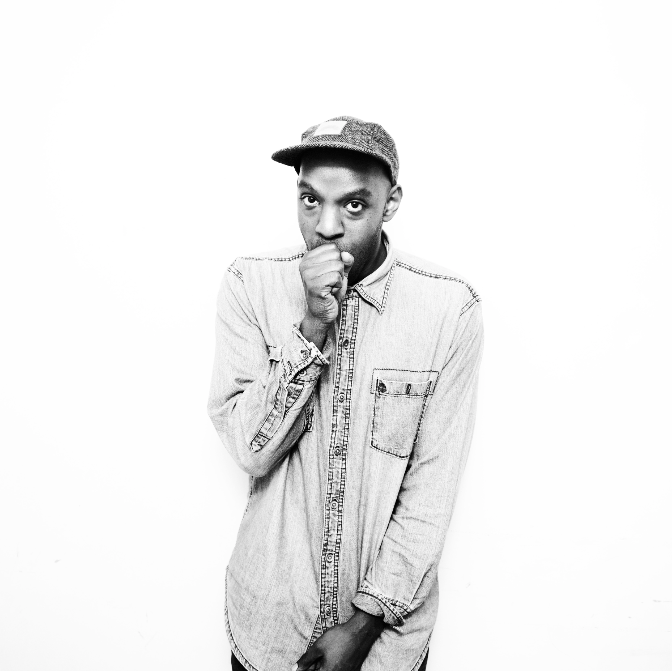 For the last day of the opening weekend of live tunes in the Yorkville area, the day’s theme is split: ‘Gospel Sunday’ will kick off at 12 pm, and ‘Hip-Hop Meets Jazz’ will be starting at 5 pm.

As part of the festival’s first ever Gospel Sunday, the Toronto Mass Choir performs at 12 pm with special guest Renee Rowe and the Toronto-based Lester McLean Quartet performing at 3:45 pm.

Starting at 5 pm, the worlds of jazz and hip-hop are going to come together with a variety of fusion groups performing. T.Dot Bangerz Brass, local hip-hop MCs with a brass fusion will start off the night. At 7:30 pm, ‘Shad Presents,’ an event curated by Juno-award winning rapper, Shad, will see a variety of artists performing sets that’ll bring you a cocktail of jazz, hip-hop, and soul, among others. These performances include Guelph-native produce Elaquent, and Brooklyn-based singer-songwriter Melanie Charles. Shad himself will also be performing later in the evening at 9:35 pm.

You can find details on event locations and times for Sunday, June 23 here.