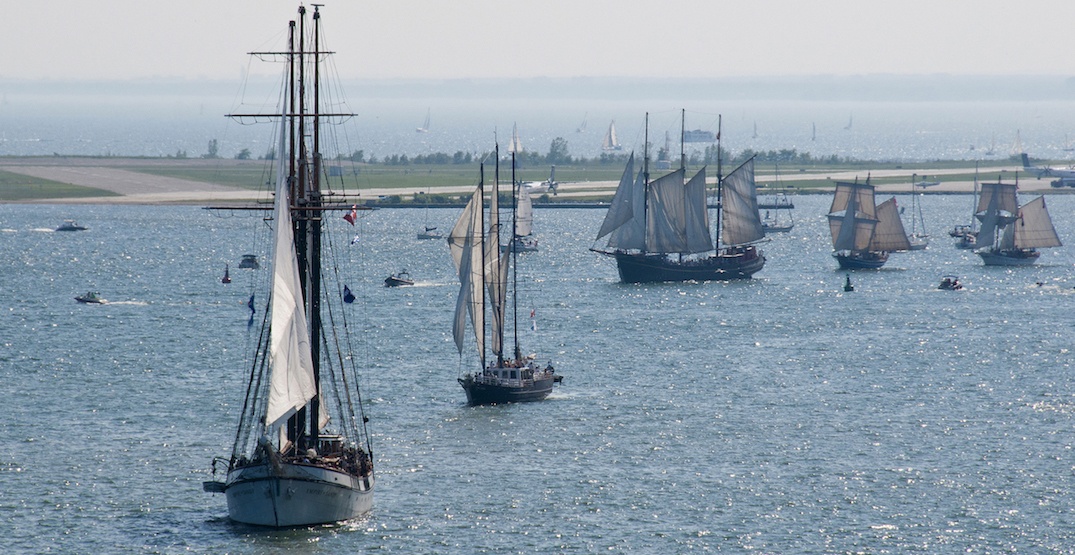 Grab your sailor cap, dig those boat shoes out of the closet, and bring the fam to this summer’s Redpath Waterfront Festival.

The annual festival at Toronto’s Waterfront is coming back this year for Canada Day weekend — June 29 to July 1 — with plenty of activities to satisfy your inner-sailor both on-land and at sea.

You’ll have opportunities to peruse a dozen Tall Ships, dance and listen to a variety of live music and immerse yourself in various nautical activities, from shucking down oysters to testing your sailor agility in an obstacle course. 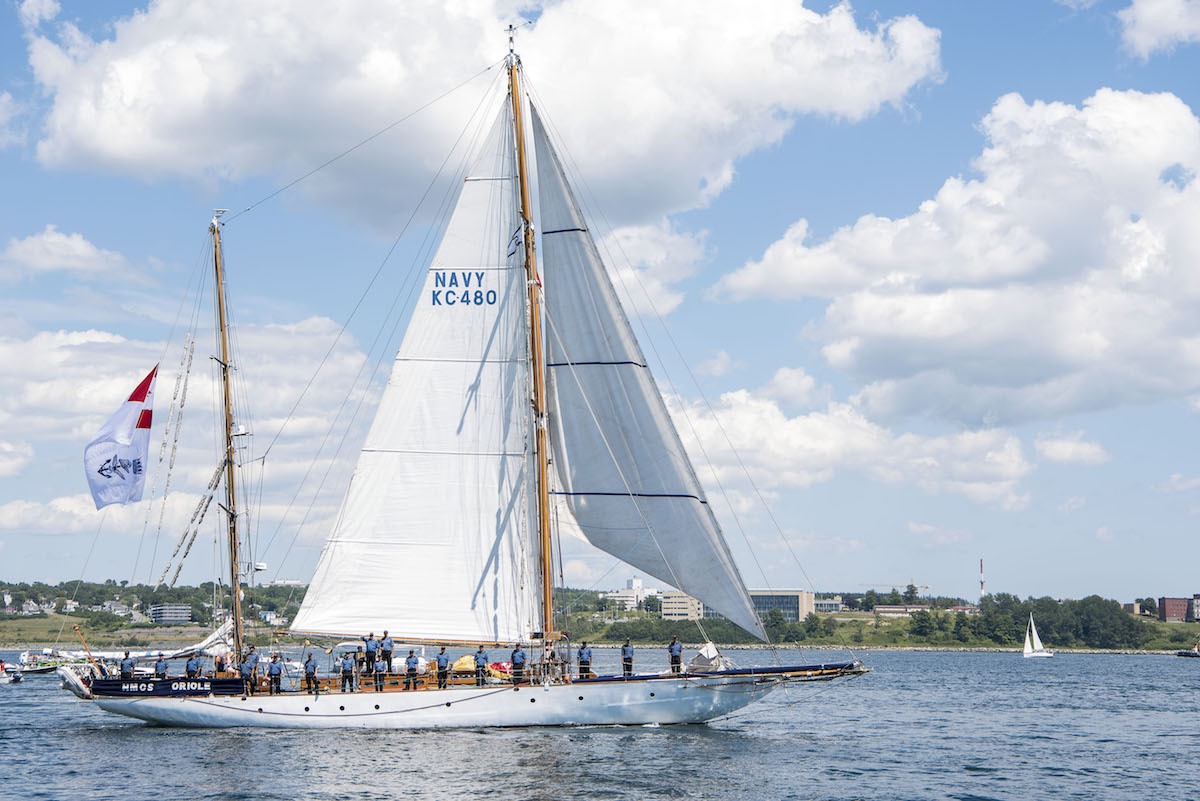 The majestic Tall Ships only dock at the festival once every three years, so take the opportunity to explore an impressive fleet of tall sailing vessels that will be taking over Toronto’s Waterfront. The Royal Canadian Navy will also make an appearance with its oldest commissioned ship, the HMCS Oriole. The Canadian Coast Guard will also be showing off a massive icebreaking vessel. Tickets to see the ships can be purchased on the festival’s website.

The Royal Canadian Navy is also partnering with Parks Canada to give visitors an opportunity to dive into history. Learn the stories of home port heroes by digging through plenty of old photos and artifacts. 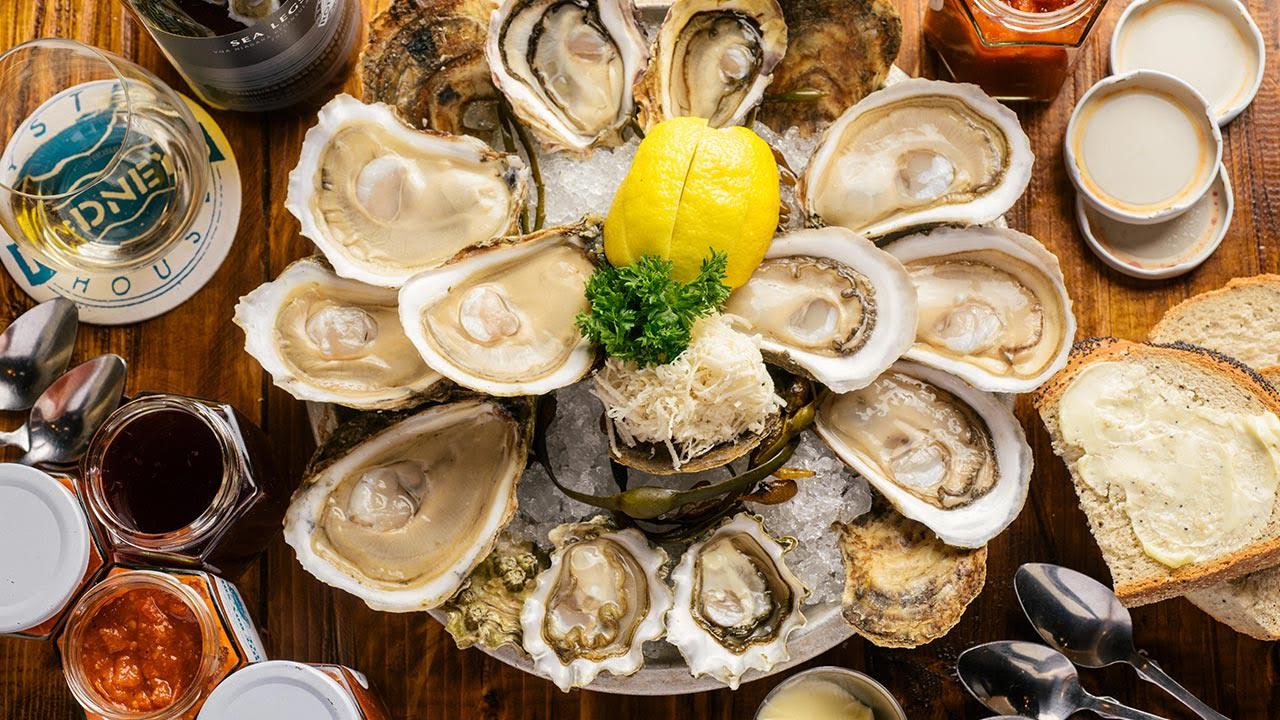 Rodney’s Oyster House is offering visitors an opportunity to cheer on your favourite oyster shuckers and get your fair share of shucked oysters as well.

On Sunday, June 30, a dozen participants will compete in an oyster shucking competition, and then move on to a team relay competition on Canada Day that will see pros from two of the Tall Ships go head to head. Before the relay race, two members from the audience will be able to participate in a Shuck N’ Slurp competition, and the visitors will be served shucked oysters following the competition. 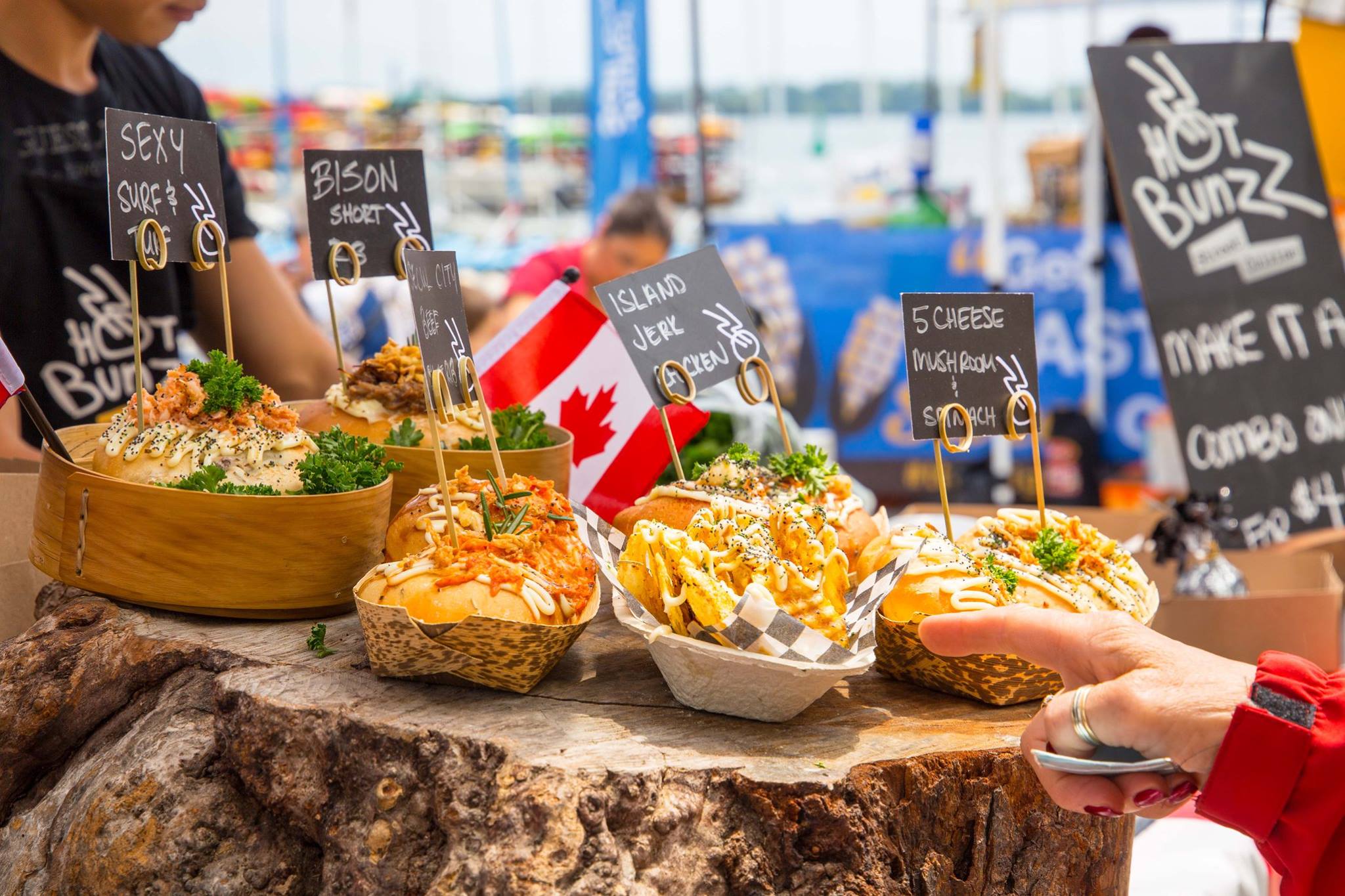 Take a walk through plenty of nautical and maritime-themed vendor. Shop for some nautical jewellery and accessories, beauty products inspired by the sea, and maritime folk art and home décor. Don’t forget to get your fix of seafood galore, including lobster rolls, oysters, scallops, bacon pizza and fried calamari, and cool off with a selection summertime drinks. 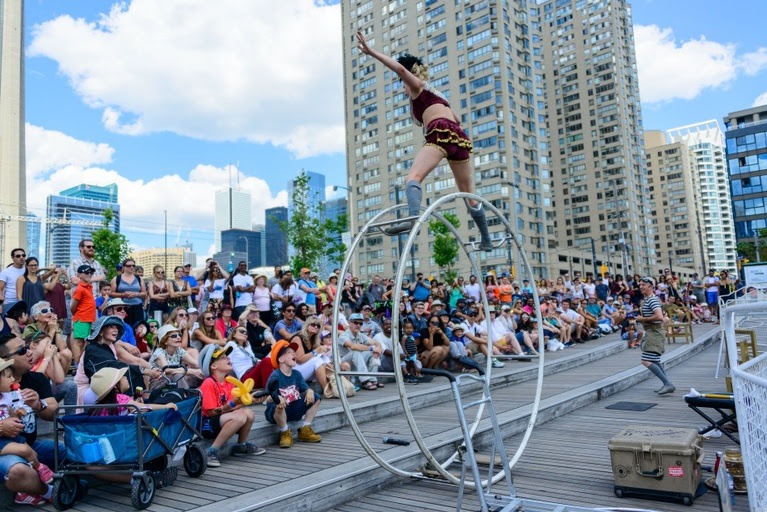 Get those hips moving and dance to the many Celtic and Canadian-themed live music acts that will be rocking the festival. Among the musicians present will be The Next Generation Leahy, a young Celtic singing and French-Canadian step dancing group, and The Great Canadian Fiddle Show, a traditional fiddling and step dancing group. 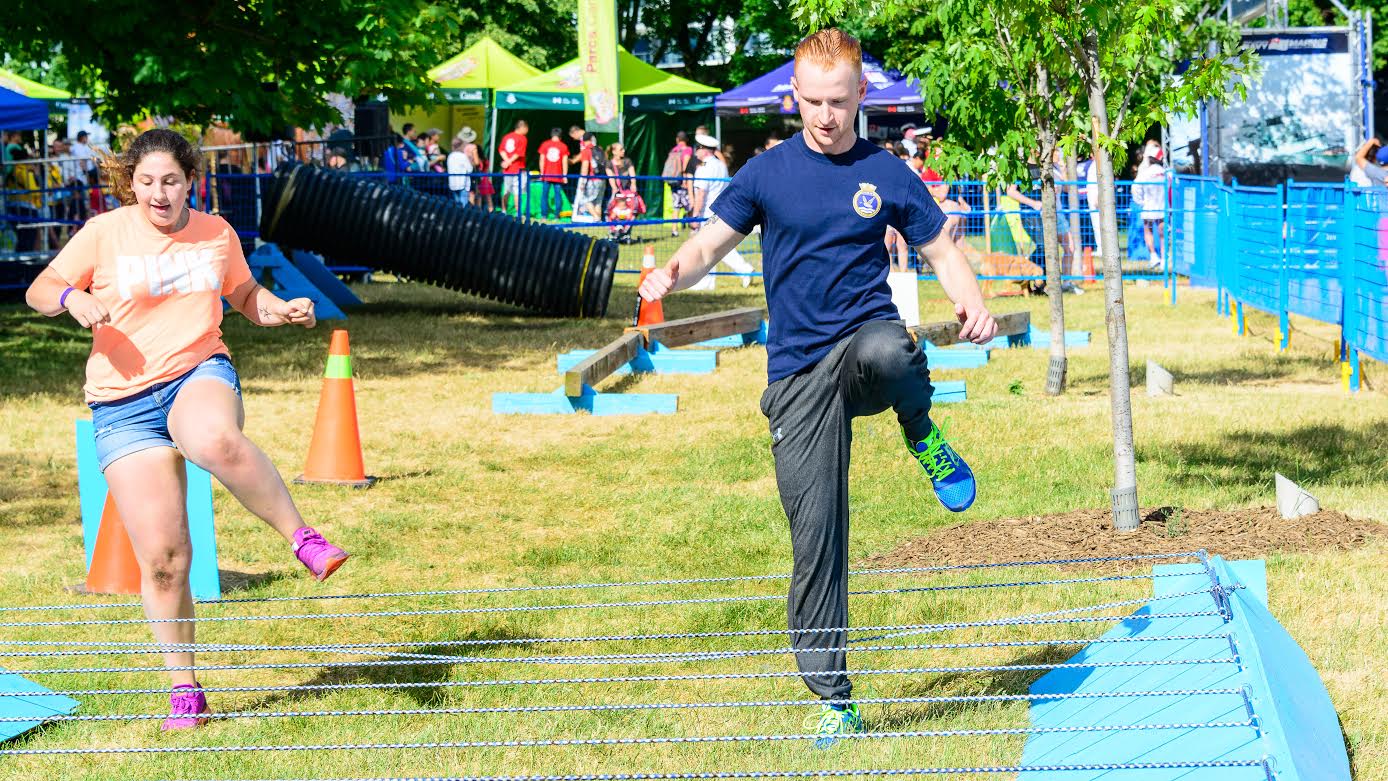 Put your inner sailor to the test and work up sweat in the Ship Shape Obstacle Course. There will be seven skill-testing obstacles including a wall climb, pyramid box jump and a web crawl. You can also see the pros go at it as deckhands from each ship as well as the Royal Canadian Navy and Canadian Coast Guard go head to head. 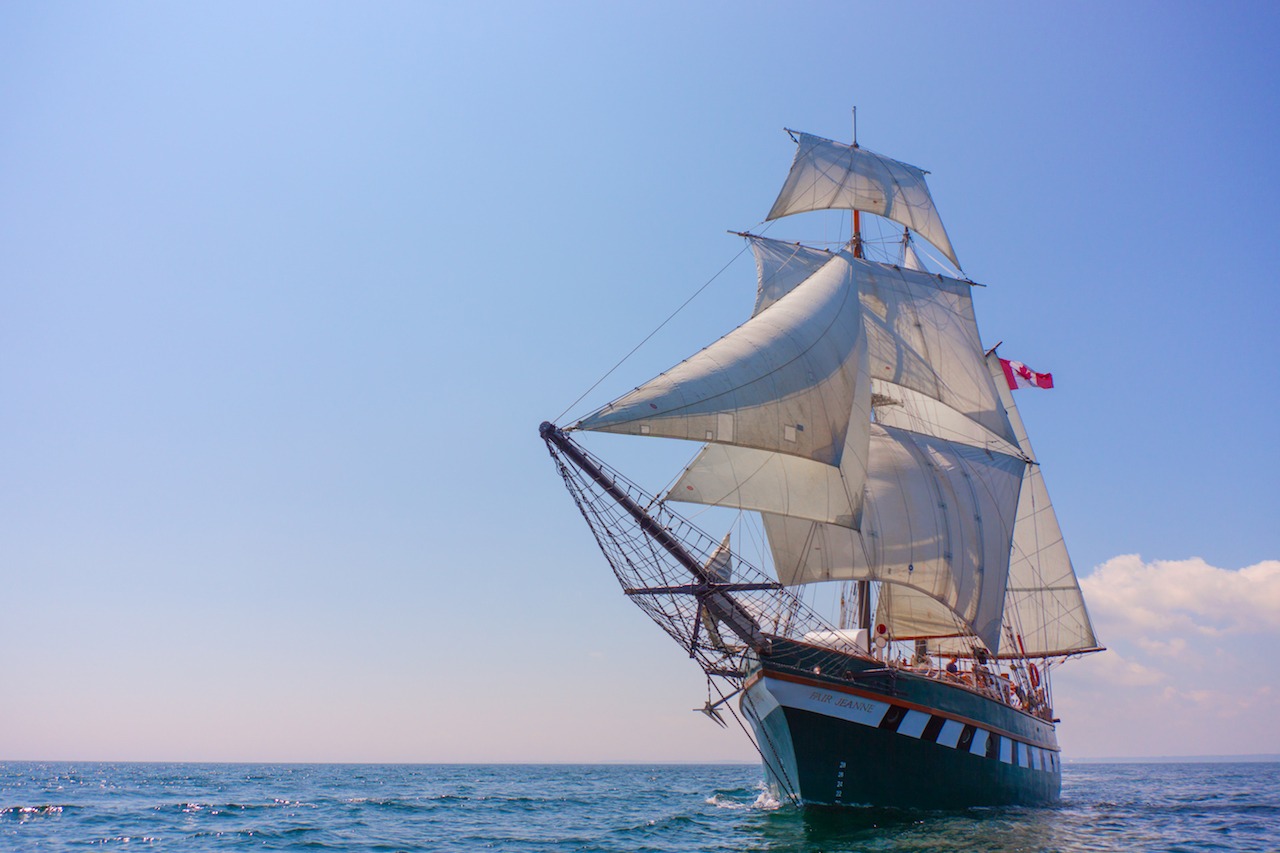 If you’ve always wanted to take the helm and hoist the sails, three youth sailing vessels—Playfair, St. Lawrence II and Fair Jeanne—are offering tall ship adventures to the public on June 28. This will be the only opportunity for visitors to experience the sailboats in action. The ships will set sail from Harbour Square Park at 4 pm. Of course, there are a limited number of spots, so get your tickets in advance here.

You can follow along with the fun by checking out these hashtags: