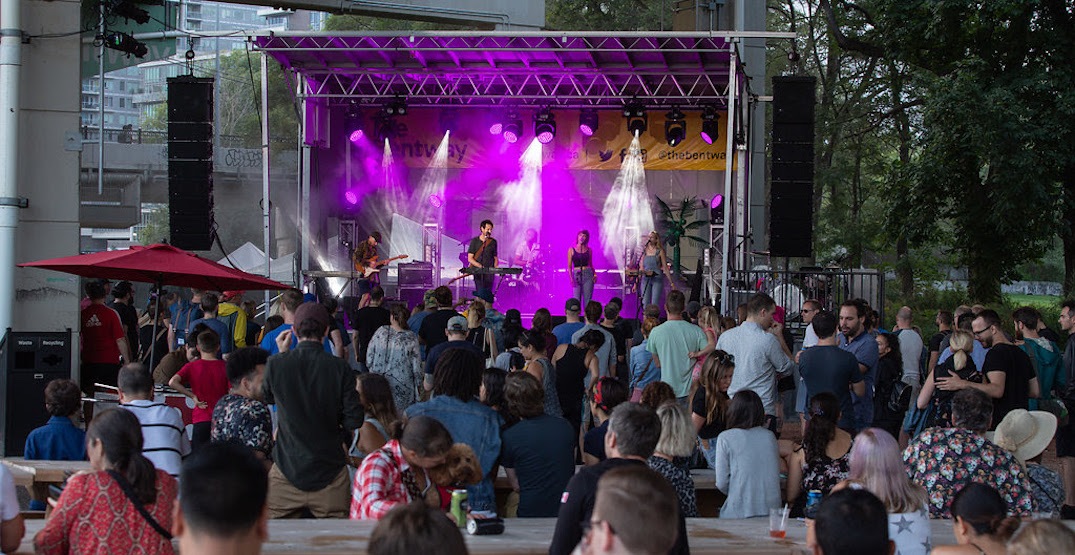 The Bentway has got a ton of goings-on throughout the year. The near 2 km public space sitting right underneath the Gardiner Expressway has you skating a figure-eight trail in the winter, and for this coming summer, it’s also got a ton of fun activities planned that’ll have you listening, eating, and even finding some zen.

From a live music-filled block party to an art exhibition to free yoga classes, here’s what Toronto’s outdoor-venue-under-the-highway has got in store for this summer season.

All events take place at The Bentway at 250 Fort York Blvd. 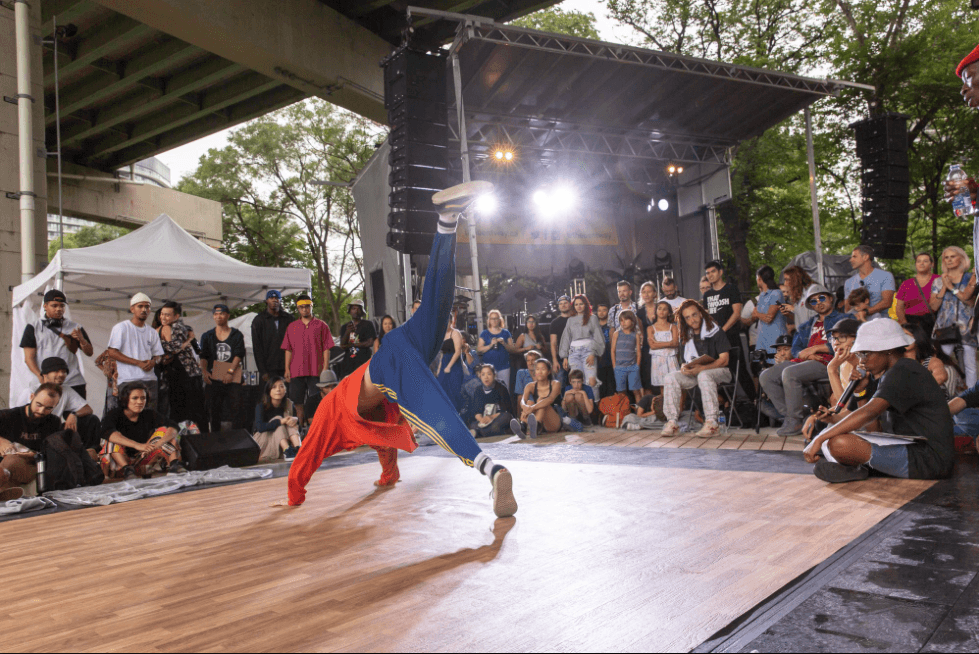 The Bentway Block Party is the sign that the summer season has officially taken flight. The Bentway’s second annual block party will take place on Sunday, July 7, and has plenty of live music planned during the day and evening, including indie rock band The Elwins and indie emo-orchestra Common Deer. The event is completely family-friendly and will have face painting, a colour by numbers scavenger hunt, ping pong tables, and even an interactive DIY collage party. And don’t worry—like any good party, Pilot Coffee and SPIN will be there to handle the food and beverage situation. 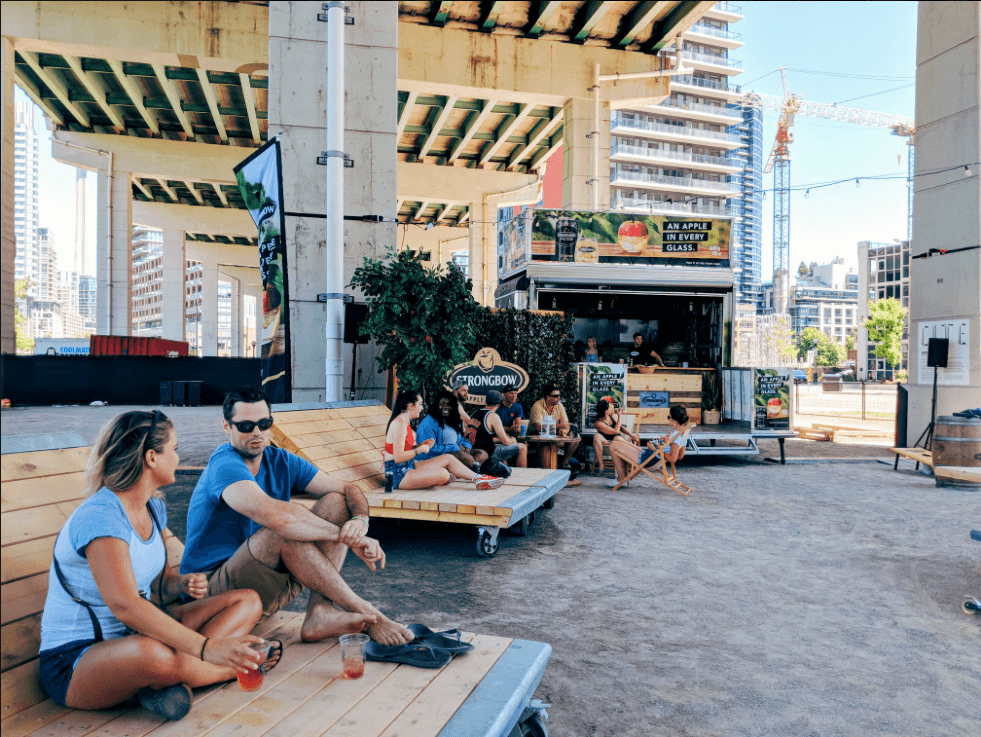 Kicking off on the same day as the Bentway Block Party is the first Sunday of the second season of the Bentway’s Sunday Social Series. The Social Series will present a space for socializing with friends new and old around oversized lounge chairs and picnic tables every Sunday all summer long. Canadian music mag Exclaim! will be presenting plenty of live music, Pilot Coffee and SPIN will be serving food, drinks and bar service, and, like the Block Party, ping pong tables will also be on-site. 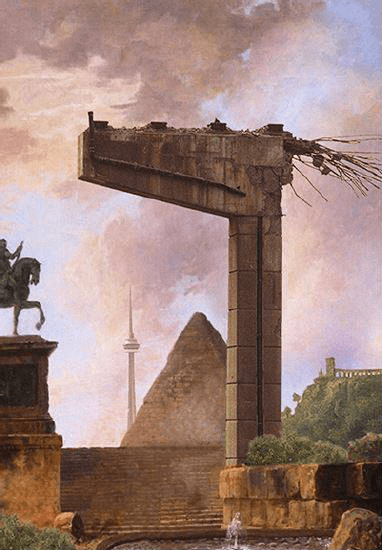 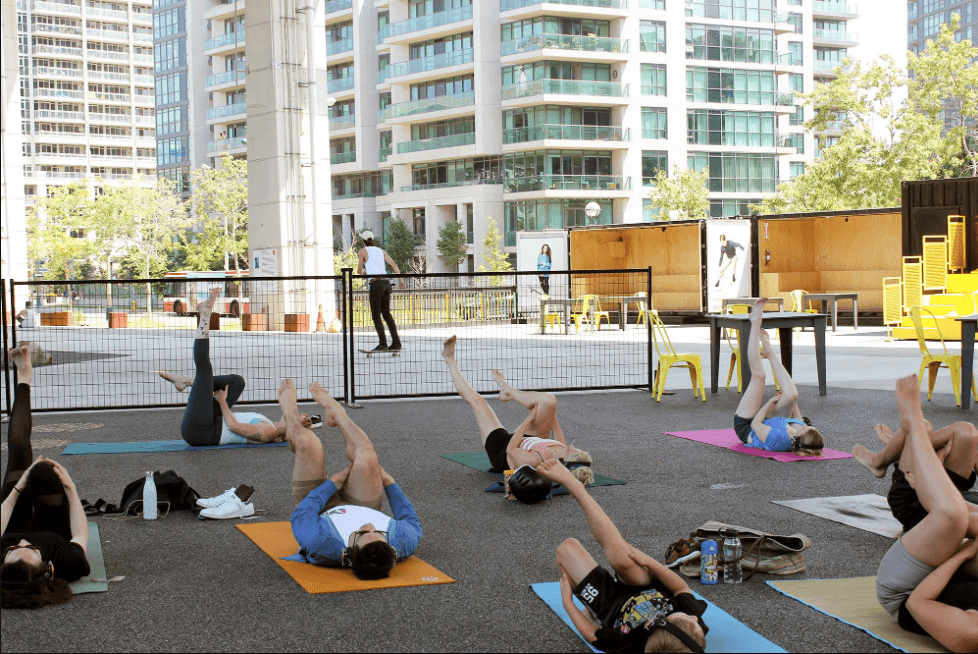 You’ll be able to balance yourself out every week at The Bentway’s free yoga classes this summer. The weekly yoga classes are run by Tribe Fitness and go every Sunday from mid-June to the end of August. Just remember to bring your own mat!

You’ll need some zen throughout the week too, and that’s where Tai Chi twice-a-week at The Bentway comes in. Get relaxed, have some fun, sooth that physical discomfort, and balance your energy levels with Tai Chi sessions run by instructor Eti Greenberg every week on Mondays and Thursdays. Each class will run one hour long and will start with warm-up exercises. Just like yoga, make sure you bring your own mat for stretches on the ground. 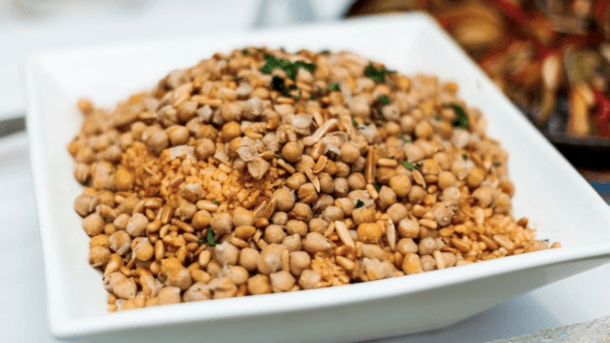 Syrian Home Cooking with Newcomer Kitchen on July 25  (The Bentway)

Skip the traditional restaurant and enjoy dinner at The Bentway’s Communal Table events this summer. Every Thursday from June 13 to August 22, The Bentway will be hosting affordable dining experiences with local chefs and various traditional food offerings, from Syrian home cooking to a Spanish Paella Fiesta. You should register for each event in advance online. 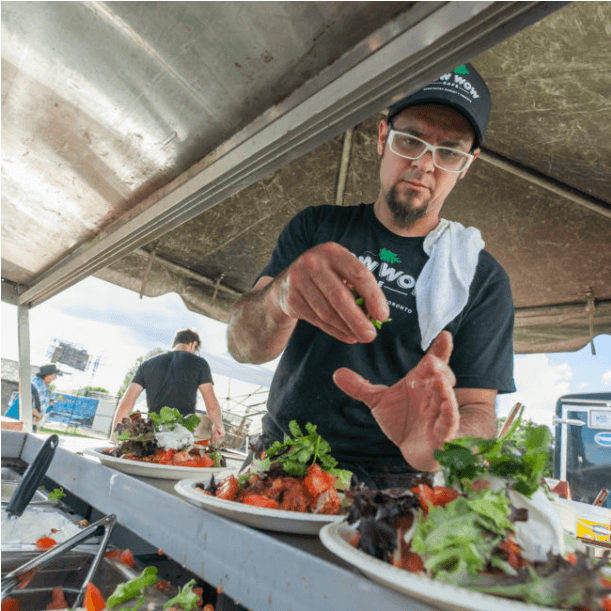 Roots to Table / The Bentway

As part of the Indigenous Arts Festival at Fort York running from June 18 to June 23, The Bentway will be hosting Roots to Table on June 20. In collaboration with Fort York and Carolynne Crawley, and Indigenous Food Community Programmer at the Indigenous Arts Festival, the event will explore traditional Indigenous foods and its relationship with people. There will be plenty of food, guest speakers, vendors, and music through the event. Make sure to register in advance to reserve a spot!

You can check out a full list of The Bentway’s events planned for this summer here.