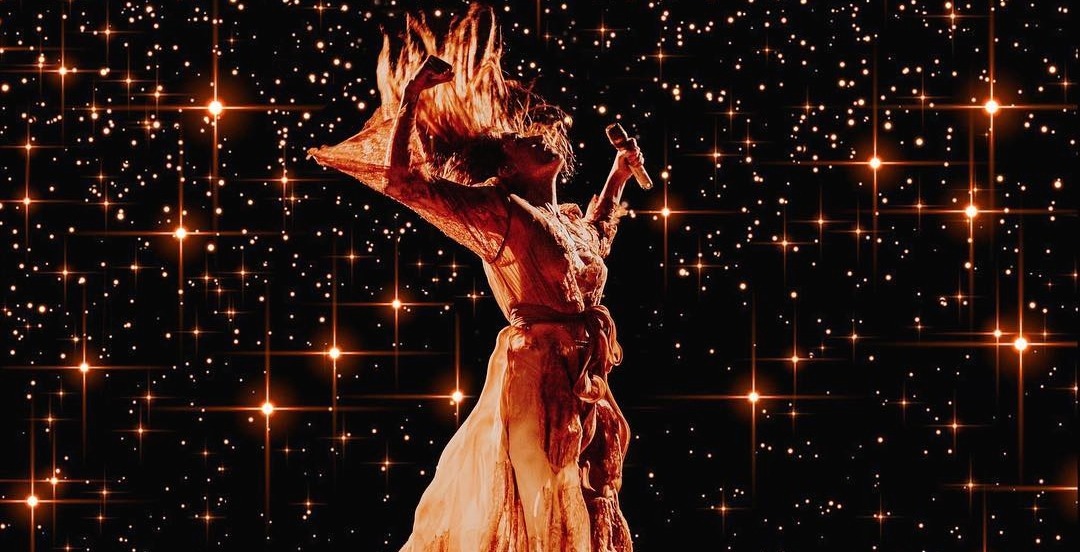 As part of Florence + the Machine’s massive world tour, the English indie rock band has added North American dates to the trek, with two stops in Canada.

The 17-date North American mini-tour will kick off on May 10 in Arizona with a grande finale in Miami on June 9, before hopping the pond and heading back to Europe again.

In total, the “High as Hope” tour will span across 38 cities all over the world.

The Florence Welch-led band will stop by for a performance at Toronto’s Budweiser Stage on Sunday, May 26 before a May 28 show in Montreal.

The 32-year-old lead singer made the big North American reveal on Twitter this morning.

She revealed that the band will invite a number of supporting acts on the road for specific shows which includes: Christine and the Queens, Blood Orange, Nathaniel Rateliff & The Night Sweats and Perfume Genius.

Blood Orange will be the opening act for both Canadian shows.

Tickets go on sale to the general public on Friday, February 8 at 10 am.

Additional tour dates and ticket details can be found on the official Florence + the Machine website.

The band released two new tracks earlier this year, Haunted House and Moderation, the first teasers of new music since High as Hope was released. It can be expected that the band is working on a follow-up album, set for later this year.

Sounds like the machine (and Florence) are chugging along nicely.