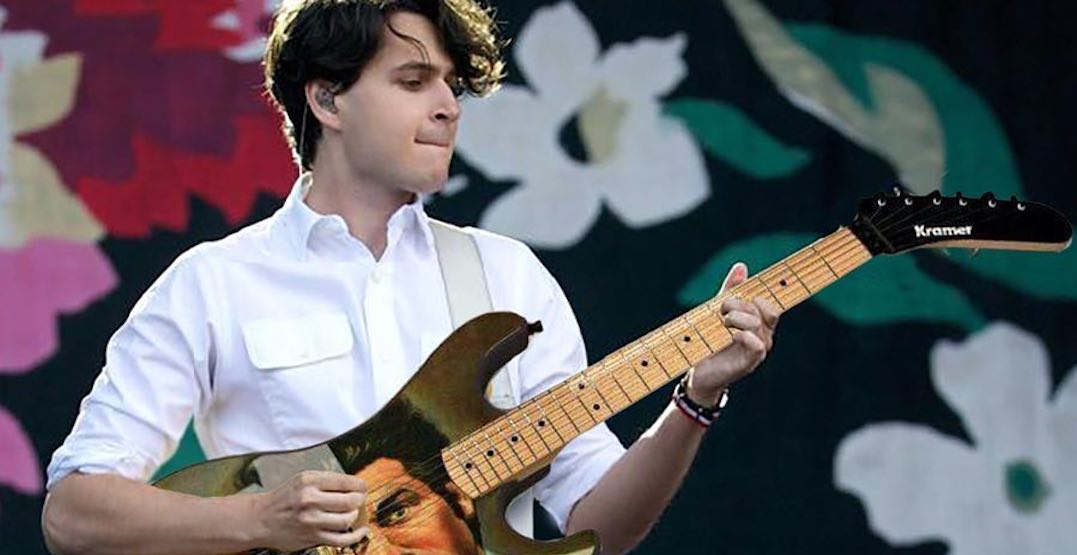 Listen up, unbelievers. This is your chance to see the modern vampires of the city, live in concert. And we don’t lie.

Vampire Weekend will be hitting the stage in Toronto on June 5 as part of their North American Father of the Bride Tour, stretching across spring, summer and fall of 2019.

RBC Echo Beach will be stop number two of the tour, just after the group visits Gulf Shores, Alabama. After Toronto, they’ll hit New York, Montreal, Vancouver, Portland, before they wrap up at Red Rocks in Denver, Colorado in the fall.

And to ensure tickets get into the hands of fans and not scalpers or bots, the tour has partnered with Ticketmaster’s Verified Fan platform. You can register now through Sunday, February 3 at 12 pm for the Verified Fan pre-sale.

Registered fans who receive a code will have access to purchase tickets before the general public on Tuesday, February 5 at 10 am local time through Thursday, February 7 at 10 pm.

Since their debut, Vampire Weekend have released two albums, both of which debuted at #1 and have been certified Gold in the US: 2010’s GRAMMY-nominated Contra, and 2013’s Modern Vampires of the City, which won that year’s GRAMMY for Best Alternative Album.