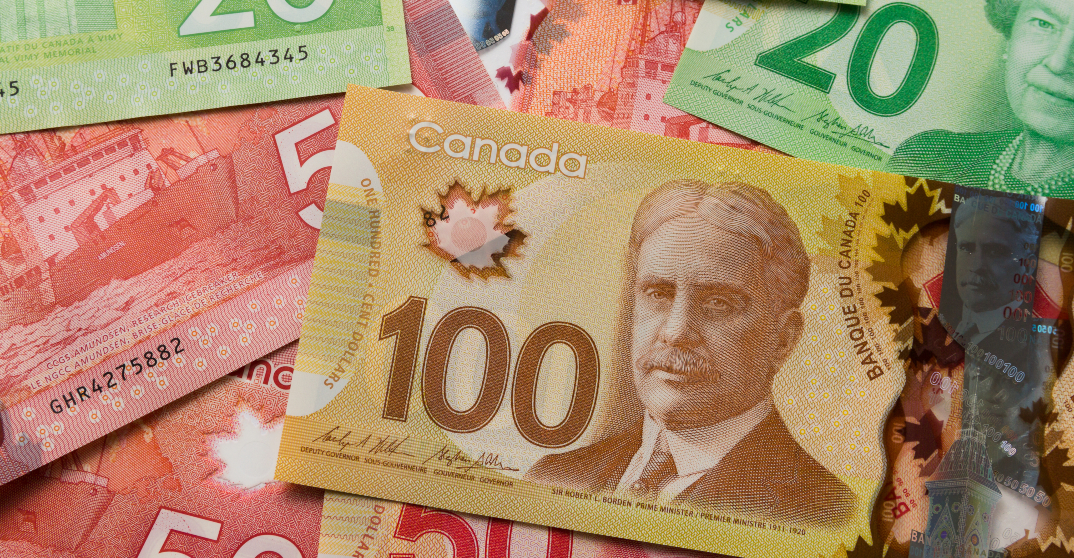 It’s not April Fool’s joke. The federal minimum wage is increasing by 55 cents on April 1, in accordance with the Consumer Price Index (CPI).

While any wage increase is better than nothing, $15.55 per hour is not enough money to live in any major city in the country. A living wage, according to Living Wage Canada, is “the hourly wage a worker needs to earn to cover their basic expenses and participate in their community.”

As of December, the Government of Canada estimates 26,000 federally-regulated workers across the country make less than $15 per hour. The majority of them live in Ontario or Quebec.