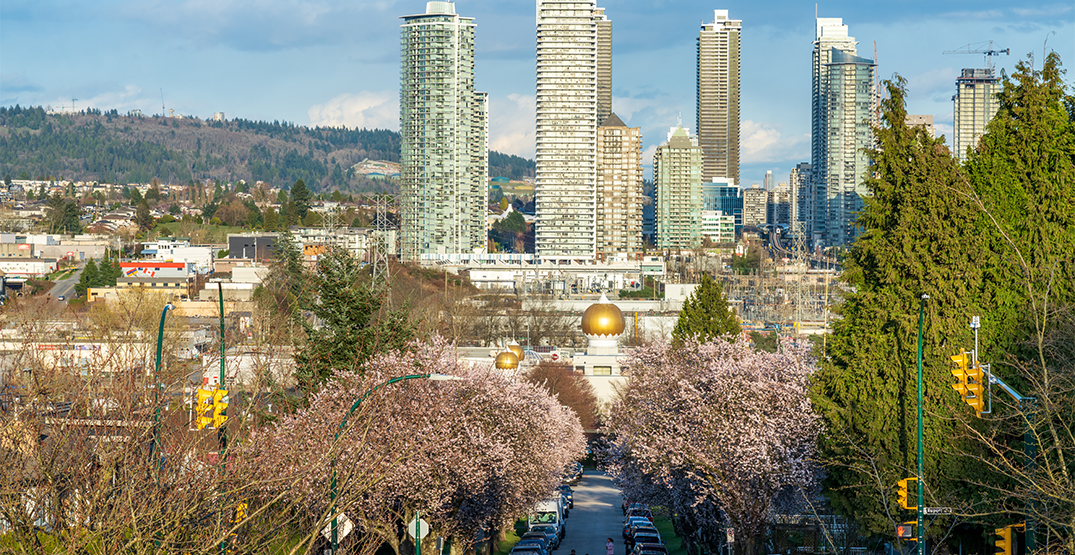 One thing’s for certain about living in Vancouver: it’s not cheap, and it’s getting more expensive.

The living wage in Metro Vancouver has risen significantly since the last time it was measured in 2019 thanks to increases in housing and telecommunications costs, according to a new report from Canadian Centre for Policy Alternatives and Living Wage for Families BC.

That’s a $1.02 per hour (5%) increase from the 2019 level. The CCPA didn’t calculate living wage in 2020 because the COVID-19 pandemic caused unprecedented disruptions to work and family finances. 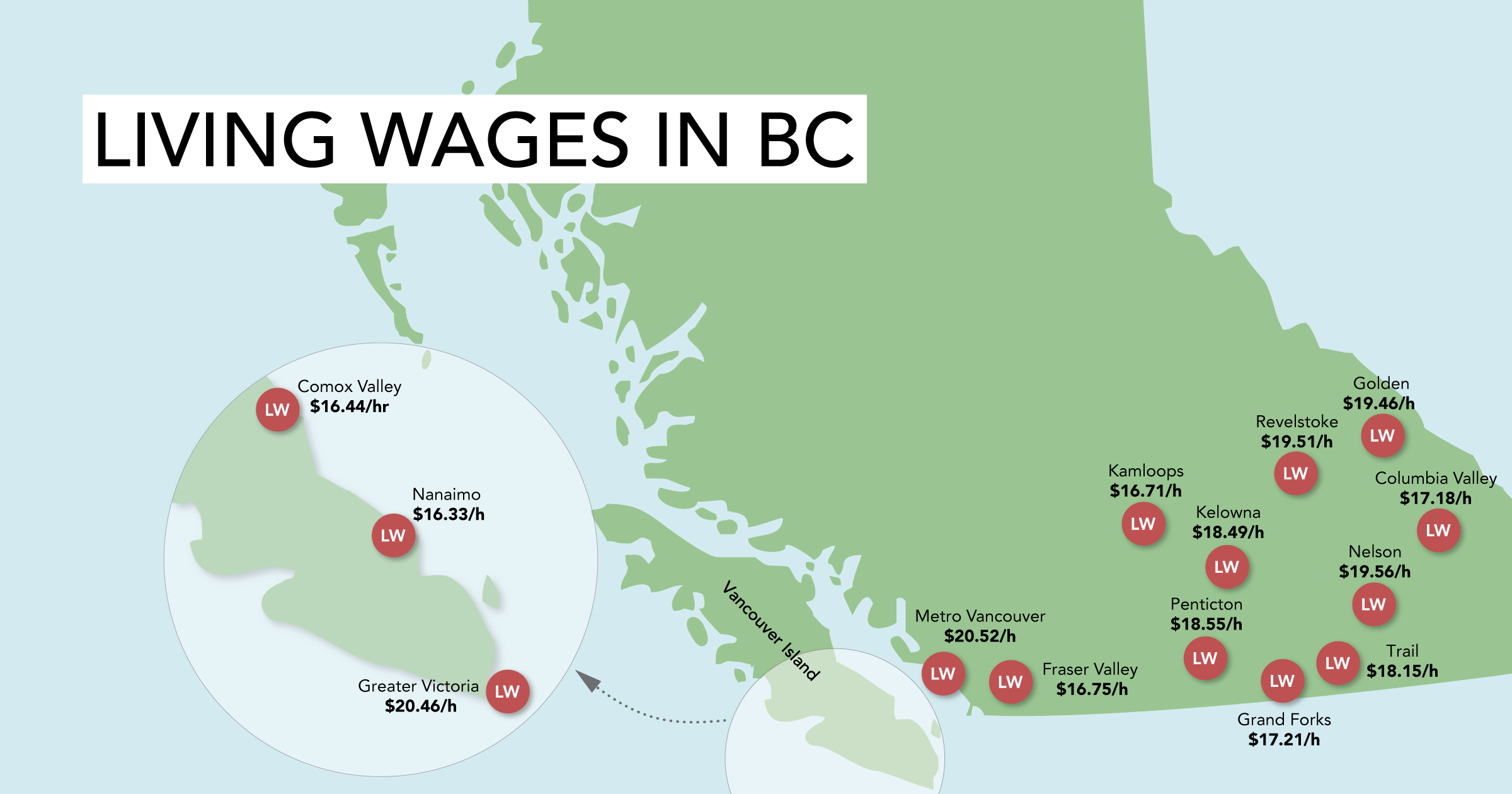 A map of hourly living wage rates in BC (CCPA BC)

The living wage is calculated as the hourly amount each of two working parents with two young children must earn to meet their basic expenses — so two earners making a living wage are needed to make a family comfortably function.

“The reality is that a number of families across BC earn less than a living wage and struggle to make ends meet with the rising cost of living, especially the cost of housing,” Living Wage for Families BC organizer Anastasia French said in a news release.

The highest increases since the last calculation were housing and communications. Housing remains the most expensive item in a Metro Vancouver’s family budget, rising 8.6% since 2019. Phone and internet bills also rose 6% in that timeframe.

At the same time, the new BC Child Opportunity Benefit and elimination of MSP premiums helped families with children.

“These changes have helped offset the increase in family expenses since 2018, improving affordability for modest- and middle-income families with young children, which demonstrates the power of good public policy to make life more affordable for families,” French said.

The organizations are encouraging employers to pay people living wages in their communities, and urging the government to implement universal $10-per-day childcare as soon as possible.