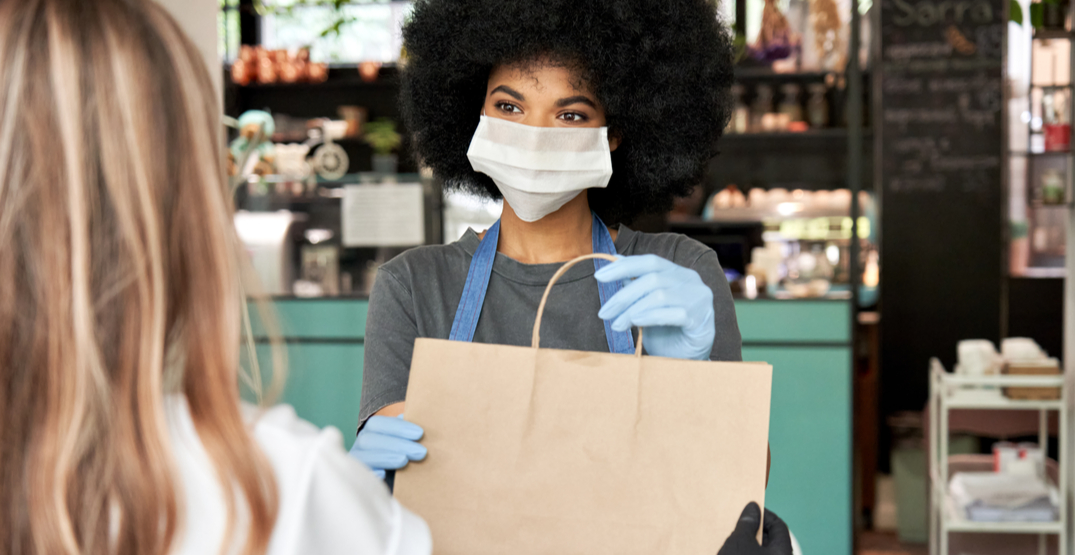 It may not come as much of a surprise to some, but minimum wage in Ontario is not enough to live on in virtually any city in the province.

Ontario Living Wage Network has released what is considered a living wage in 23 regions in the province, and Ontario’s $14.35 per hour is simply not enough.

According to OLWN, a living wage is: “The hourly wage a worker needs to earn to cover their basic expenses and participate in their community.”

Finally…it’s #LivingWageWeek and after a pause in 2020, we have 22 updated #LivingWage rates, and a new calculation for Peel Region. For more details about how we calculated this year’s rates:https://t.co/7tFHi0qVRw pic.twitter.com/MyoCAraKGS

OLWN emphasizes that a living wage does not cover debt repayment, savings, homeownership, savings for education, or any other savings outside of a small safety net.

They calculate living wages “based on the needs of a family of four with two parents each working full-time, full-year,” according to the OLWN website.

Sault Ste. Marie has the lowest reported living wage at $16.20, or $1.90 above the current minimum wage. Even that additional $1.90 per hour would work out to more than $3,900 annually at 40 hours per week — a life-changing difference for many minimum wage earners.