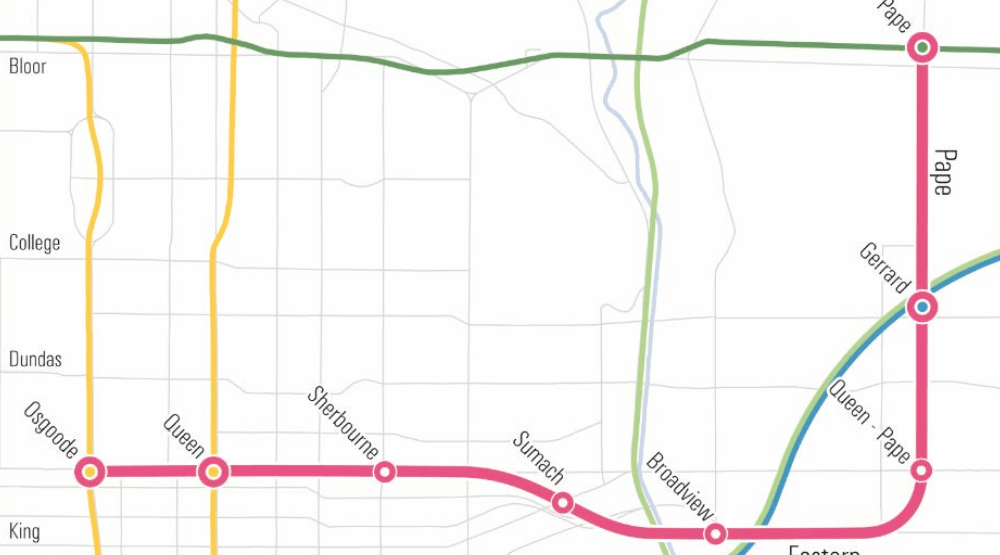 The federal government has confirmed its commitment to the city’s TTC relief line.

The Government of Canada is providing more than $27 million through the Public Transit Infrastructure Fund to support the planning and preliminary design of a relief line in Toronto. The relief line is a future rapid transit line that would relieve overcrowding on the Yonge Subway Line, and provide riders with more travel options.

The latest funding is in addition to Ontario’s $150+ million to advance planning and design work for the relief line as part of the Moving Ontario Forward plan. As well, locally, the City of Toronto will also be contributing more than $27 million to the next phase of planning and design work for this important project, which is in addition to $4 million already spent on the relief line planning work, according to Infrastructure Canada. 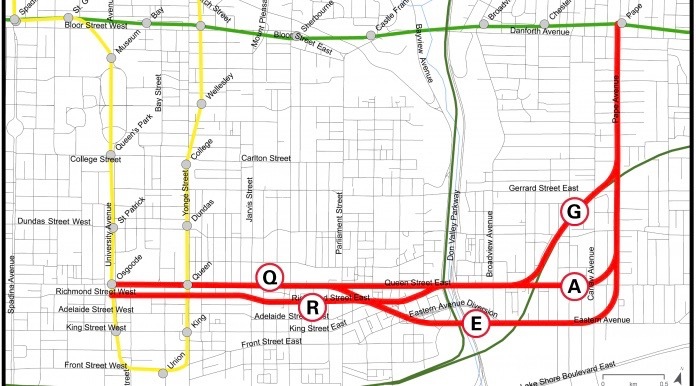 “I am pleased to have partners at all levels of government who share our vision for a well-designed transit system that connects people to school, families and jobs,” said Steven Del Duca, Ontario Minister of Transportation, in statement. “The relief line will make commuting more convenient for people in their everyday lives and today’s announcement signifies our ongoing commitment to achieve that goal.”

This project will advance the planning and design of the Toronto City Council approved alignment for the relief line from Pape Avenue and Danforth Avenue to downtown via Queen Street East. And according to Infrastructure Canada, this line will improve travel through Toronto, getting people where they need to go quickly and on time.

“I’m glad to see the federal government coming to the table with much-needed transit funding,” said Mayor John Tory. “This planning funding – coupled with the City’s investment – helps us get to work on planning the relief line. The City of Toronto is ready to keep building transit for the future and looks forward to working with our federal and provincial partners to make that construction a reality for our residents.” 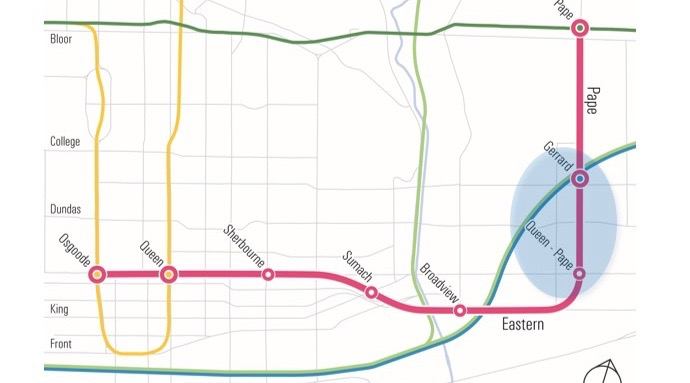 The relief line will relieve crowding on Line 1 Yonge-University, at Bloor-Yonge Station, and on the surface transit routes coming in and out of downtown, according to the government. Planning for the Relief Line South is a City/TTC priority transit expansion project. Current demand forecasts indicate that the Relief Line South is required by 2031, says Infrastructure Canada.