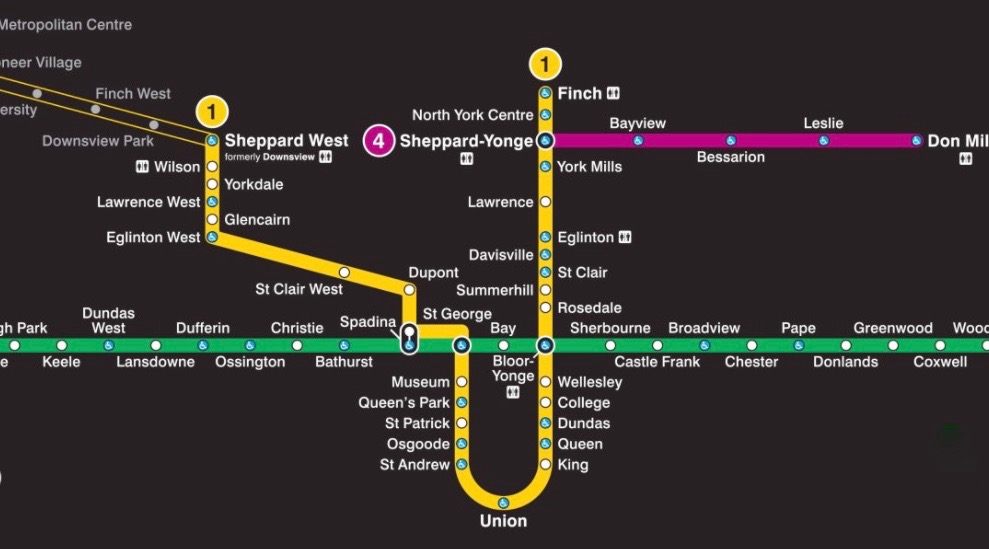 Another day, and another step closer to the completion of the Line 1 extension on the TTC.

A new TTC map shows the extension, starting at the newly renamed Sheppard West station all the way to Vaughan Metropolitan Centre.

The six new stops are shown on the latest TTC map, which will be released soon.

Shared by Ian Dickson, TTC Manager, Design & Wayfinding, on Twitter, the map has the opening date for the new stops as December 2017.

Photos of the new stations were also shared recently by TTC staff, showing the progress on the stops, and it’s looking good.

Check out the new map below: