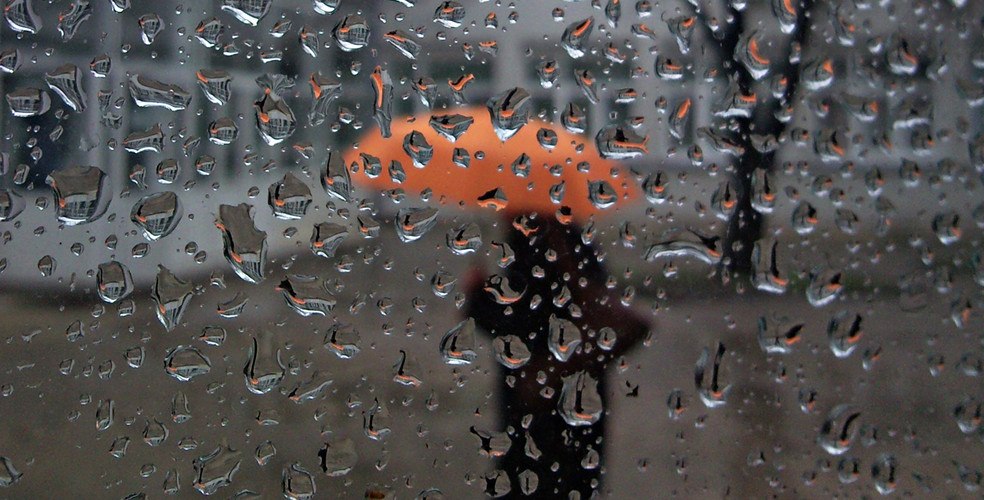 As we told you yesterday, today could be the warmest March 1 in Toronto’s history.

But that doesn’t mean it won’t be wet.

According to Environment Canada, rain and thunderstorms are on the docket for today which, when combined with the ground’s current reduced ability to absorb precipitation, could result in flooding in poorly drained areas.

However, a record high of 16°C is still being forecast as well.

Strong winds are expected to pick up later in the afternoon reaching up to 70 or 80
km/h and cooling the City low of -7°C is being predicted overnight.

March comes in like a wet lion with very mild temperatures.

The ground has a reduced ability to absorb this rain due to recent snowmelt and rain. Local flooding may be an issue in poorly drained areas. Motorists should also be prepared to encounter ponded water on poorly drained sections of highways today.

Very strong southwesterly to westerly winds are expected to develop
later today as the cold front moves through, with gusts to 70 or 80
km/h quite likely in many areas. Even stronger winds are possible
in Prince Edward County near Lake Ontario where a wind warning is in effect.

As the cold front moves through this evening, the showers will turn
over to scattered flurries as temperatures plunge to well below the
zero degree mark. Poorly drained sections of roads may become icy as a result. Motorists should be prepared for a quick return to poor winter driving conditions tonight.