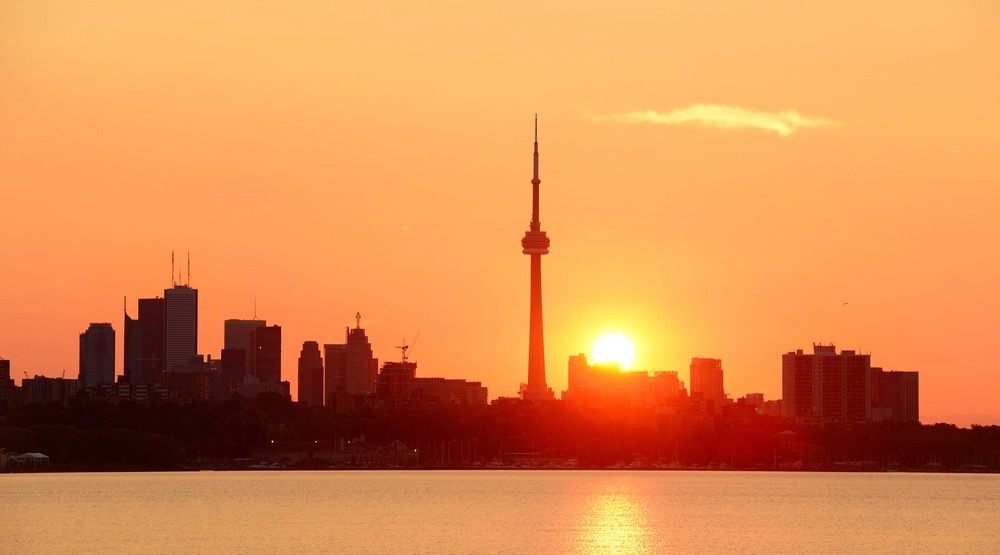 And March 1 appears to be no different in Toronto. According to Environment Canada, tomorrow’s high could reach 15°C: 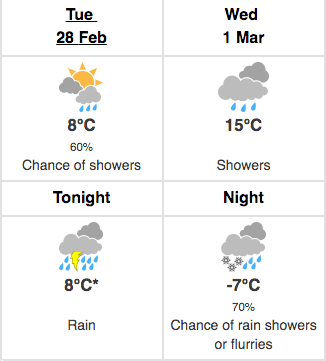 Which would be enough to make it the hottest March 1 in Toronto’s history. In fact, the warmest day Toronto has ever been introduced to March was back in 2000, when temperatures reached 13.2°C.

However, while speaking with Daily Hive, Environment Canada also forewarned that winter is not yet done with Toronto, with the possibility of a Cold Weather Alert being issued in the City as early as this Friday night, March 3.

March’s overall forecast still remains firmly in the average range. But tomorrow’s temperature definitely does not.