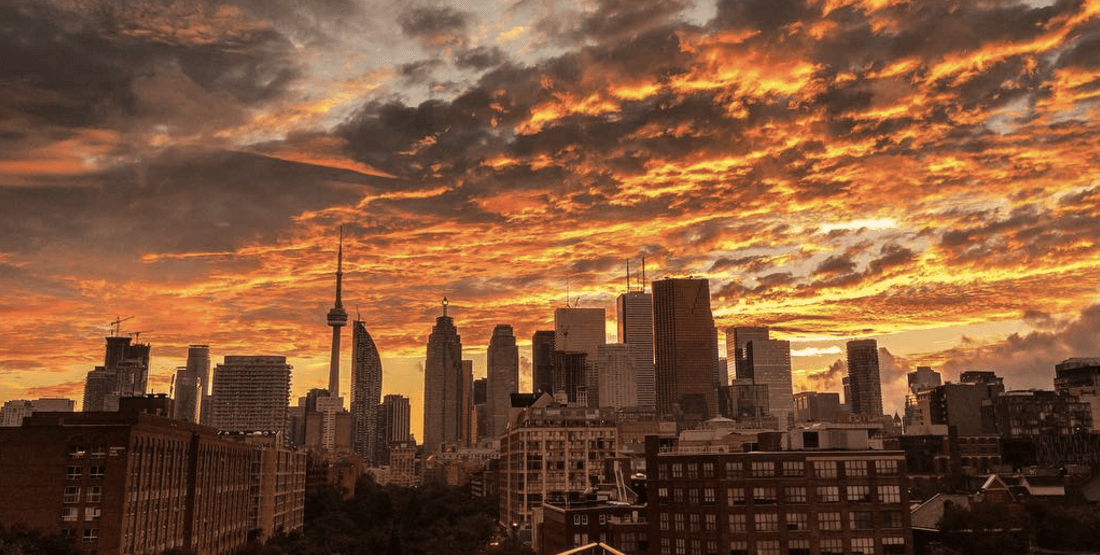 The temperature today is breaking records, so enjoy the mild weather and check out these events to kick off the month!

Or so the headline read in 1951. Join the Canadian Lesbian + Gay Archives as they uncover the LGBTQ+ truths of 1900s Toronto’s Virtue and Vice. The presentation will be in the Hinton Learning Theatre on the 3rd floor.

Regarded as one of the greatest writers and producers of soul music, Bert Berns is responsible for penning hits everyone loves to sing along to, like “Twist & Shout”, “Piece of My Heart” and “Hang on Sloopy.” A chronicle of his life and career, BANG! shows how Berns rose from modest beginnings to build two record labels: Bang Records and Shout Records, where he recorded chart-topping tunes for some of the biggest names in rock and roll, including Solomon Burke, The Isley Brothers, Wilson Pickett and The Drifters, and helped launch the careers of superstars Neil Diamond and Van Morrison.

The Toronto Sketch Comedy Festival brings together some of the country’s best sketch performers for your viewing pleasure. Not only is this festival going to be tons of fun, it’s also affordable.

Where: Various locations
When: March 1 to 12

Get ready to be immersed in a world of circus arts, dance, and theatre. Beginning tonight, Cirque Éloize’s Cirkopolis will be making its English Canadian premiere at the Sony Centre for the Performing Arts.

Where: Sony Centre for Performing Arts, 1 Front Street East
When: March 1 at 7:30 pm

Trashed and Wasted is a new Toronto food festival that wants you to reconsider food waste. There will be a gourmet meal made of food that was saved from the trash, drinks, and even a band playing live music on repurposed instruments.