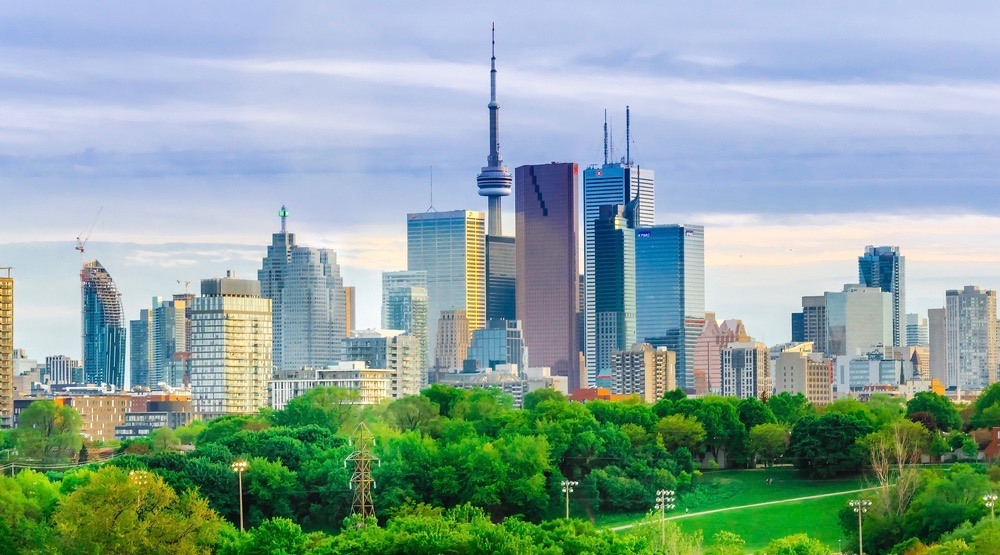 In case you hadn’t noticed, Toronto has had a pretty warm winter. In fact, tomorrow could be yet another record setting day in the city.

For context, December in Toronto was relatively normal, but a warmer January and February have led to an overall winter temperature that’s a degree or two above average.

And while Toronto has seen average amounts of both snowfall and rainfall this winter as well, due to unseasonably warm spikes in temperatures, the snow hasn’t been able to stick around much after falling, leading to the last few months feeling far from the ‘normal’ Canadian winters we’re used to.

But that’s all over now. We’re looking forward, not back. And the future looks good for Toronto.

The Weather Network is forecasting that temperatures in the city will continue to remain warmer than normal. And while March is predicted to be a bit of a weather roller coaster (just look at their forecast for the next 36 hours in Toronto if you’re at all in doubt), April and May will smooth out and provide a very warm spring indeed.

Based off of ‘climate normals’ from 30 years of Environment Canada data (1980-2010), Toronto’s average daytime highs for the spring months are as follows:

However, for both April and May, The Weather Network is predicting the temperature to be a degree or two above those averages. So you can expect up to 14°C and 21°C averages in April and May respectively.

Toronto is also expected to see near normal amounts of precipitation through March, April, and May which means somewhere between 150-170 mm of rain, and up to 20 cm snow (though the snow will show up almost exclusively in March if at all).

All in all, Toronto is in for an above average spring, which means a degree or two above the 12°C  seasonal average over the past 30 years.

In simplest terms, after a turbulent March, April and May are going to offer a smooth transition into summer.