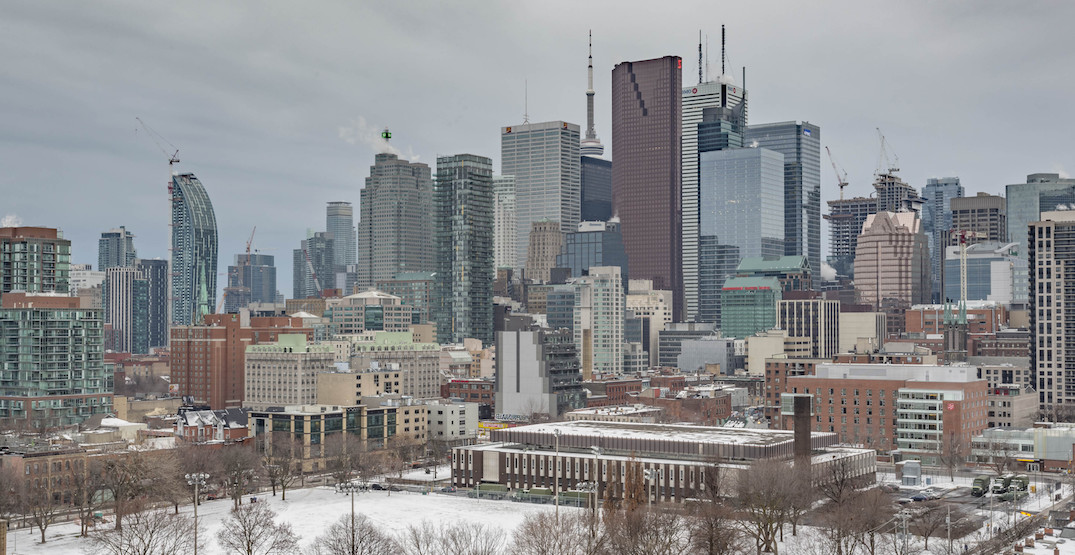 Despite reports that Ontario could see the “quickest start to winter” in more than two decades, Environment Canada has said it’s too early to tell what the season has in store.

Meteorologist Ryan Rosinski told Daily Hive that while Ontario could see some cold and snowy days early on, it’s all dependent on when, and if, low pressure systems materialize.

“Seasonal climate predictions are generally broad. When you’re talking about months out, like for this winter, it’s generally just trends that you’re predicting,” Rosinski said.

“And predicting a low pressure system even four or five days out, the track can shift. And then you end up with a very different weather situation.”

In a fall forecast released late last month, The Weather Network said Ontario could have a “quicker start to winter” than it has over the past 25 years.

The network said the weeks leading up to the holidays should see “more typical amounts” of winter weather, rather than the milder Decembers Ontario has become accustomed to.

While that snowy start to the season is possible, Rosinski said it’s far too early to know if Ontario will see above average precipitation or below normal temperatures come December.

He noted that the switch from fall to winter is a “transitory” time, weather wise. Rapid temperature swings and sudden storms are not uncommon around the Great Lakes.

It’s all “system dependent,” he said, and one in particular is all that’s needed for winter’s icy grip to take hold in Ontario.

“Predicting exactly when they’ll be can be tricky, but all it takes is a low pressure system and we can see a lot of snow in November and December,” Rosinski said.

“Depending on if we get that colder air, there could be pretty good snowfall amounts. And it could start pretty abruptly.”