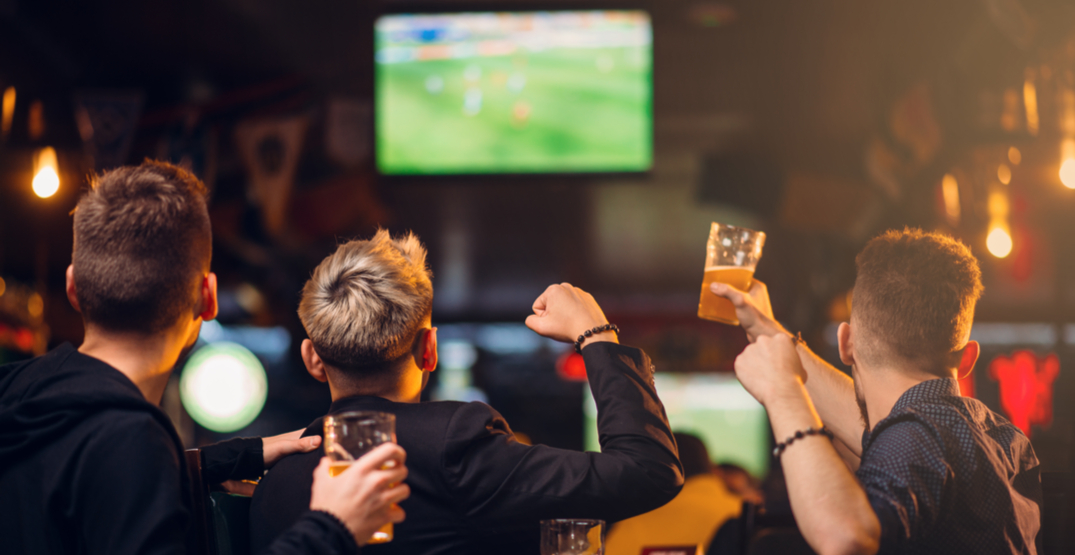 There’s no shortage of Toronto pubs where you can cheer on England during the FIFA World Cup. Practically every English pub in the city is hopping on this bandwagon as the expats, transplants, and fans are finally united over the national team.

Here’s where to cheer on Team England during FIFA World Cup 2018.

Expect this King West pub (and its patrons) to be cheering for England throughout the World Cup games.

This Scarborough bar is sure to attract English supporters during the World Cup games.

As the home to the Manchester City Supporters Club, this pub is almost definitely going to attract English supports during World Cup matches.

Matches will be shown from 11 am onwards (if not earlier, depending on demand). While England games remain at the heart of the atmosphere, the pub will appeal to a broad fan base.

Calling itself England HQ, The 3 Lions Den promises to show all England games live on “a massive crystal clear HD screen with full immersive sound.” English football trivia, draws, and English Indie, New Wave, and Punk music will be spinning before and after the matches. PLUS there’s a ‘Full English’ Breakfast buffet on offer for the early game(s).

This English public house will be showing ALL of the games and will even offer a few breakfast items such as coffee, tea, a breakfast sandwich, and hot scones for those early morning games.

While sister spot, The Queen & Beaver will be fully embracing its Englishness, this public house boasts a broader fan base and will be screening major games along with individual matches from 11 am onward dependent on customer requests.