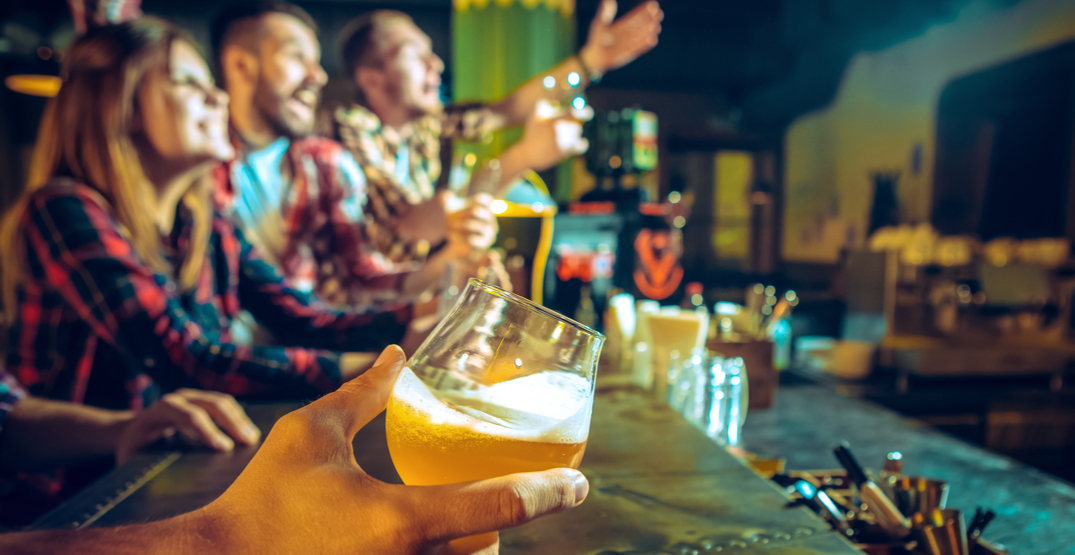 The biggest sporting event of the summer is about to kick off! FIFA World Cup will take place in Russia from June 14 to July 15 and while Canada doesn’t have a team competing, the month-long tournament will attract soccer fans from across Toronto as they cheer on countries around the world.

If you’re looking to catch the action on a big screen and score a beer (or even breakfast), here are the Toronto bars that will be airing the games live.

Reservations are recommended if you want to watch World Cup on the patio at the College Street Churrasqueira. Expect Portugal games to take precedence whenever airing.

Consider this Latin American restaurant on King West as Columbia HQ during World Cup. The restaurant is hosting viewing parties on big screens for Colombia’s group stage matches along with food, drink, and team Colombia giveaways!

This brewpub will be airing the games on during regular hours. Programming still to be confirmed.

The King West bar hosts the Danish Canadian Chamber of Commerce in screening all the Denmark games during World Cup!

Cheer on Team Brazil here! The sports bar on Rogers Road is home to the Roosters, aka A Galo Toronto.

The absence of the Azzurri from this year’s World Cup, doesn’t mean screens will go dark at this Little Italy institution. Look forward to watching matches on the patio as well as on big screens inside.

Reix Events hosts a finale party on Sunday, July 15 at 10.30 am. Tickets are $20 and all proceeds will be donated to the MLSE Foundation. tickets are $20

The chain of public houses is hosting a foosball tournament during the entire month of World Cup. There will be a Point Race competition with weekly events and challenges happening every Wednesday at 5 pm at the Duke of Cornwall, Devon, Richmond, Somerset, and Westminster and 7 pm at the Duke of Kent and York.

The smokehouse on St. Clair will be airing matches every Sunday with AYCE BBQ brunch. Once the quarter-finals kick off, the restaurant will show every game until the finals. Look forward to $5 featured pints or cans of craft beer plus a special suds from whichever countries make it to the last game.

Expect this King West pub (and its patrons) to be cheering for England throughout the World Cup games.

This Scarborough bar is sure to attract English supporters during the World Cup games.

You can “work” AND watch World Cup on weekdays from 8 am at this public house that’s hosting viewings in partnership with Flexday.

This traditional English pub majors in all things football so you can be sure that the game will be on – with sound – throughout the entire tournament.

During game times only, this iconic Toronto sports bar is offering 40 Mini Wings with a pitcher of Budweiser for $40 plus look forward to Labatt giveaways including shirts, hats, flagged towels, and soccer balls.

“Every game all tournament, even the crazy early ones,” including the 6 am Australia vs. France match. License permitting, the Yorkville pub plans to start serving from 9 am.

The Tex Mex restaurant in City Place will be hosting the games when they’re on during regular hours.

The John Street location will be open as early as 8 am for games and is billing itself as the Colombian Head Quarters for World Cup 2018. Look forward to drink specials like $6.50 pints of Heineken during game time and lots of prizes including a jersey, a 50″ TV,  TFC tickets, and more!
The King Street location is opening for games at 9 am and will be offering a $6.99 breakfast special and $6.50 Heineken pints during World Cup games.

As the home to the Manchester City Supporters Club, this pub is almost definitely going to attract English supports during World Cup matches. 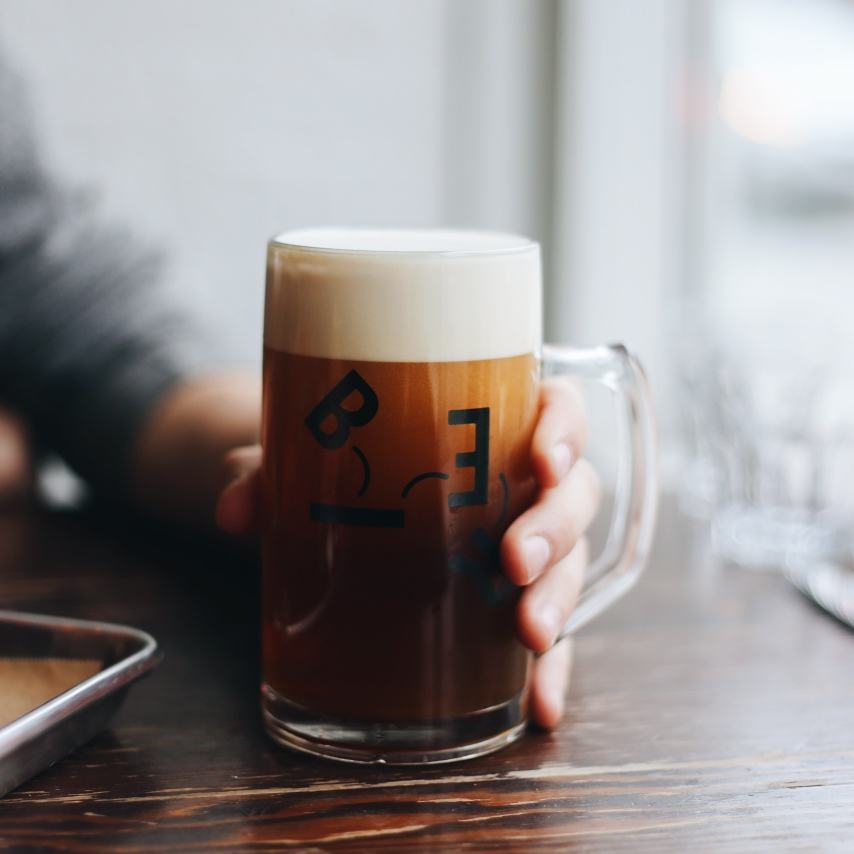 Cheer on Deutscher Fussball Bund at this German beer hall promising two massive screens and many bier specials. A full schedule for the games is already posted.

Matches will be shown from 11 am onwards (if not earlier, depending on demand). While England games remain at the heart of the atmosphere, the pub will appeal to a broad fan base.

Home to an expansive selection of wings and beers, this pub on Front Street is billing itself as Germany HQ during World Cup hosting public screenings for all GER games with the German Consulate General Toronto.

Calling itself England HQ, The 3 Lions Den promises to show all England games live on “a massive crystal clear HD screen with full immersive sound.” English football trivia, draws, and English Indie, New Wave, and Punk music will be spinning before and after the matches. PLUS there’s a ‘Full English’ Breakfast buffet on offer for the early game(s).

This English public house will be showing ALL of the games and will even offer a few breakfast items such as coffee, tea, a breakfast sandwich, and hot scones for those early morning games.

The massive sports bar boasts an XXXL screen as well as TVs in view from practically every table.

Cheer on Team Brazil while tucking into a big bowl of feijoada at this restaurant in Corso Italia.

Follow the Swiss flags to find this viewing party (happening during Swiss games) at this St. Clair West bar. The party is hosted by Swiss Club Toronto.

Balkan favourites (think Chevaps and Shopska) are on the menu and expect Serbian and Croatian games to take priority at this BBQ joint in Etobicoke.

Join the action at this Yonge-Dundas bar that’s opening at 8 am during World Cup – taps start flowing at 9 am! Early risers can even enjoy a World Cup Breakfast of Champions during the early games.

While sister spot, The Queen & Beaver will be fully embracing its Englishness, this public house boasts a broader fan base and will be screening major games along with individual games from 11 am onward dependent on request.

Germany sausages and German games! Since the Musket shuttered in 2017, this might be the number one destination for German football fans to congregate.