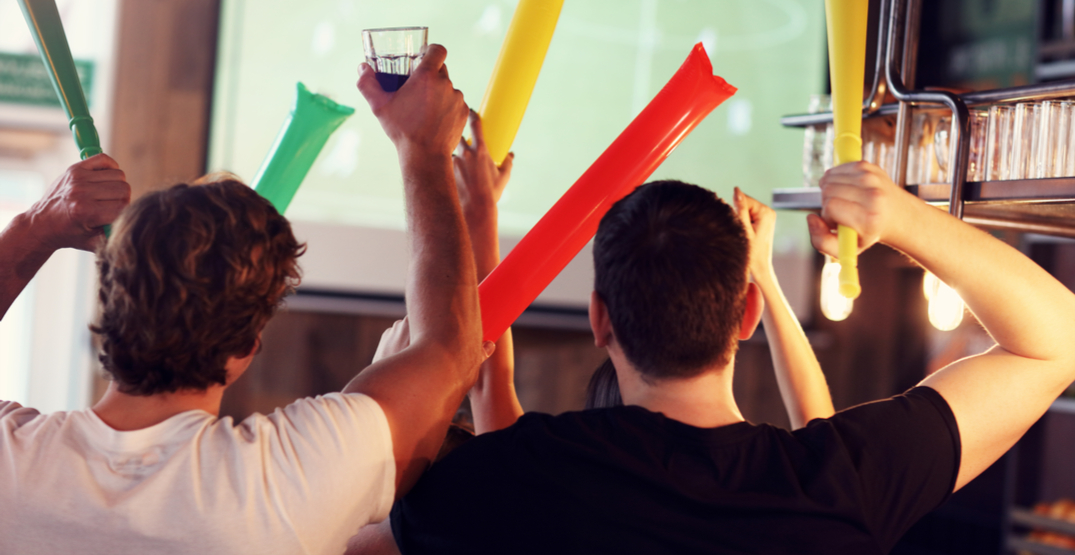 Germany plays its first match of the FIFA World Cup on Sunday, June 17 and if you’re looking to cheer on Deutschland with fellow fans, these Toronto bars are the perfect destination.

Here’s where to cheer on Team Germany during FIFA World Cup 2018.

Home to an expansive selection of wings and beers, this pub on Front Street is billing itself as Germany HQ during World Cup hosting public screenings for all GER games with the German Consulate General Toronto.

Cheer on Deutscher Fussball Bund at this German beer hall promising two massive screens and many bier specials. A full schedule for the games is already posted.

Germany sausages and German games! Since the Musket shuttered in 2017, this might be the number one destination for German football fans to congregate.