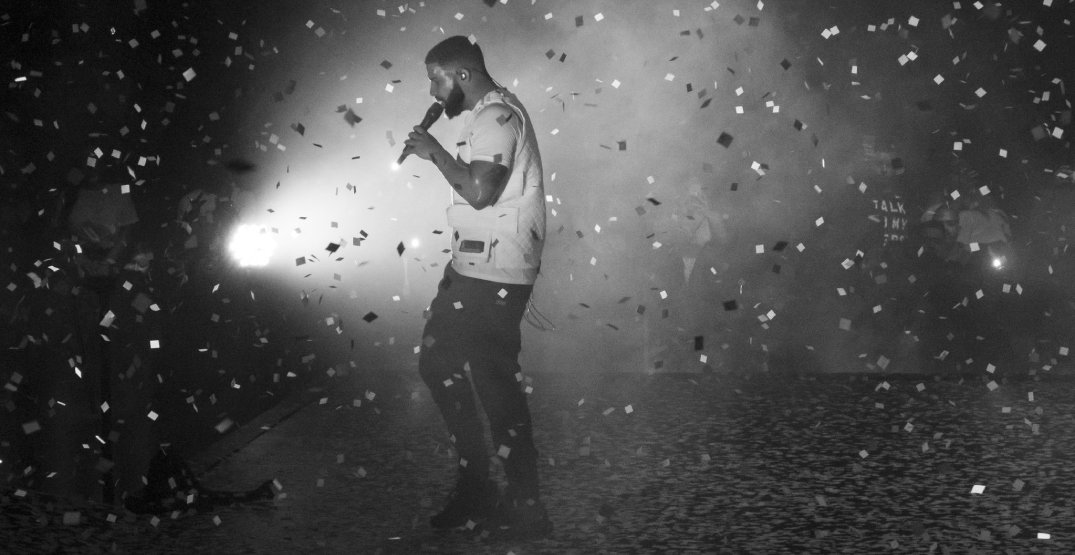 “Negative test… positive outcome… this was the only date available until the fall and because the family is so solid everybody is flying back in to make it happen for you all… SEE YOU SATURDAY… young moulaaa” he said in an Instagram post.

It appears he’s back in good spirits.

After a positive test sidelined Drake for his original August 1 show, fans mustn’t worry, as him and his team have been assembled once more for October World Weekend.

Showstopping headliners like Lil Wayne and Nicki Minaj are due to perform, in what is slated to be a highly touted “Young Money Reunion.” If history repeats itself, fans can expect a bevy of surprise appearances to grace the stage that evening.

As it stands, starting resale prices are still at a whopping CAD$418 for lawn seats on Ticketmaster. With the show being just 48 hours away, it’s worth taking a shot on a last minute deal that may arise as resellers will inevitably look to get the tickets off their hands.