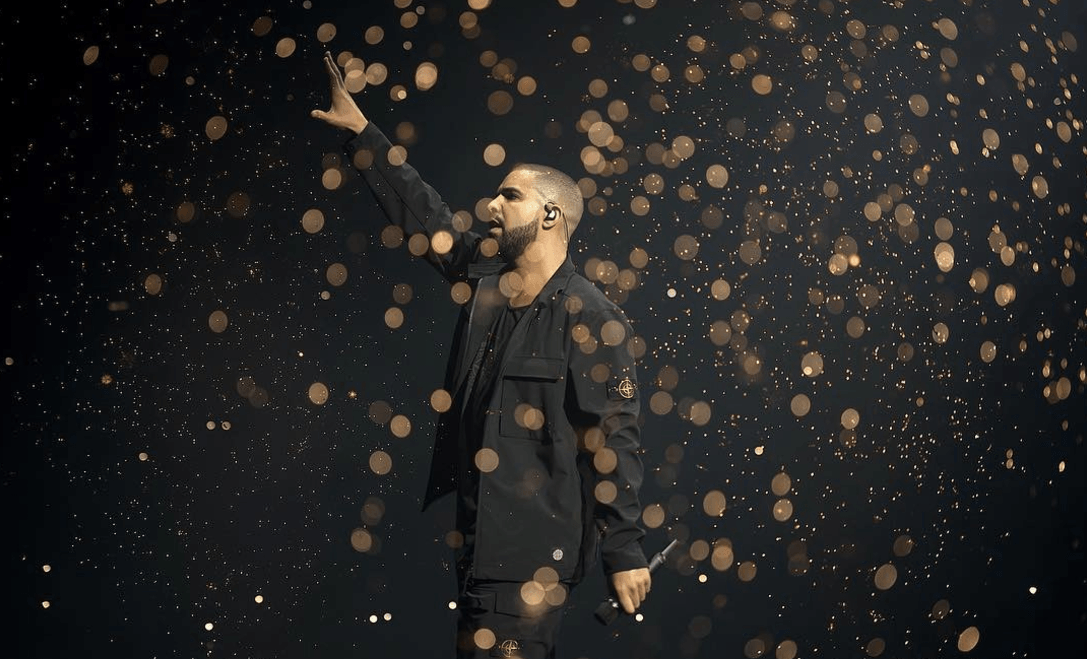 The release date of Drake’s latest project, More Love, has been officially announced.

In October, Drizzy teased the release by saying it would be out in December. At the time, he discussed More Love on OVO Sound Radio, saying that it’s not an album or a mixtape, but more of a soundtrack or playlist project.

Singles from More Love were premiered during the October episode of OVO Sound Radio, and included “Two Birds One Stone,” “Sneakin’,” and “Fake Love.”

But December came and went, and we saw no love from Drake, who is now on tour in Europe.

And this weekend, the Toronto Grammy-Award winning artist finally confirmed the release date of the newest soundtrack to our lives.

A short video with tour footage has been viewed almost 2 million times, and shows the release date of March 18, this Saturday.

And because once isn’t enough, he posted another photo on Instagram – after several posts of Nicki Minaj – presumably the album cover with the same date. And the cover confirms this is a “playlist.”

We predict a possible new episode of OVO Sound Radio to premiere the album, but that’s just a guess.

Either way, get ready for your new playlist this weekend.

Because even if you don’t like Drake, you know it’s going to end up on your newsfeeds, will be played on the radio, and his new lyrics will be quoted by everyone you know on Instagram posts.

“Somethin’ ain’t right when we talkin’, look like you hidin’ your problems…” (Insert flower emoji).