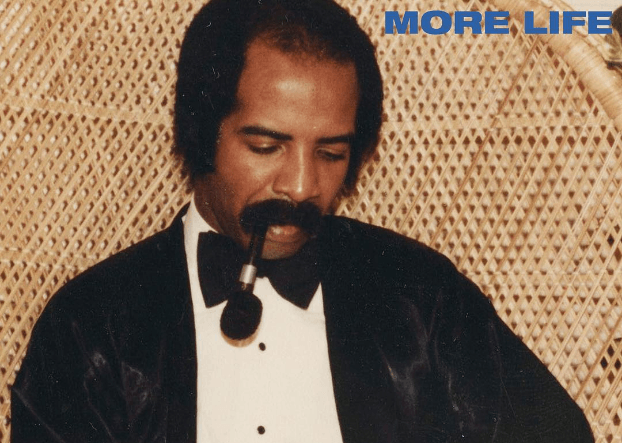 Drake just won’t stop making music, not that we are complaining. Seriously though, this man hasn’t taken a break from topping the charts in years.

Champagne Papi took to the airwaves for tonight’s episode of OVO Sound Radio and announced that he’ll be releasing a project called More Life this December. Don’t expect this to be another mixtape or another album, the rapper explained that More Life is a playlist and that he’s done with mixtapes and albums. With More Life he wants to provide a “soundtrack to your life.”

He promises that it will be filled with original material from him and the OVO family.

Could this be the long rumoured collaboration album with Kanye or Gucci Mane? Or is More Life a prelude to those collaborations? One thing we do know, come Christmas you’ll be bumping brand new stuff from Drizzy.