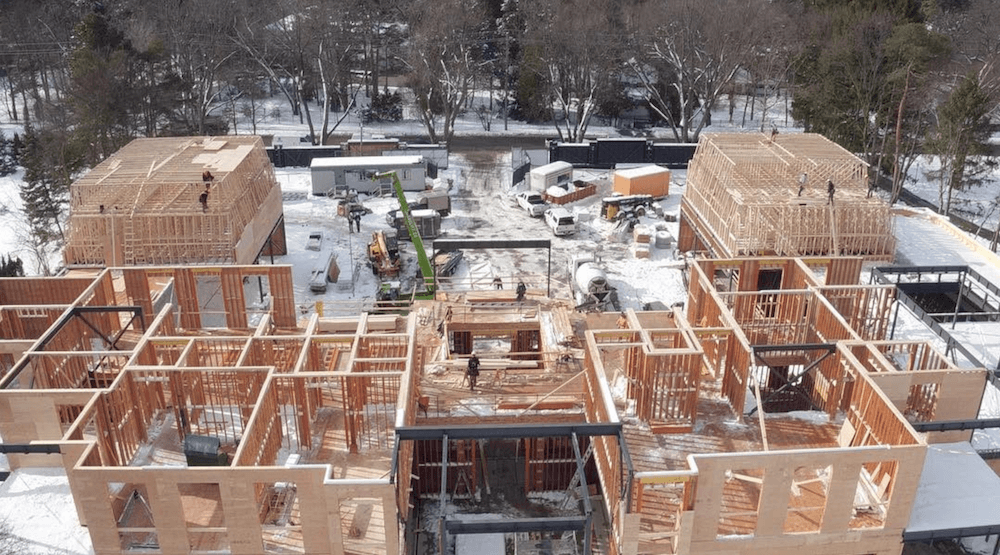 Even while on tour across the pond, Drake’s thoughts are of his home… And by that we mean his new mansion that is currently under construction.

The giant property has been under construction ever since, with designer Ferris Rafauli taking lead in the project. The designer, known for building luxury homes, has been sharing bits and pieces of the construction on his Instagram account.

And over the weekend, Drake himself finally posted a shot of what the project looks like. Captioned “manifested this one from time,” it’s clear Drake is proud of his new Toronto home and the work Rafauli has put in.

Manifested this one from time. 🙌🏽 @ferrisrafauli

In case you didn’t know, the house includes its very own basketball court. Renderings released by Norm Li, dubbing the place Drizzy Manor, shows the awesomeness of Drake’s future home. 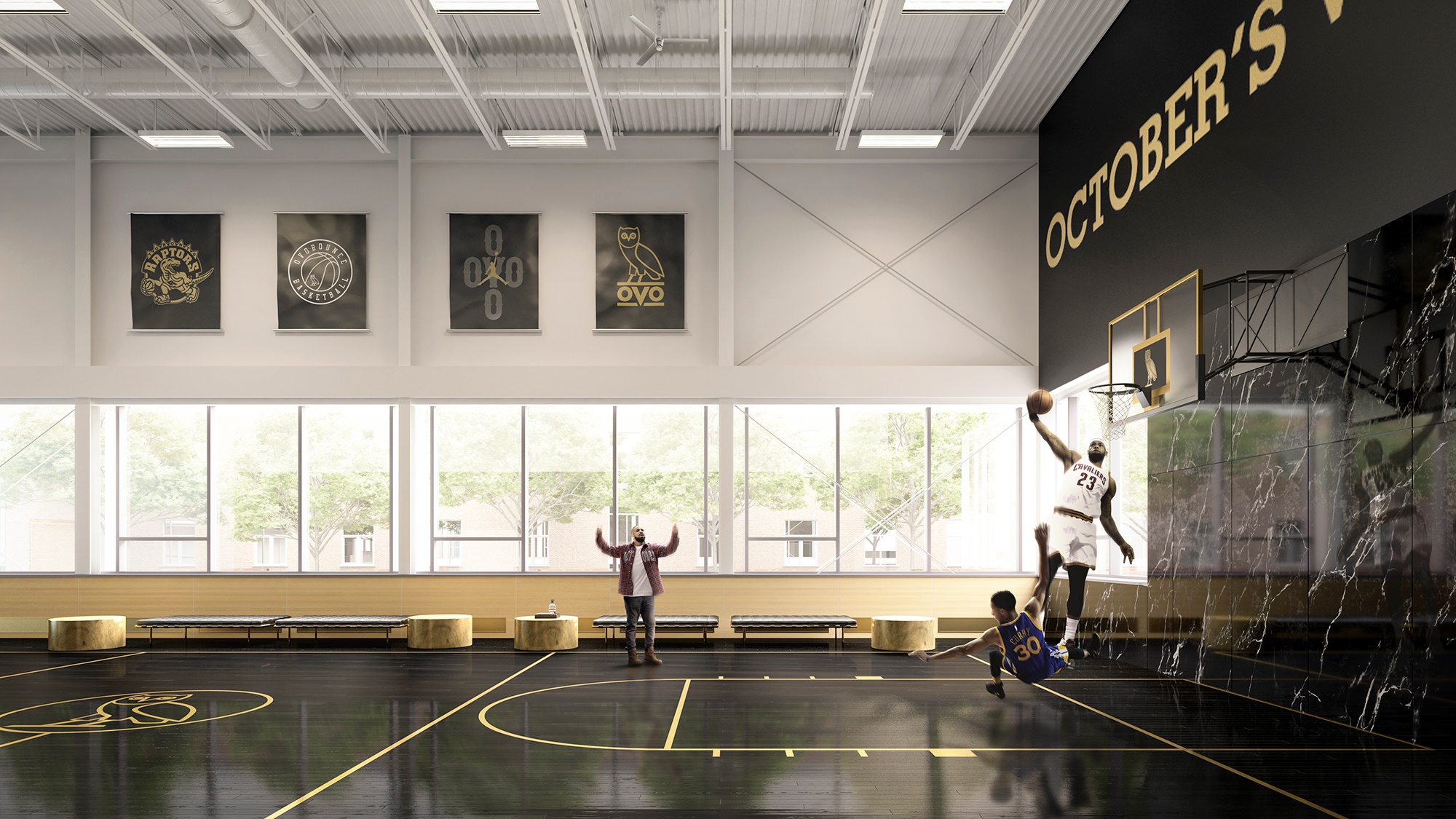 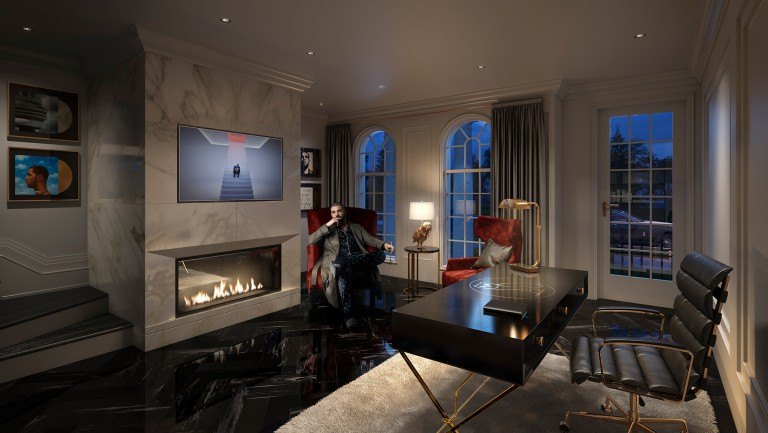 No shame, Drake. We’d also be showing off our unfinished home if it was going to look this good.