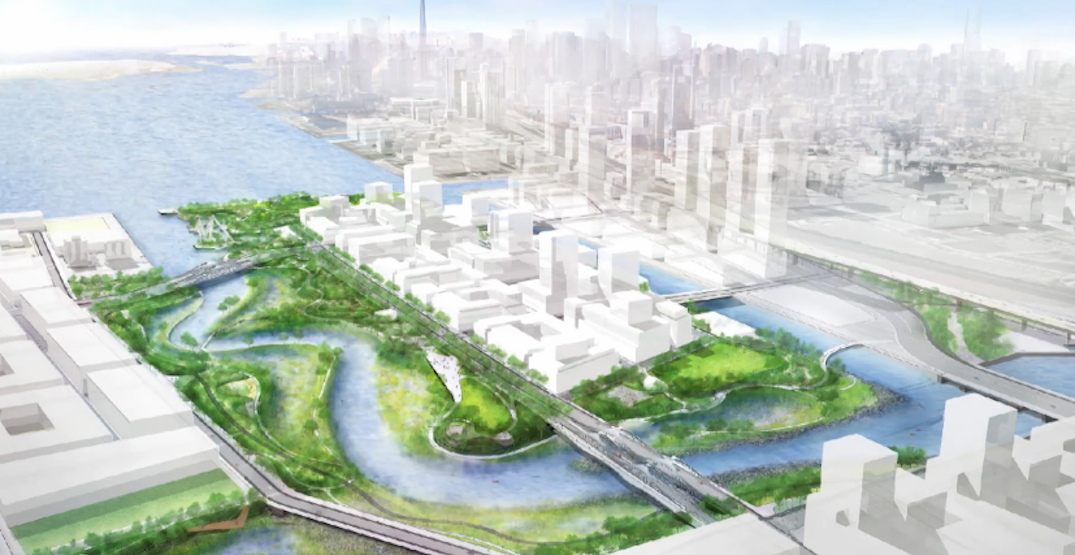 A new river is being built in downtown Toronto connecting the Don River to Lake Ontario, and the City has hit a new milestone in the $1.25 billion development.

The project, titled the Port Land Flood Protection Project, is creating a new mouth for the Don River, which sadly has had its natural mouth gradually filled in since the 1800s as developers wanted more land space for industrial development.

The Keating Channel was later created to give the Don River an outlet into the lake, but as weather events — particularly floods — are happening more frequently and more severely, a new, more protective river mouth is needed to safeguard the area from the continued flooding. 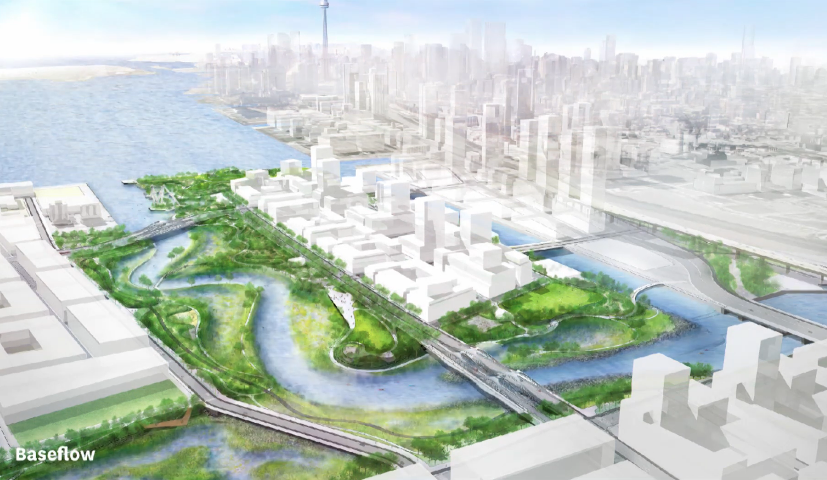 Plans for the new river focus on naturalizing the space by creating a sloping channel with wetlands along the riverbank. When a flood does occur, it will be contained in the wetlands.

And with the construction of the river underway, Waterfront Toronto is now launching a new competition for proposals from data scientists and designers for innovative ways to collect and analyze environmental data from the site.

The top three proposals will walk away with a $10,000 award, and the winning proposal will get a $30,000 honorarium to pursue their design. The deadline for proposals is May 7. 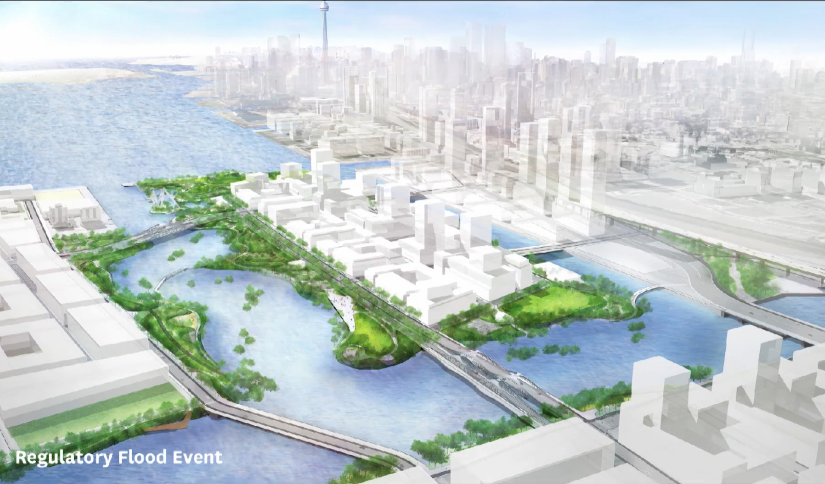 In addition to the new river, the project will also lay the foundation for a new urban island neighbourhood called Villiers Island, which will have residential buildings, parks, and public spaces.

The new island will be 88 acres in size, with 54 of those acres set to be developed. The City has committed to having a minimum of 20% of the housing built there be permanent and long-term affordable rental housing. Those lucky enough to live there will have water views in every direction.

Construction on the river is underway as crews simultaneously excavating contaminated soil in the area. This process is expected to finish up in 2024, at which point development on Villiers Island would begin.

As part of the project, the new Cherry Street North Bridge will replace the existing bridge over the Keating Channel. The Cherry Street South and Commissioners Street bridges will stay and span across the new river valley. 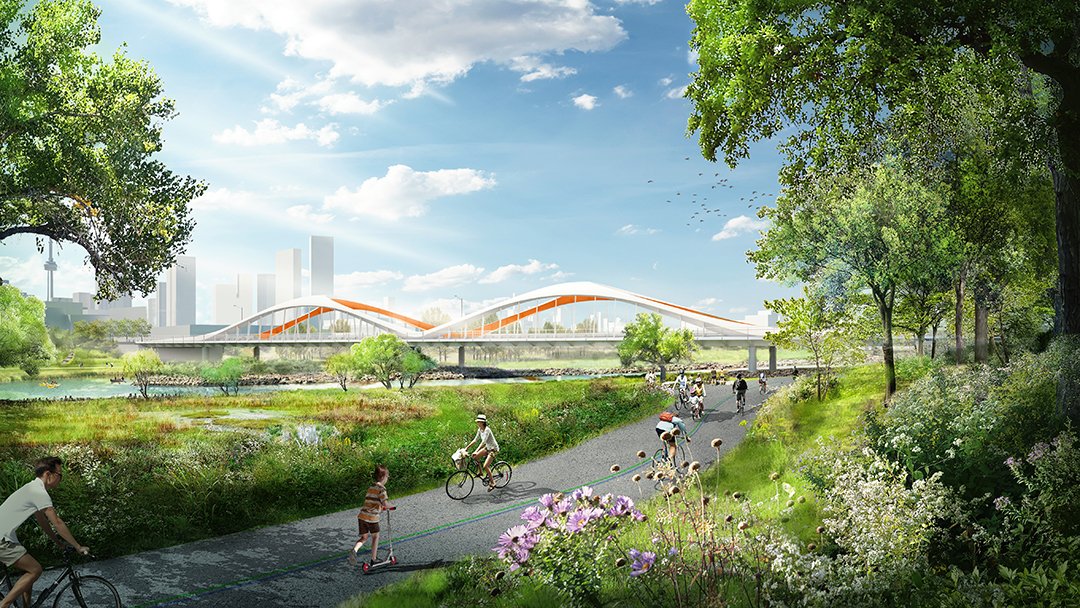 Although we still have a while to go before the project is finished, having a more natural — and safer — riverside space will be well worth the wait.