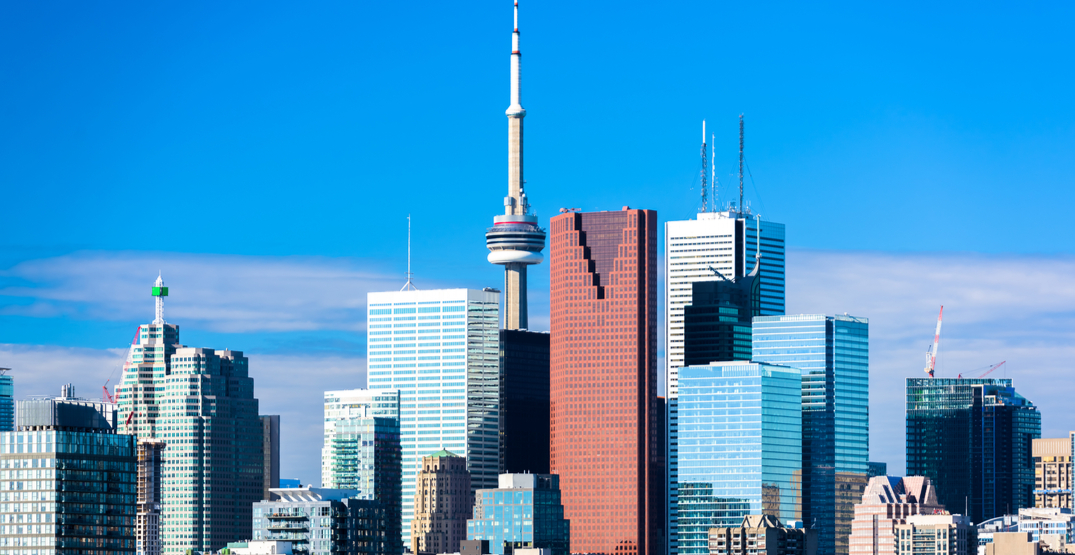 Please Note: As of April 3, Toronto will be under Ontario’s provincial shutdown. This means you must stay at home as much as possible and only go out for necessities, including getting food, going to work, and getting exercise. If you go out, maintain the six-feet physical distancing guidelines and wear a mask.

As we head right into April, here are a few things that you can do in Toronto that are safe and fun this long Easter weekend.

It’s important to remember that although Ontario’s Stay-at-Home orders have lifted in Toronto, only essential trips such as getting food, heading to work, and getting exercise are permitted.

Here’s a list of ideas that may help you through the Easter long weekend:

Chubby’s Jamaican Kitchen has opened a new ghost kitchen in Toronto’s Cabbage Town, bringing more Caribbean cuisine to the area. As part of Kitchen Hub Food Hall’s expansion into the east end, Chubby’s Jamaican Kitchen will anchor the new location at 234 Parliament Street. Fans of the restaurant will be able to get their hands on iconic dishes like Chubby’s Jerk Chicken, Likkle Jamaican Patties, and Oxtail Stew. The Caribbean food spot will also join the likes of other vendors, including Greenhouse Juice Co., Daan Go Macarons, The Cheesecake Factory Bakery, Ben & Jerry’s, and S’More Convenience.

When: You’re in the mood
Where: 234 Parliament Street, or on your food delivery app

From a pop-up to the big leagues! Chen Chen’s Hot Chicken has finally claimed a spot on Toronto’s Queen Street West. Born in China, raised in Nashville, Chen Chen’s Hot Chicken has opened its doors at 1184 Queen Street West after having started as a pop-up over two years ago. This is the same address where the 80’s themed bar, Convenience, once welcomed patrons before its quiet closure. It was then taken over by Caribbean food pop-up Miss. Likklemores, last summer.

Make sure you stock up on snacks, grab some blankets and prepare to get comfortable as Ontario Place brings back its drive-in experience this spring. Starting this April, you’ll be able to enjoy the sunset over Toronto’s horizon while catching fan-favourite movies by Lake Ontario.

When: As of March 22
Where: Across Toronto and the GTA.

Get that last minute Easter treats

Easter season is upon us, and to celebrate, there are a bunch of bakeries in Toronto that have created works of art when it comes to desserts. Satisfy that sweet tooth and order from this list of delicious treats perfect for Easter.

When: April 2 to 5
Where: Across Toronto and the GTA.

Ice cream, chocolate, and churros, the ultimate dessert combination AND the ingredients of El Habanero and Churrobar’s newest creation. Got your attention already? There are three new Churro Sundae’s to indulge in at the Churrobar located inside McEwan Fine Foods, 38 Karl Fraser Road. Soft served vanilla ice cream, mixed with your favourite chocolates, drizzled with chocolate syrup and a churro to top it off.

When: You’re trying to satisfy the craving
Where: 38 Karl Fraser Road.

From savoury to sweet, take a trip around the world and try dishes from almost every continent at Toronto’s World Food Market. The World Food Market, located at 335 Yonge Street, just up the street from Toronto’s Dundas Square, hosts 17 different food spots from countries all over the world.

When: Looking to try something new
Where: 335 Yonge Street.

With the highs and lows of spring weather, a hot cup of joe goes a long way. Toronto has some of the best coffee shops around. Thankfully, there are so many small businesses and locally-owned shops scattered across the city. Try a few, and you might come across your go-to spot.

Ube treats to try out in Toronto

A gift from the gods? It sure does taste like it. If you’ve never tried ube treats, there are a few spots across Toronto that make the best desserts out of the purple yam. For those who may not know, ube is a purple yam originating from the Philipines that is used in desserts from pastries to drinks, ice cream, and more.

When: You want to try something new
Where: Across Toronto