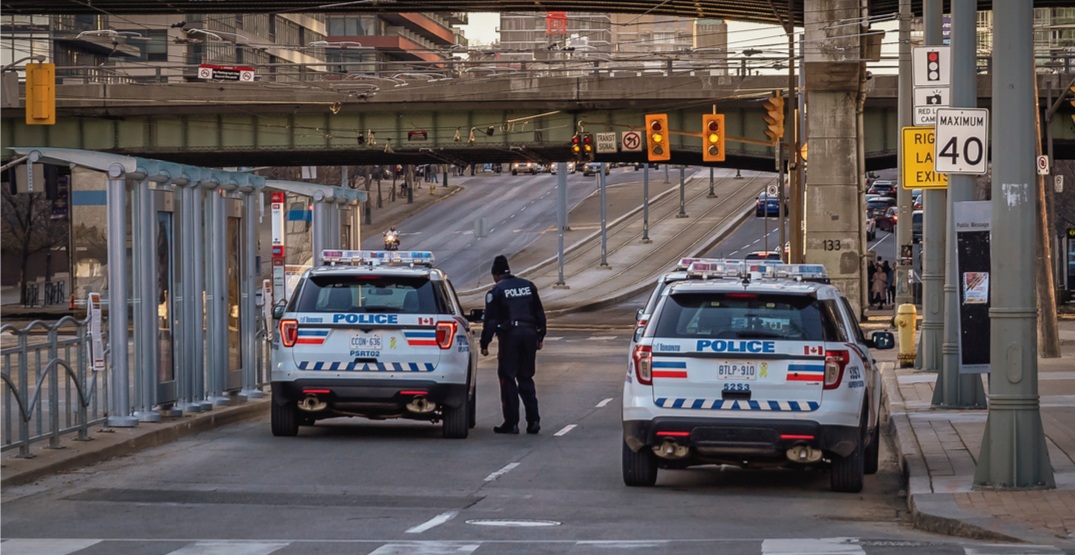 A man who was shot to death in a daylight shooting in Scarborough on Sunday marks the city’s 90th slaying of 2018 — breaking Toronto’s previous homicide record set 27 years ago.

According to police, officers were called to a residential building in the area of Lawrence Avenue and Kingston Road just after 1:20 pm, following reports of multiple gunshots.

A male victim was located inside the building, suffering from gunshot wounds and was pronounced dead shortly after paramedics arrived at the scene.

Police said they found shell casings inside the building and the force’s homicide unit is now investigating.

This shooting marks the 90th homicide in Toronto this year, which is the most homicides in the city’s history. The previous record was 89 slayings in 1991.

As gun violence continues to plague the city, Mayor John Tory has urged Prime Minister Justin Trudeau to ban the sale of handguns in Toronto. Additionally, Tory asked the federal government to strengthen bail guidelines of repeat offenders and to take more steps to address gun violence in the city.

However despite the city’s efforts, gun violence still continues to plague the city, and with less than two months remaining in the year, there have already been far too many high-profile shootings that have left painful scars on the people of Toronto.