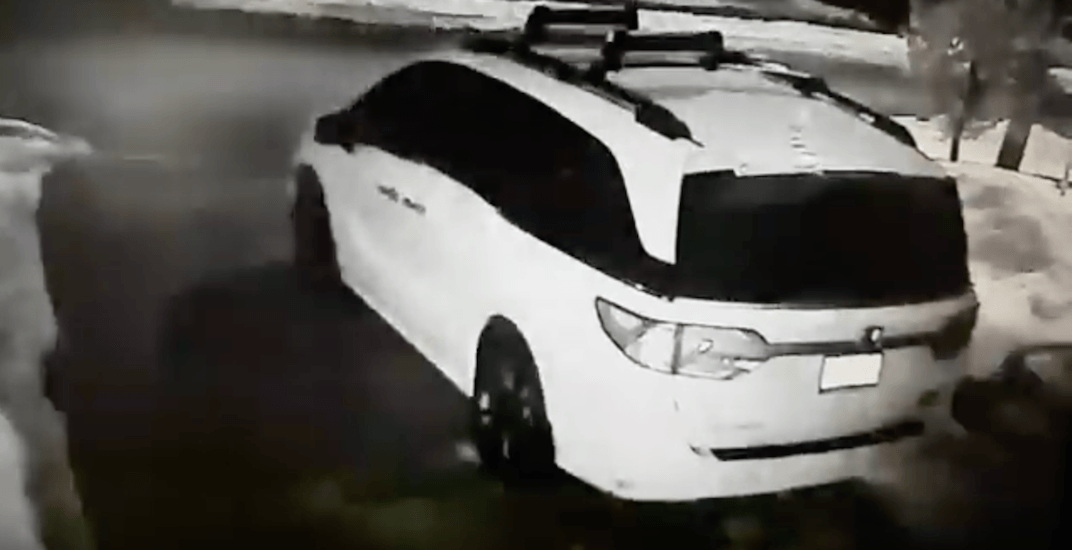 Toronto police have released security videos and a composite sketch of a suspect believed to be connected to two separate incidents which allegedly target Toronto city councillor, John Filion.

This includes a shooting that took place last Thursday, April 4, when shots were fired at Filion’s house and vehicle.

Three weeks prior to the shooting, on March 13, police say a man armed with a weapon knocked on Filion’s door.

The suspect then attacked the man who answered the door with an unknown object before fleeing on foot.

Police have also released a composite sketch of the suspect. 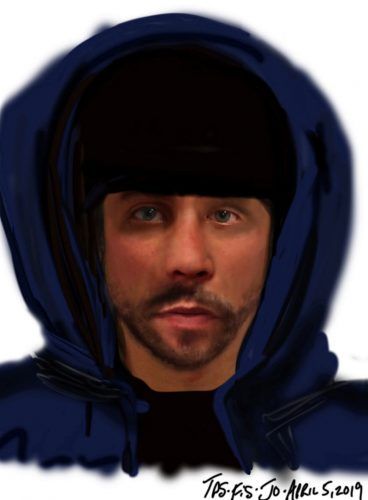 Police say the suspect is considered armed, violent, and dangerous. If located, do not approach. Call 9-1-1 immediately.

The North York city councillor spoke about the incidents last week, saying he believes the attacks were targeted and that they were related to his work as a city councillor.

Filion said both incidents were reported to Toronto Police at the time they occurred, and he is confident that police are now conducting a thorough investigation.

“In order not to compromise that investigation, I will not be publicly speculating on who I think might be involved or what their motives might be,” said Filion.

Filion represents Ward 18, Willowdale. Before that, he served as a North York councillor and a member of its board of education.