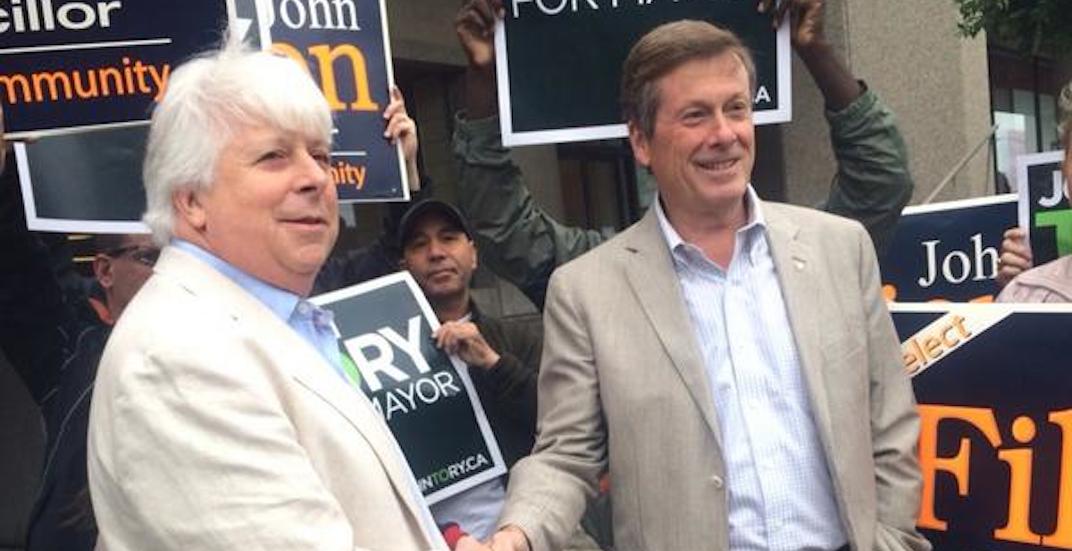 A Toronto city councillor says he was the target of a shooting because of his work at city hall after shots were fired at his house and car.

According to a statement given to the media, city councillor John Filion said at around 1:40 am on Thursday, April 4, multiple bullets were fired into his car, which was unoccupied at the time. An additional bullet was also fired into his home.

Filion said this follows an incident three weeks ago during which a man with a weapon attempted unsuccessfully to force his way into his home.

“I suspect I have been targeted and that this is related to my work as city councillor,” said Filion.

Councillor John Filion statement: someone shot at his car and home last night, following earlier incident of attempted break-in. Filion: “I suspect I have been targeted and that this is related to my work as a city councillor.” Holy hell. pic.twitter.com/bg5RIxzXCe

Filion said both incidents were reported to Toronto Police at the time they occurred, and he is confident that police are now conducting a thorough investigation.

“In order not to compromise that investigation, I will not be publicly speculating on who I think might be involved or what their motives might be,” said Filion.

Toronto Mayor John Tory said he was “troubled to learn of the incidents of violence” experienced by Filion and his family.

“I spoke with [John] this morning to ensure he was uninjured and to express my concern,” said Tory in a statement.

I was very troubled to learn of the incidents of violence experienced by Councillor John Filion and his family in recent days. I spoke with @JohnFilionTO this morning to ensure he was uninjured & to express my concern.

Filion represents Ward 18, Willowdale. Before that he served as a North York councillor and a member of its board of education.