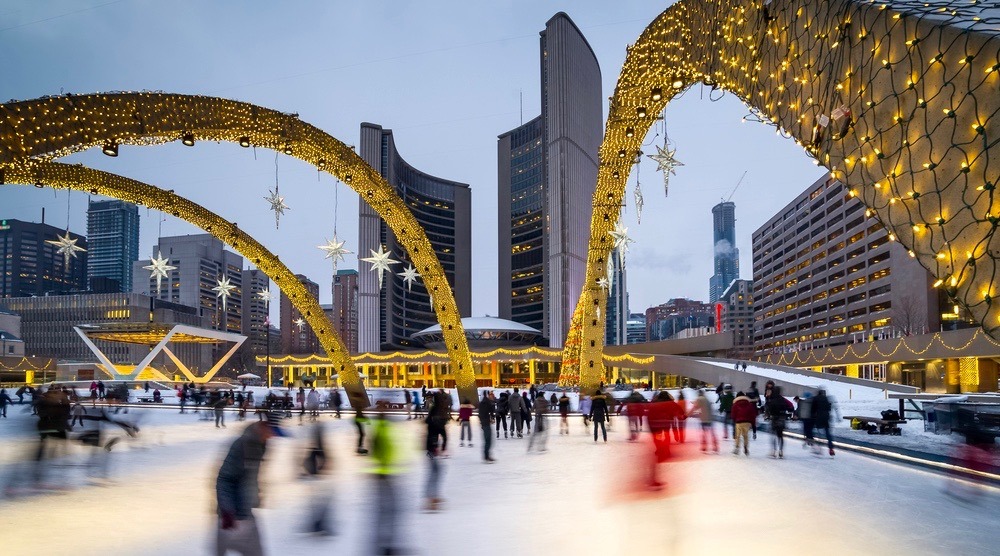 It’s time for some Christmas cheer.

Mayor John Tory will be in attendance at the event, which will be hosted by Adam Wylde from KiSS 92.5 and Breakfast Television.

This free and festive concert will be about one hour in length and will conclude with a visit from Santa.

One last chance to see Santa!