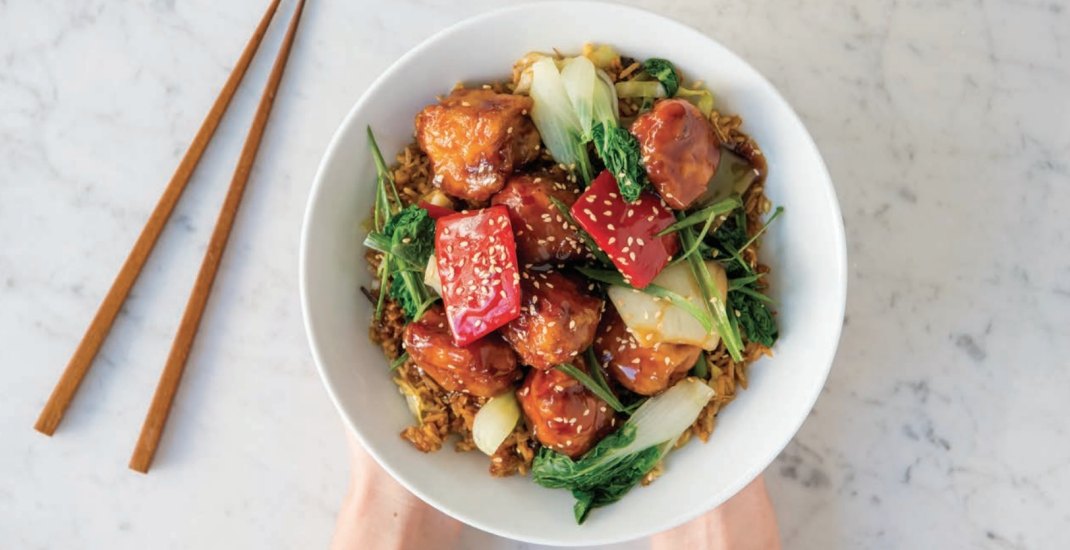 Chin Chin Street Side Kitchen, the fast-casual spin-off from the famous LA restaurant has officially landed in Toronto.

A regular setting on episodes of Keeping Up With The Kardashians, Chin Chin is an institution in Los Angeles where it has been in business since 1983.

Aside from its celebrity clientele, the restaurant’s claim to fame is popularizing Chinese-Californian cuisine with locations in Beverly Hills, West Hollywood, Brentwood, and Las Vegas.

Following an announcement of the restaurant’s arrival in Toronto late last year, we’ve finally learned that the first Chin Chin outpost is going in near the Rogers Centre in the address on Bremner Boulevard that was formerly a TD Bank.

The incoming fast-casual concept is the first of its kind for Chin Chin as the brand continues its expansion plans with new locations planned for California, Hawaii, and Texas in addition to the GTA.

The new spot designed by Organica Studio+ and constructed by BUILD IT, will offer an all-accommodating menu unique to Toronto but also in line with the company’s ethos. The brand prides itself on sourcing ingredients from local suppliers and using fresh produce and naturally raised, hormone-free and antibiotic-free meats, as well as eco-friendly packaging.

While signature Chin Chin flavours including Chinese Food Burritos and Quinoa “Fried Rice” should be expected, also look forward to fully customizable options that will satisfy cravings for bowls, rolls, bao, and more. 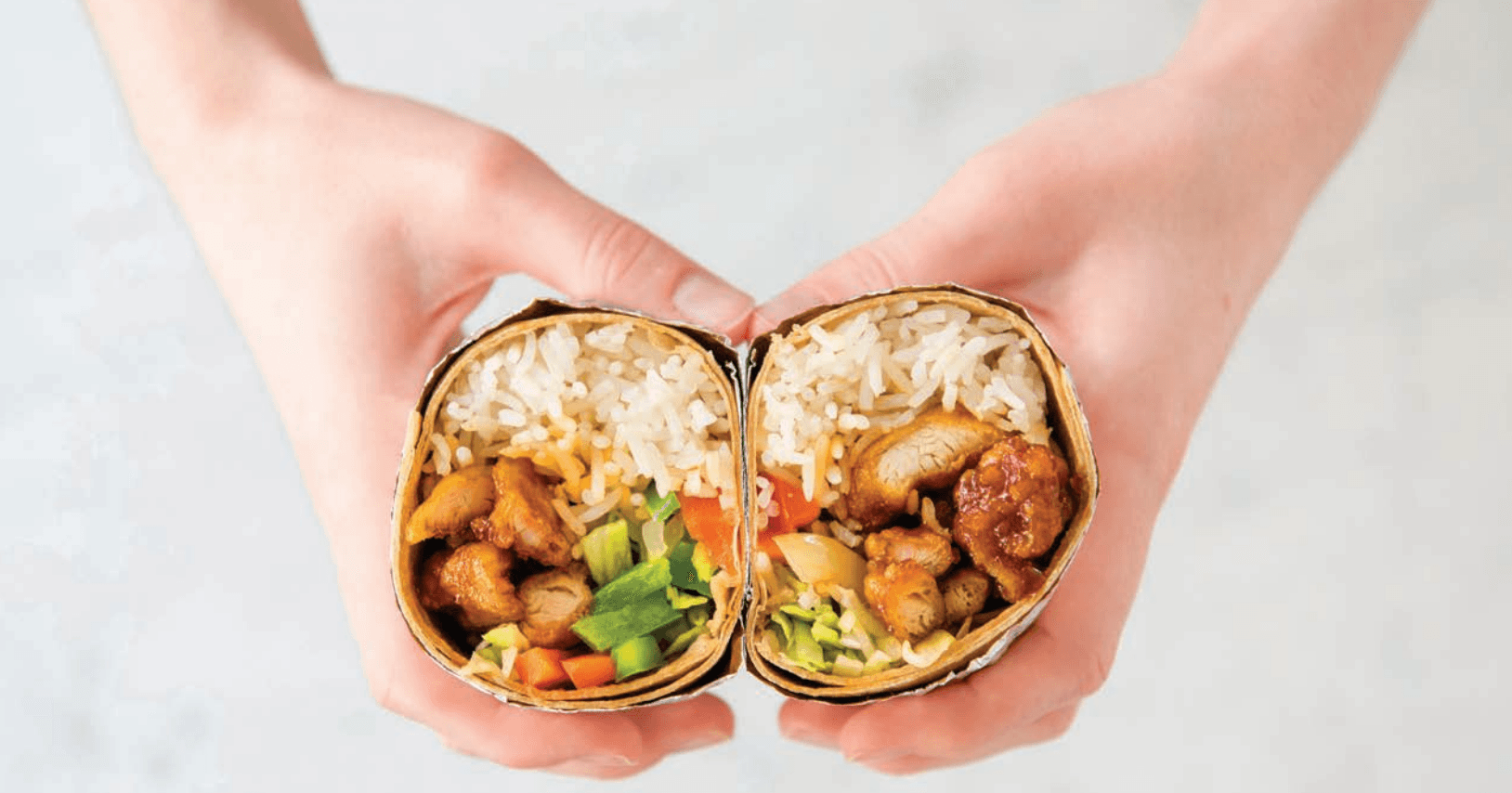 Not to mention that the bulk of menu items are gluten-free and there are lots of vegan options to be had.

Torontonians might even be tempted inside just to try the tea and desserts. Nitrogen-infused teas, brewed and kegged in-house and flavoured with things like mango and hibiscus will be on the menu and available alongside a serious pastry program featuring a line of gluten-free desserts and unique offerings like a chocolate-dipped, cream-filled fortune cookie cannoli.

The first Toronto location is expected to open this September while a second location in Mississauga will follow just a few weeks later.