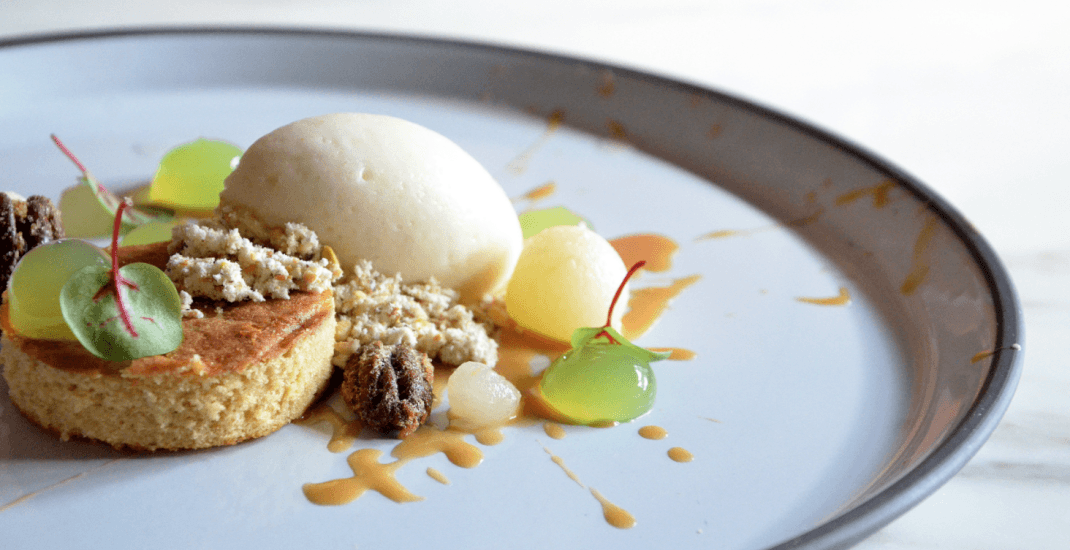 Bauhaus in Vancouver’s Gastown has earned a reputation for “transforming classic German cuisine into a contemporary form” and now owner and film director Dr. Uwe Boll is opening a second location right here in Toronto.

The award-winning restaurant is taking up residence on the first floor at The Harlowe, a new development at the corner of Richmond Street West and Bathurst Sreet. 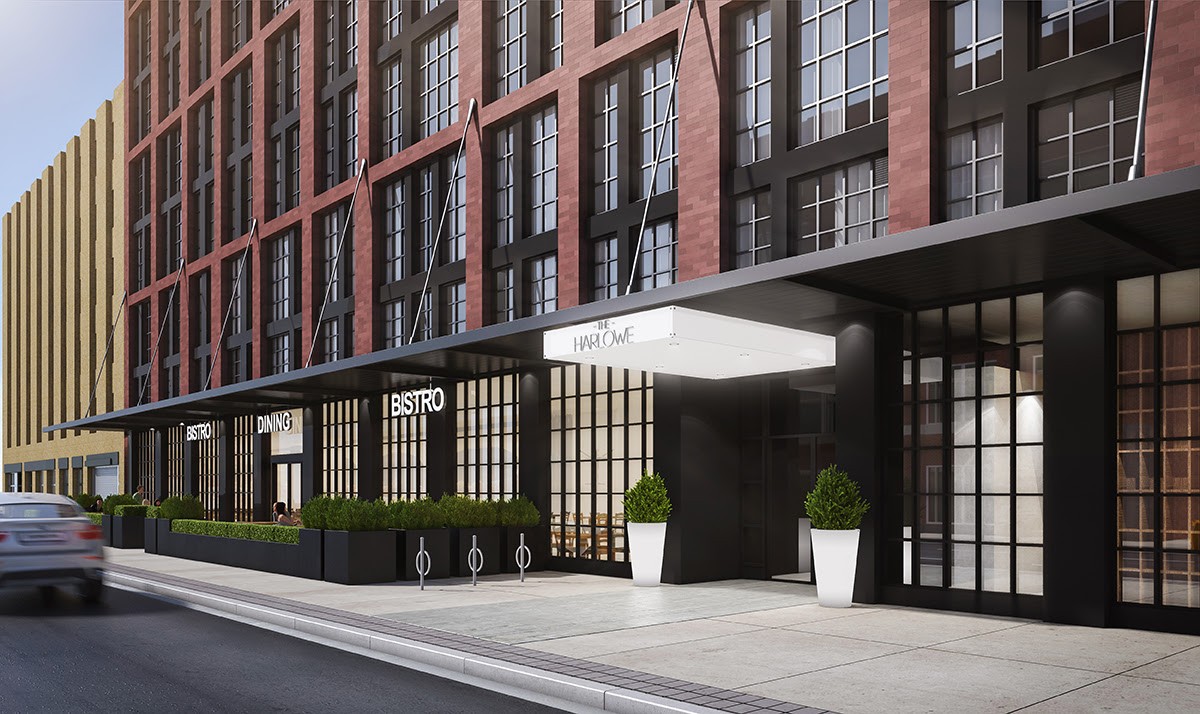 “I have been interested in entering Toronto’s dynamic food scene for some time,” said Dr. Boll in a news release. “When I heard of the design elements and downtown location of The Harlowe, I immediately knew this was the perfect place to launch our second iteration. In Vancouver, our restaurant is inspired by the Bauhaus school of design and German classics, which we expect to reinterpret once again with a fresh perspective in Toronto.”

In a 2015 interview with Daily Hive, opening chef at Bauhaus, Michelin-starred Stefan Hartmann shared that they were “fighting a lot of preconceived, and often limited, notions of what German cuisine is.”

“That’s Bavaria. Most people think of Bavaria in terms of German food […] but that’s not like what it really is.” 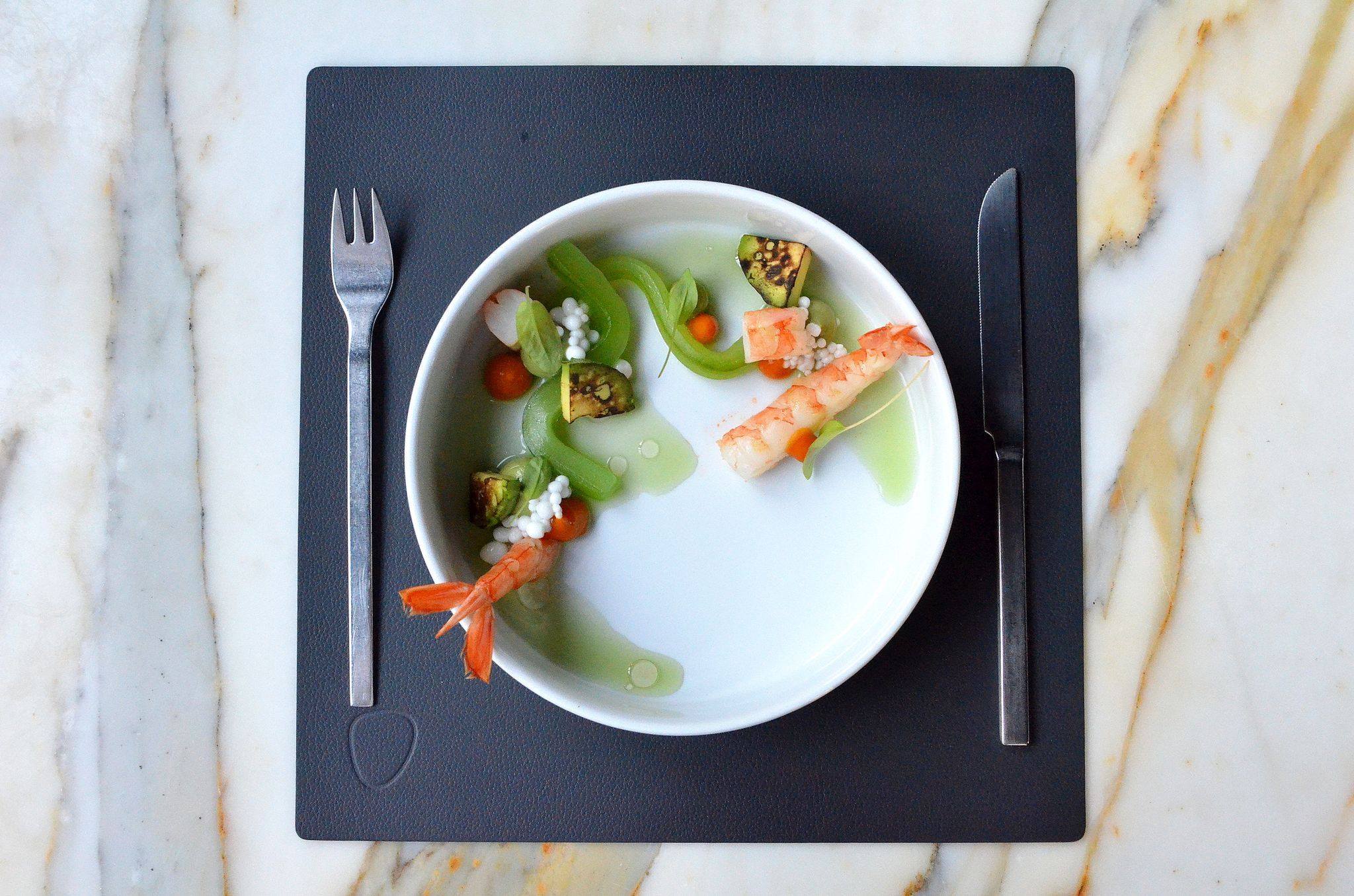 At the now well-established restaurant, diners can opt for multi-course tasting menus and a la carte offerings that include refined dishes like Wagyu cold cuts and cold pea soup with red prawns and splash of buttermilk, as well as rustic classics like zwiebelrostbraten (pork roast), wiener schnitzel, and cheese spätzle. 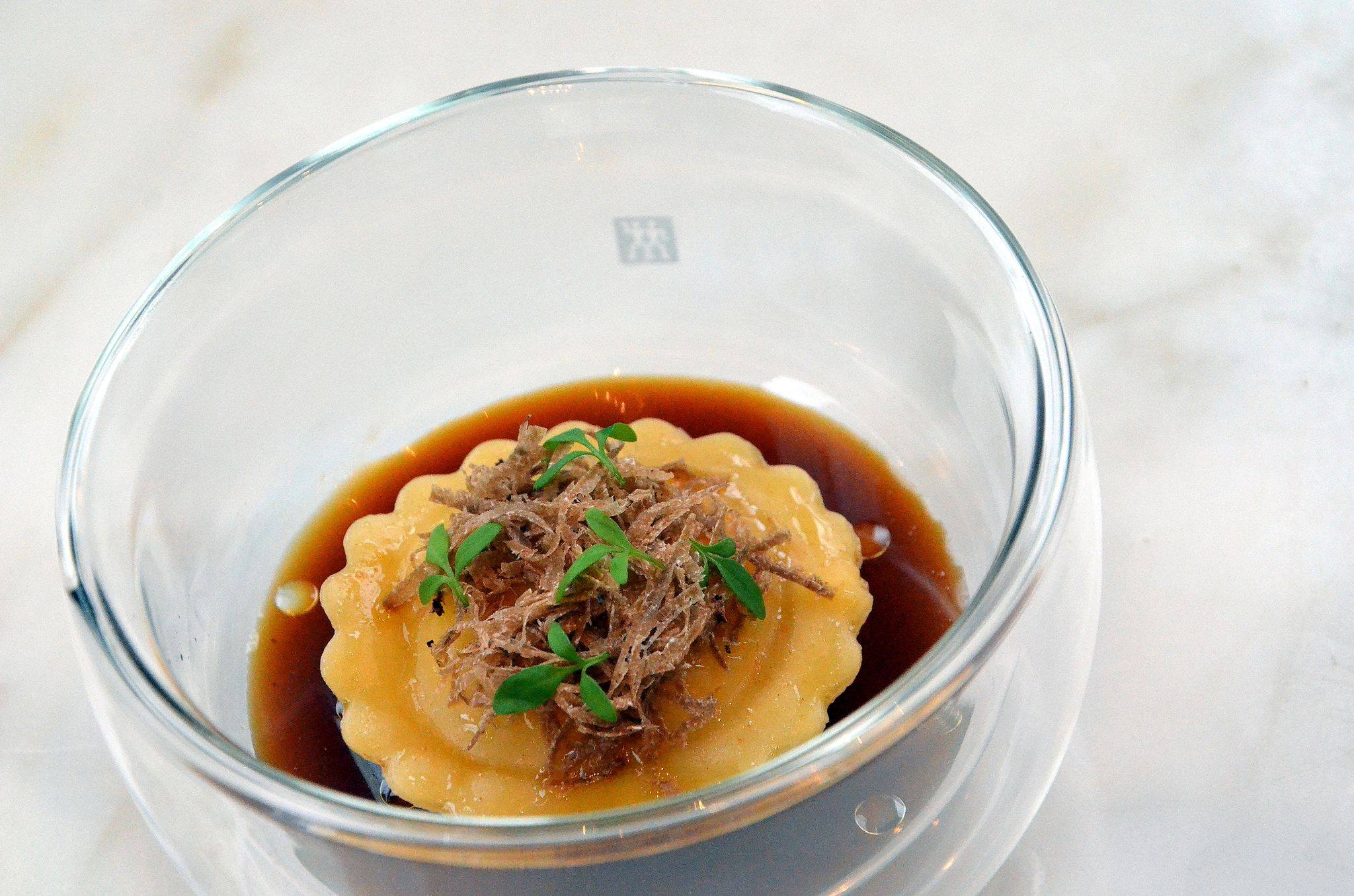 Toronto will have to wait for its first taste though. The restaurant isn’t expected to open until the spring of 2019.