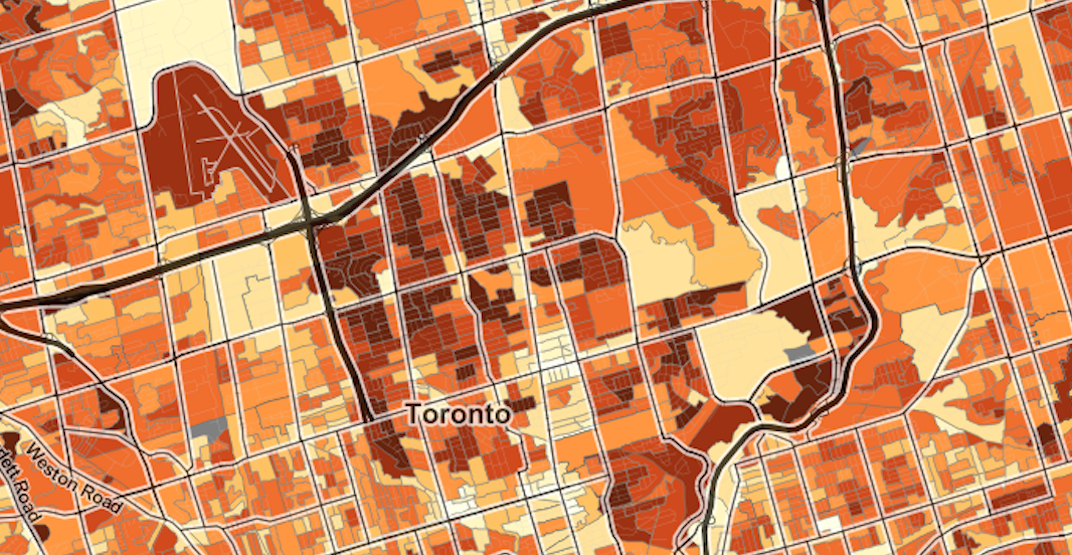 What could possibly be the scariest part of Halloween? Running out of candy for hungry trick-or-treaters, of course.

Thanks to Census Mapper you can actually avoid this tragedy altogether thanks to this handy Trick-or-Treat Onslaught Estimator that’s been put together using data collected in the 2016 census.

This interactive Canada-wide map estimates the number of children of ‘prime trick-or-treat’ age (those being in the ages of three through 14) per doorbell in various areas, aiming to give adults a heads up when it comes to the amount of candy they will need. 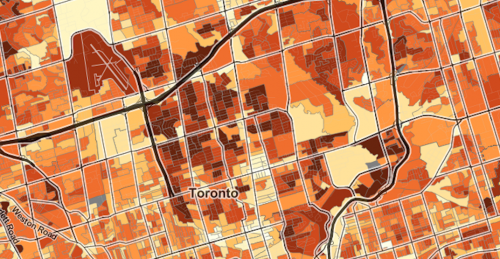 As you can see on the map, the darker sections indicate where the most children live and thus the more likely you are to get an onslaught of costume-clad kids at your door this Halloween. And Toronto has a ton of spooktacular dark sections including between Bathurst and Avenue just north of Glencairn. 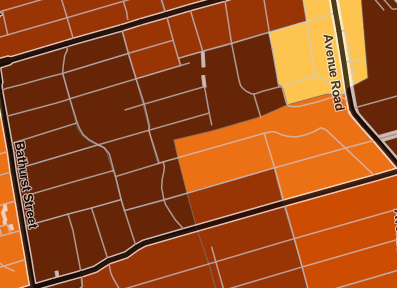 Between Avenue and Yonge just north of Lawrence. 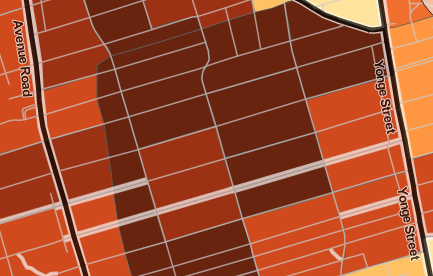 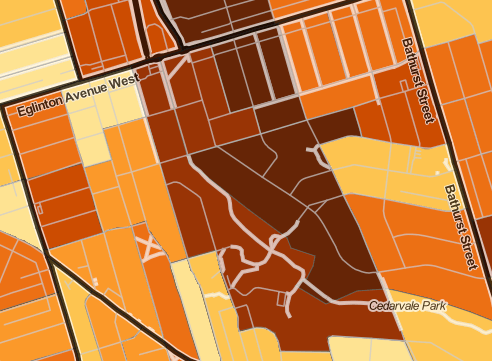 All south of Wilson, along Bathurst, Avenue, and west of Yonge. 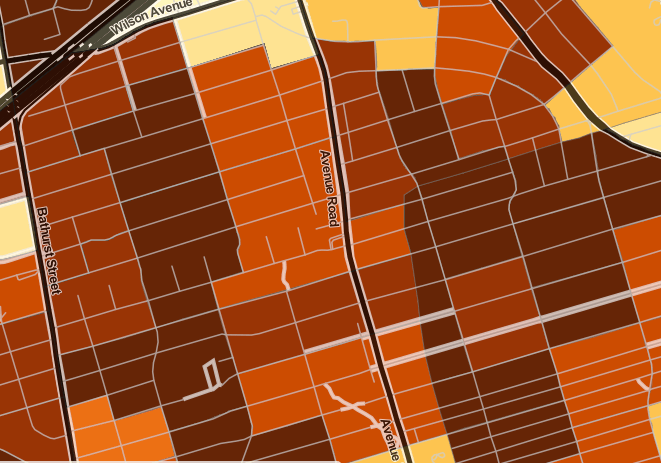 The surrounding neighbourhoods of Cedarvale Park. 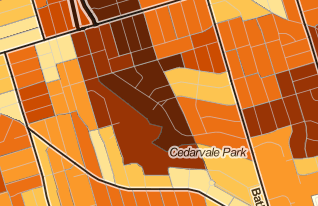 All east of Yonge, near Wanless Park and the Rosedale Golf Club. 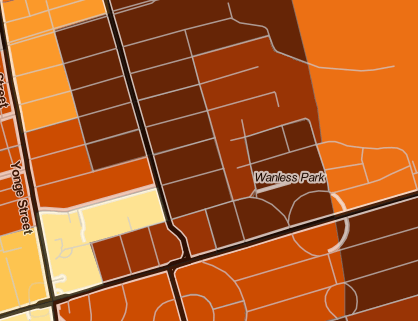 The neighbourhoods along Moore Avenue and around the Don River. 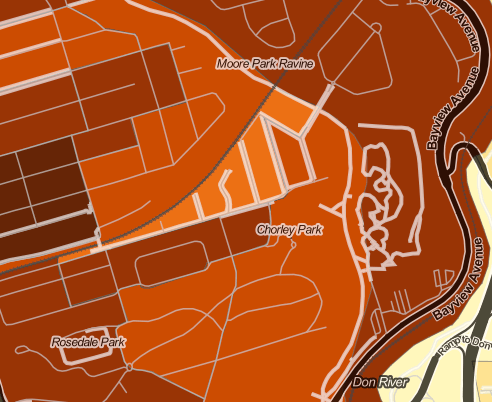 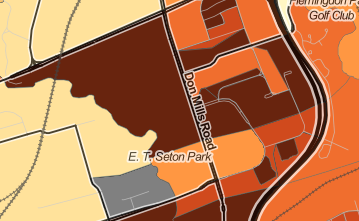 The big take away is that if you live in the downtown core where it’s nothing but condos and apartments, chances are you’re going to have very little trick-or-treaters.

Check out the stats in your neighbourhood and see if you need to make a last minute trip to stock up on candy – can’t say we didn’t warn you!

If you’re looking for the best neighbourhoods to go trick-or-treating in or you’re interested in finding haunted houses in your area, there are plenty of those too.