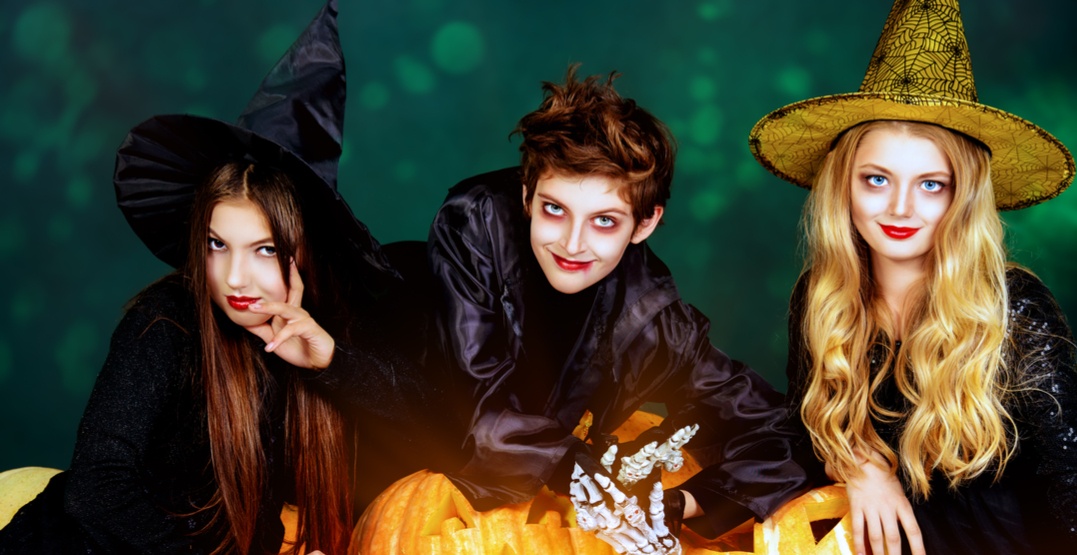 As children everywhere add the finishing touches to their Halloween costumes and parents stock up on candy, the perennial question arises: How old is too old for trick-or-treating on Halloween?

Older generations have always seemed to think kids should call it quits early. But thankfully, times are changing and Millennials (those aged 18 to 34) are voicing their concerns and believe it’s more than acceptable for teens to get dressed up and ask for candy well past the age of 12.

In fact, according to a recent study by Angus Reid, 40 per cent of millennials say that children shouldn’t hang up their pillowcases and stop trick-or-treating until their at least 15 years or older. Our parents, on the other hand, say that 12 or under is a better target.

In my opinion, however, what it comes down to is not so much about age as it is about effort.

I personally continued trick-or-treating until I was 16 years old, but I always made sure to make an effort with my costume and didn’t go out in pyjamas or any over-sized coat, or anything else lame. I also made it a point to be polite and respectful of the younger kids and if someone questioned my age I never got defensive.

Not to mention that trick-or-treating is a safe alternative to the other things that teens get caught up in on Halloween, like substance use, underage partying or causing destruction to Halloween decorations or smashing pumpkins.

The trick is all in making the effort – on all sides.