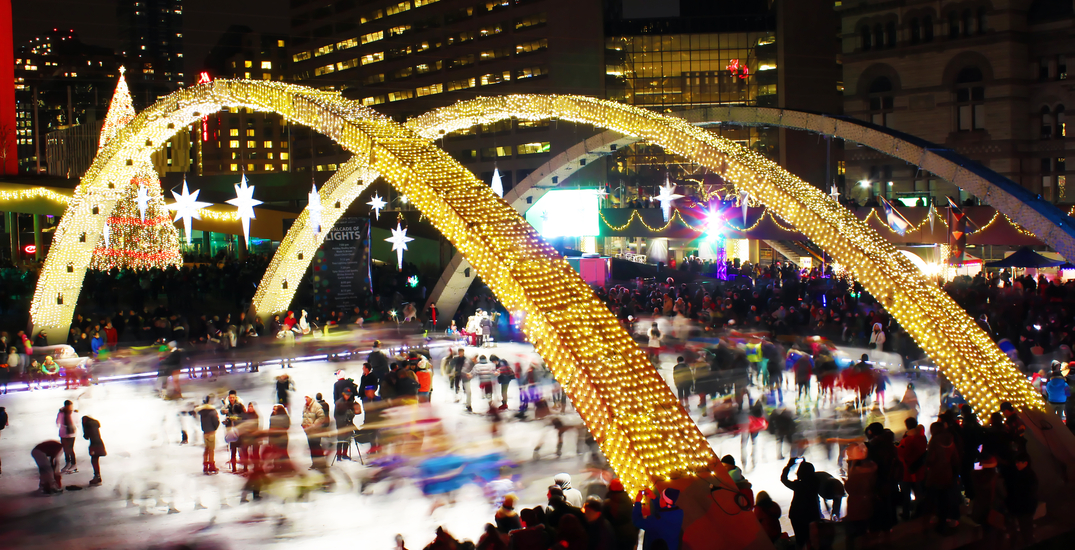 Holiday season is here and the City of Toronto just announced that a stunning festival of lights is coming to town this month.

The glimmering Cavalcade of Lights will be held at Nathan Phillips Square and City Hall area from Saturday, November 27 to January 2. From 5 pm to 11 pm each day, the area will be lit up with light installations “inspired by cultural festivals around the world.”

The City said that there will be a glittering tree, light beam shows, and and a tunnel made of thousands of energy-efficient bulbs for you to explore.

There will also be skating events and glowing ice sculptures in an enchanted forest.

Of note, the City says skating and ice sculptures will be weather dependent. 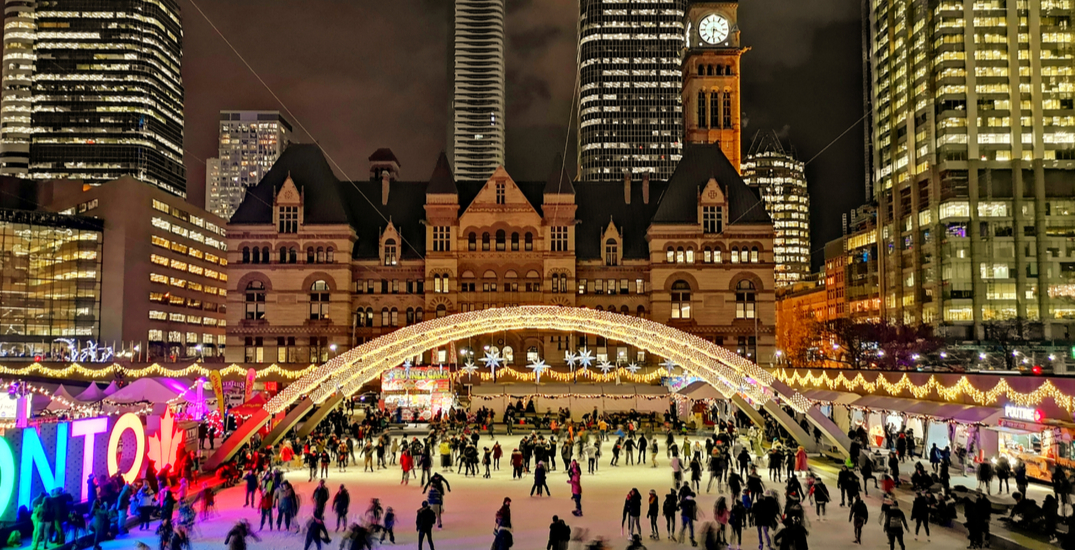 While the Cavalcade of Lights is an annual event known for its massive fireworks show, there will be no fireworks display this year.

Here are the events you can look forward to on November 27 from 3 pm to 11 pm:

When: From November 27 to January 2
Where: Nathan Phillips Square, Toronto