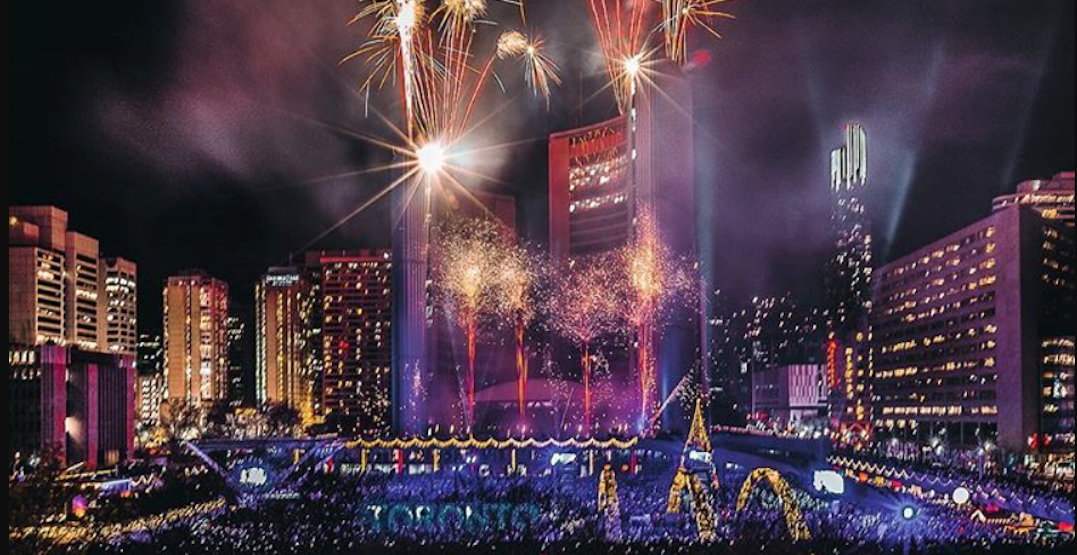 This weekend, the 53rd Cavalcade of Lights will light up Toronto skies and as a result, there will be a number of road closures to prepare for.

Road closures will be in place for both vehicle and pedestrian traffic on Saturday, November 30 from 4 to 11:30 pm.

The annual event starts at 6:30 pm and runs until 10:30 pm, and attendees can look forward to live music, the lighting of city hall’s Christmas tree, a pyrotechnics show, and public skating throughout the event.

According to Toronto police, the road closures will be as follows:

Additionally, the 501 Queen Street streetcar will divert between Church Street and Spadina Avenue along King Street. The number 6 Bus on Bay Street will divert to Yonge Street.

Police are advising motorists to avoid the area and to consider alternate routes.