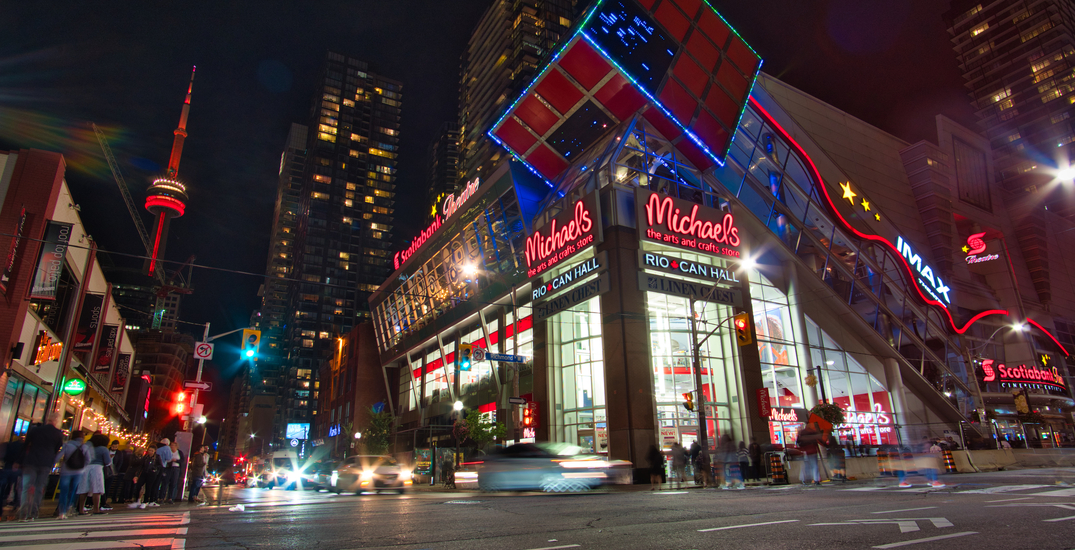 A new report from city staff recommends lowering the speed limit on select streets in Toronto and East York from 50 to 40 km/h.

According to the report, city staff want to lower the speed limit on collector streets in Toronto and East York Community Council areas as part of the Vision Zero Road Safety Plan Speed Management Strategy.

“Higher speeds contribute to higher risk of serious injuries and fatalities by reducing driver reaction time, increasing the vehicle stopping distance, and inflicting more severe blunt force trauma on victims upon impact,” reads the report from the director of Project Design and Management from Transportation Services.

“Reduction of speed limits is a tool in the City’s Speed Management Strategy which aims to reduce the number of road traffic crashes and the serious injury and death that can result from high vehicle speeds.”

Given this, the report recommends the posted speed limit on approximately 23.4 km (94%) of collector roadways currently above 40 km/h in Toronto and East York District should be reduced. 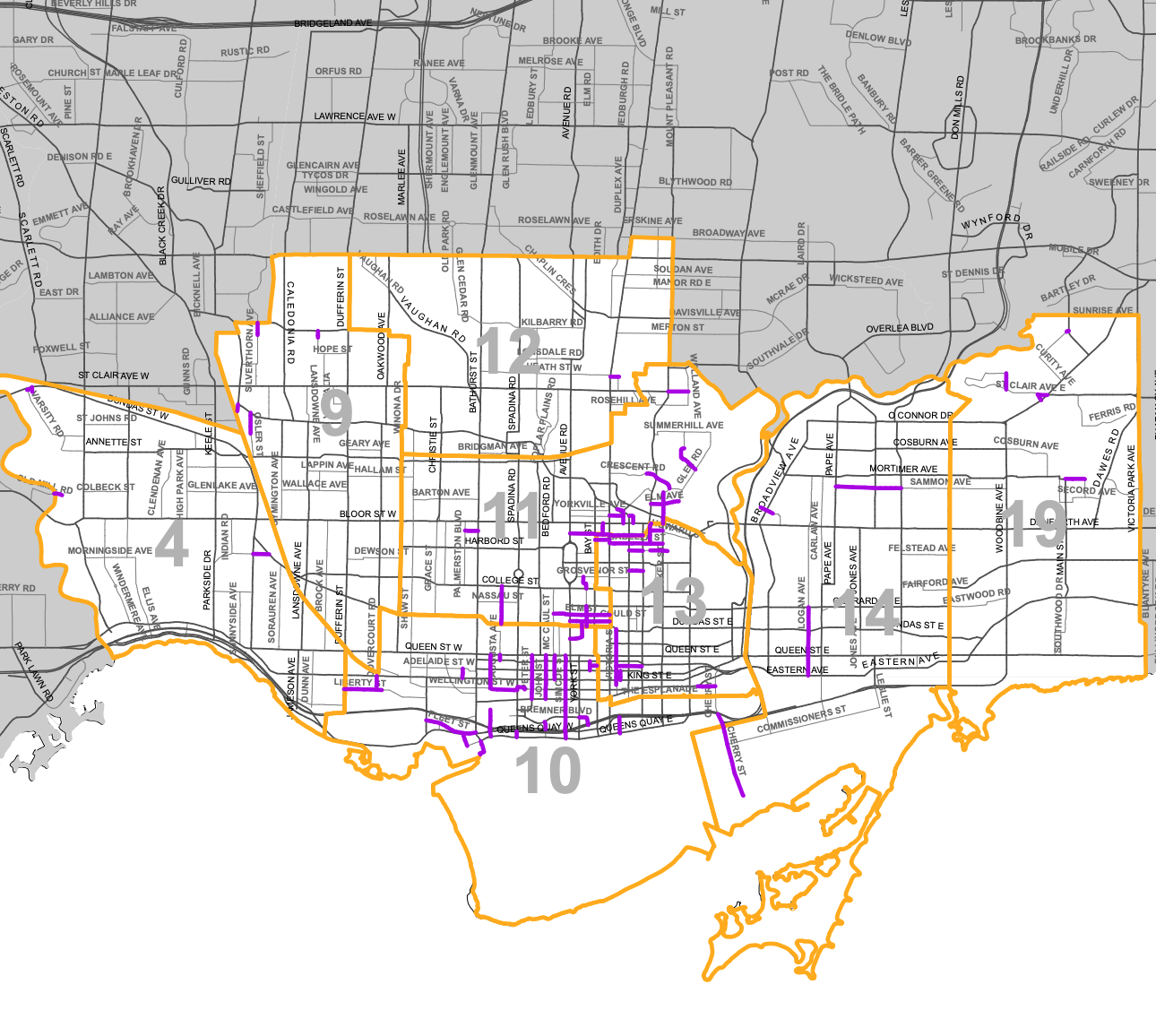 According to the report, even with enhanced police enforcement and public education, speed limit reductions are just one part of the Speed Management Strategy.

The financial cost of installing the new speed limit signs on the road segments is approximately $59,000 and funding is available within the 2019- 2028 Capital Budget and Plan for Transportation Services.

The reductions would be implemented by the end of 2020, according to the city.

Toronto and East York Community Council will be considering the report on December 3.