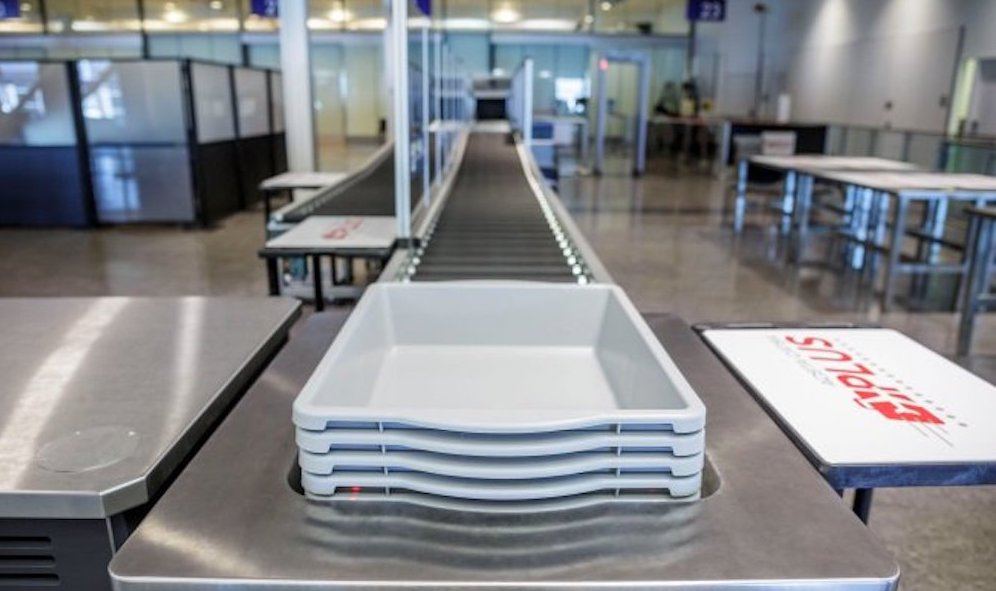 According to the Canadian Air Transport Security Authority (CATSA), the new CATSA Plus lines are now at Terminal 1, making screening more efficient and effective for those flying to the US.

The new system has already been recently installed at Calgary International Airport’s new terminal, making a significant difference in the appearance of security lines, says CATSA.

“CATSA Plus involves replacing our standard screening lines with higher-performance lines, while also addressing CATSA’s vision for seamless security,” states the website. “The “plus” represents enhanced security effectiveness and a more pleasant experience through the checkpoint for air travellers, as the new lines allow for improved customer service and passenger flow.

Among the enhanced screening features are the new eGates, installed at the entrance of the checkpoint, which automatically validates boarding passes and Trusted Traveller credentials and inform passengers of the next available screening line.

Another addition is the tracking sensors, which are explained as a network of sensors “in the ceiling anonymously tracks passenger movements in the queue and within the checkpoint thereby reducing the number of times a boarding pass is scanned.” The information from the sensors is integrated with CATSA’s BPSS and automatically calculates wait times.

For NEXUS holders, there are two Trusted Travellers lanes at the new Plus line.

Here’s a full explanation on how the new CATSA Plus line works.